save on all Streaming gamers, £30 off the Streambar

CONSIDERING a new streaming gadget? Roku has announced its Black Friday offers – and there are savings to be had

The brand’s deals will be live from November 18, and there are several key discounts. 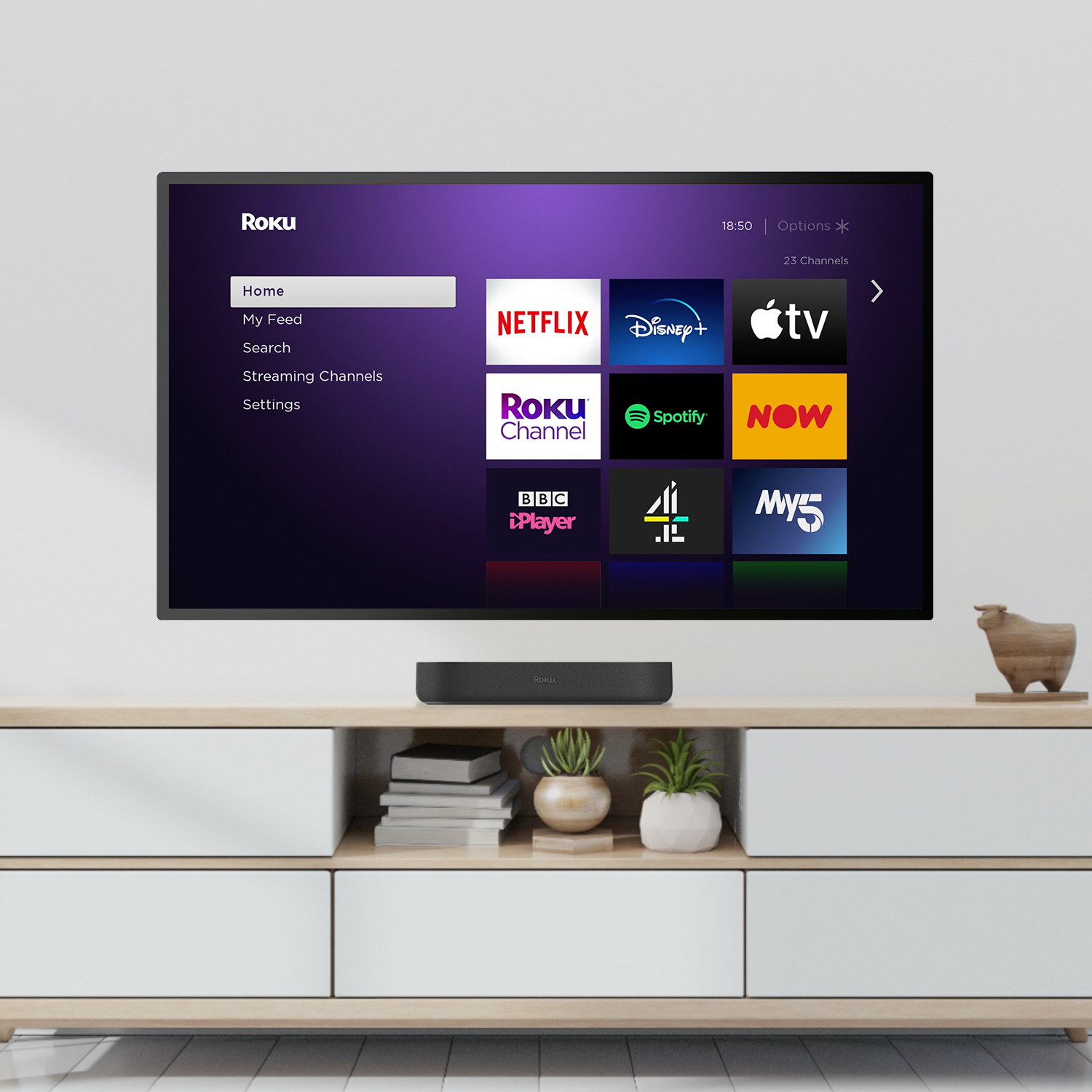 The Streambar adds a Dolby Audio speaker to your setup

Roku’s Black Friday deals will be available from the likes of Amazon, Argos, Currys PC World and Very when they do go live.

In terms of the line-up, you’ll be able to get each of the Roku Express, Roku Premiere and Roku Steaming Stick+ for less. 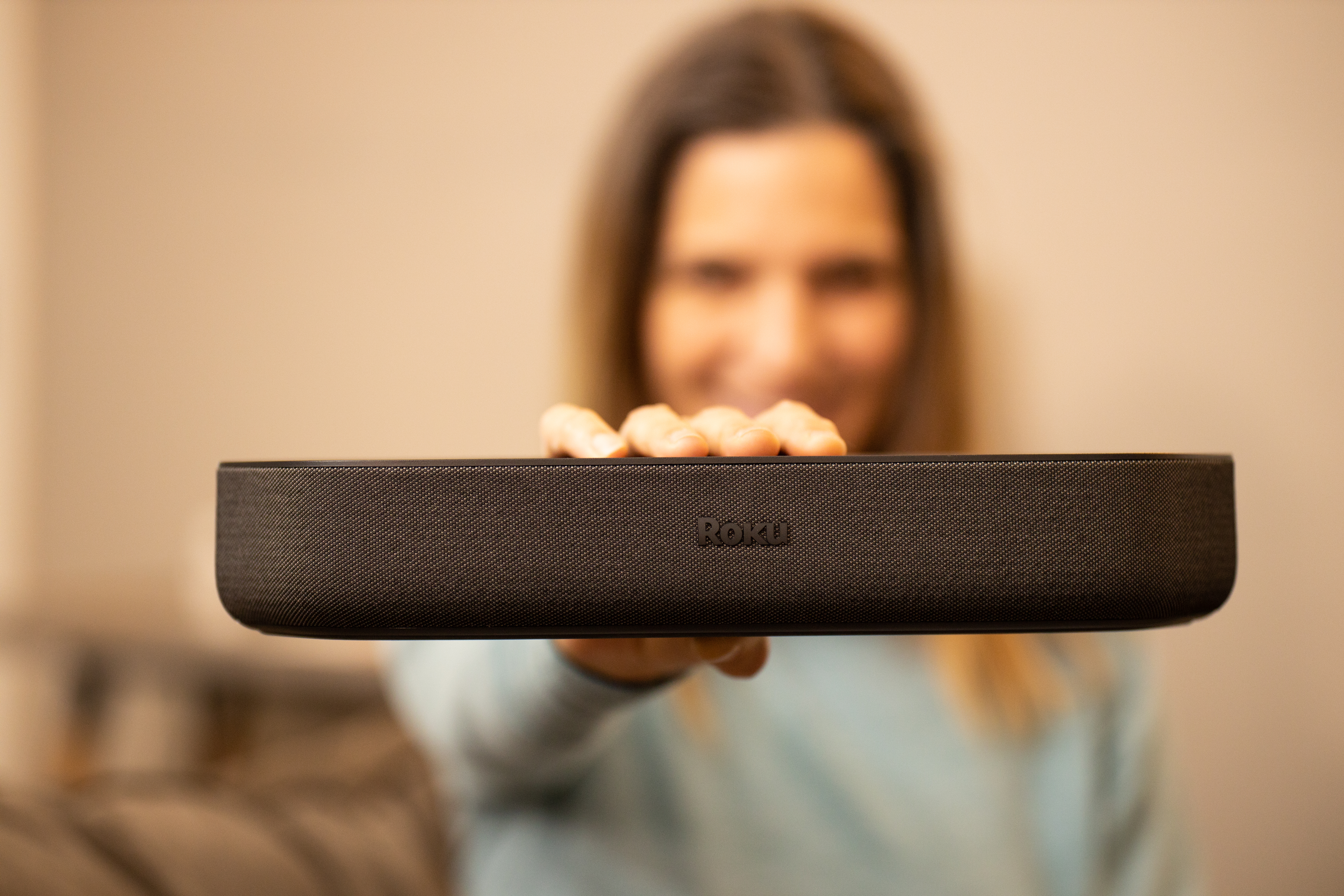 There is a £30 saving on the Streambar from November 25

You’ll also be able to pick up the Roku Streambar at a smart discount this November – from Wednesday, November 25.

The device, which incorporates a Dolby Audio speaker as well as a built-in streamer, can help boost older TVs also in need of a speaker upgrade.

The discounts across devices are a healthy saving on a brand which is known for offering premium on-demand content in reliable and easy-to-use set ups. 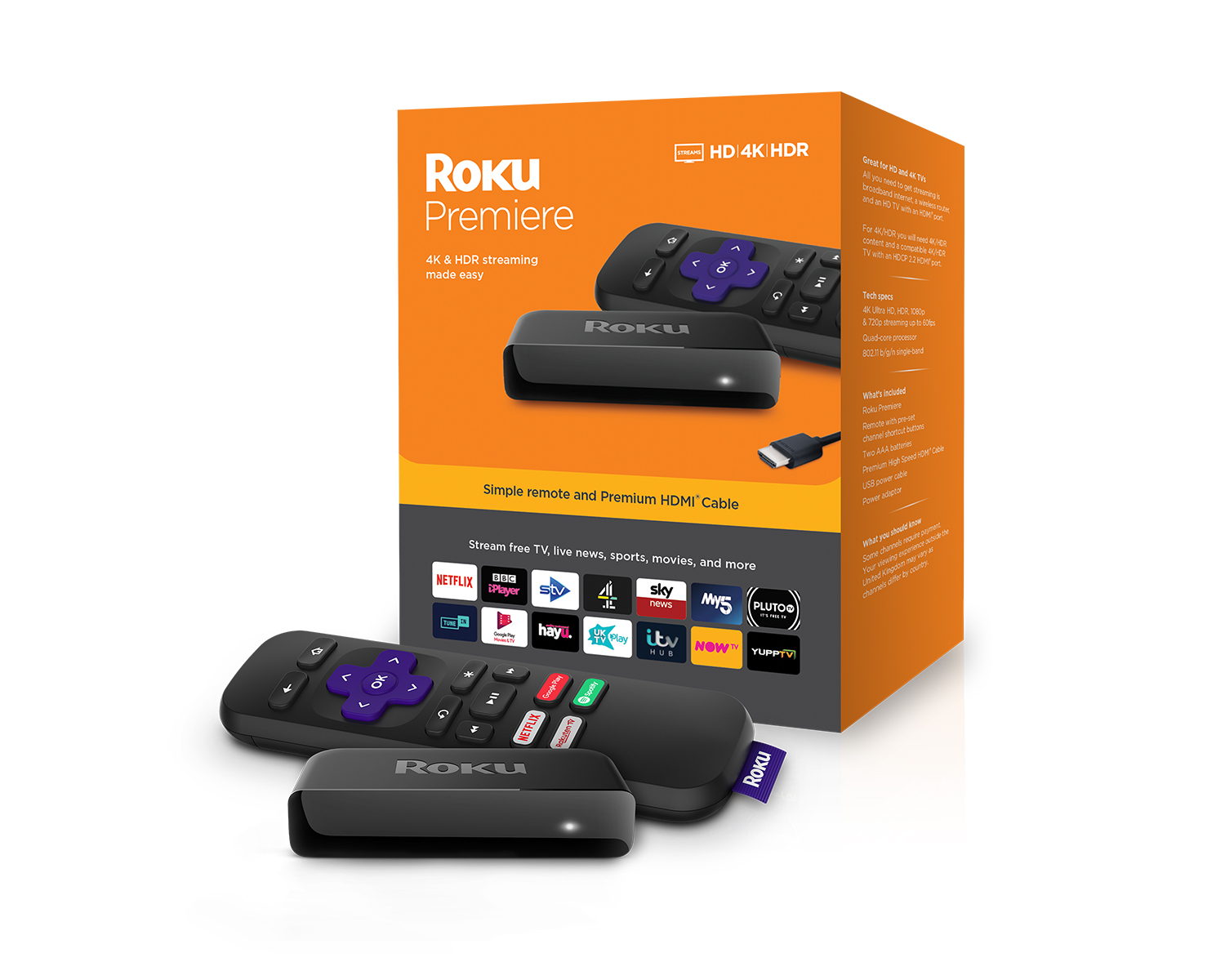 Roku devices have access to Disney+, Apple TV, Netflix, Prime Video, as well as on-demand content from BBC iPlayer, All4, ITV Hub and My5.

They’re widely regarded as more than a match for Amazon’s Fire range, and offer 4K support in the Premiere, Stick+ and Streambar.

But if you’re not in need of 4K, picking up the Express at £17.99 this November is a fantastic and fairly affordable deal.

Beats Solo 3 Wireless headphones are currently at their cheapest EVER price. 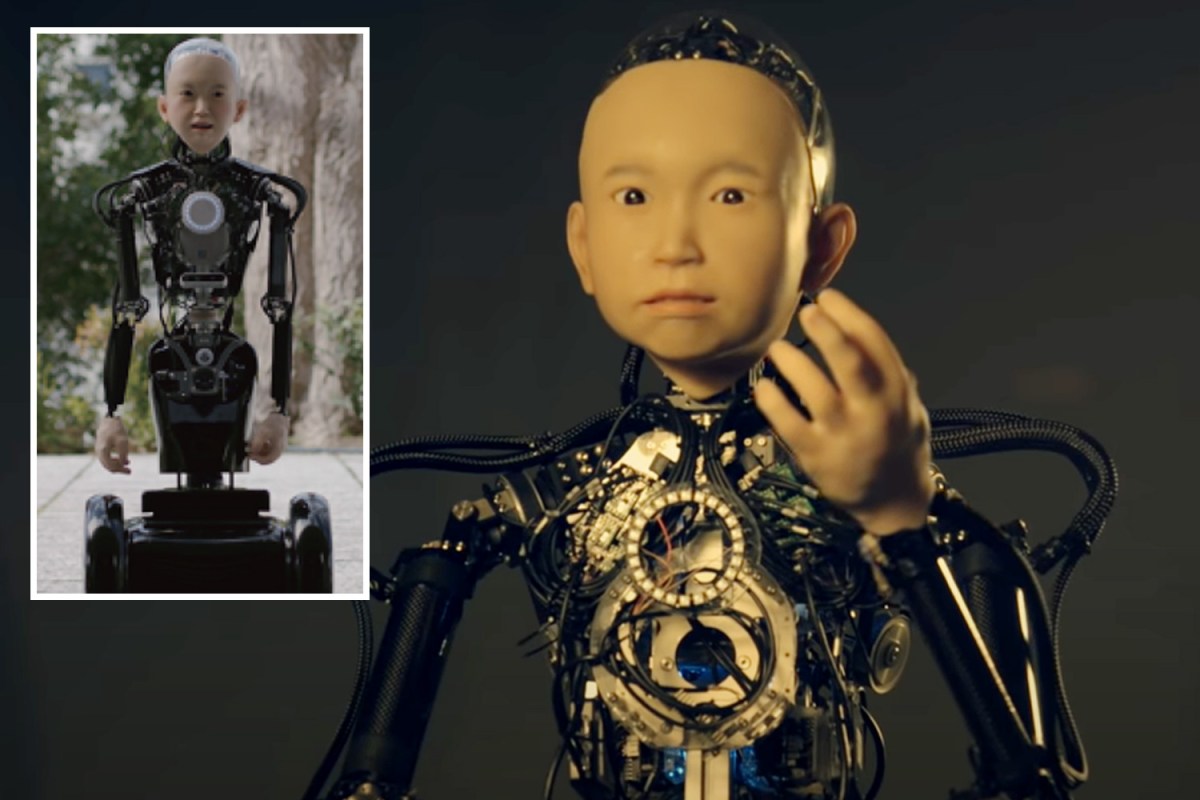 A DISTURBING childlike android designed to look and act like a 10-year-old boy has been created by scientists in Japan....