THOUSANDS of Brits were unable to access online shopping giant Amazon this morning due to a bizarre bug caused by Sky broadband.

Reports on social media revealed that the platform would not work for some users, leaving frustrated shoppers unable to login or make purchases. 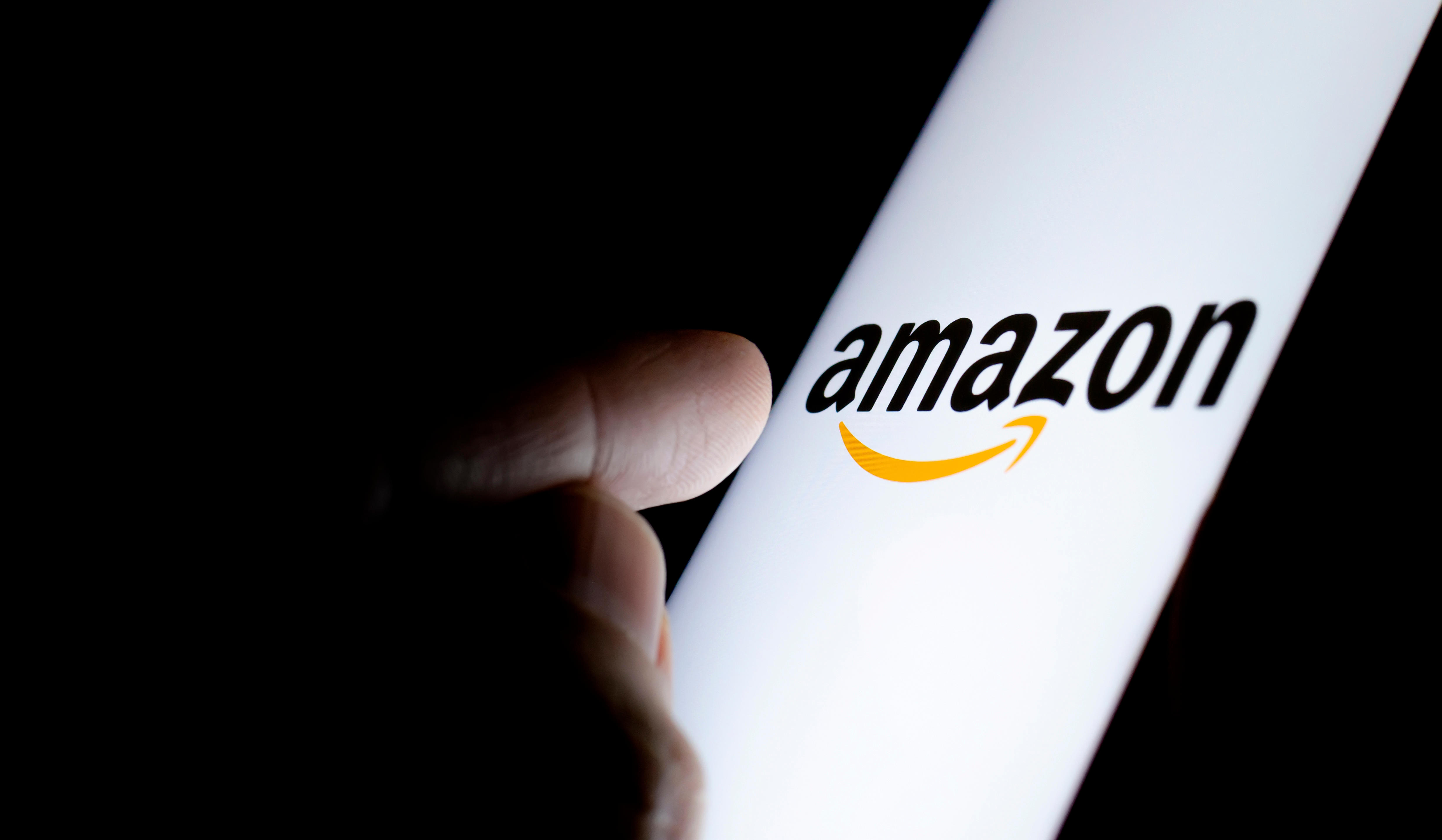 The issue emerged on Thursday afternoon and continued into Friday, according to online outage tracker DownDetector.

Data suggests that users in London, Brighton and Bristol were worst hit, with reports of issues also arising from as far north as Aberdeen.

Problems with Amazon did not affect residents in other European countries or in the United States, DownDetector showed. 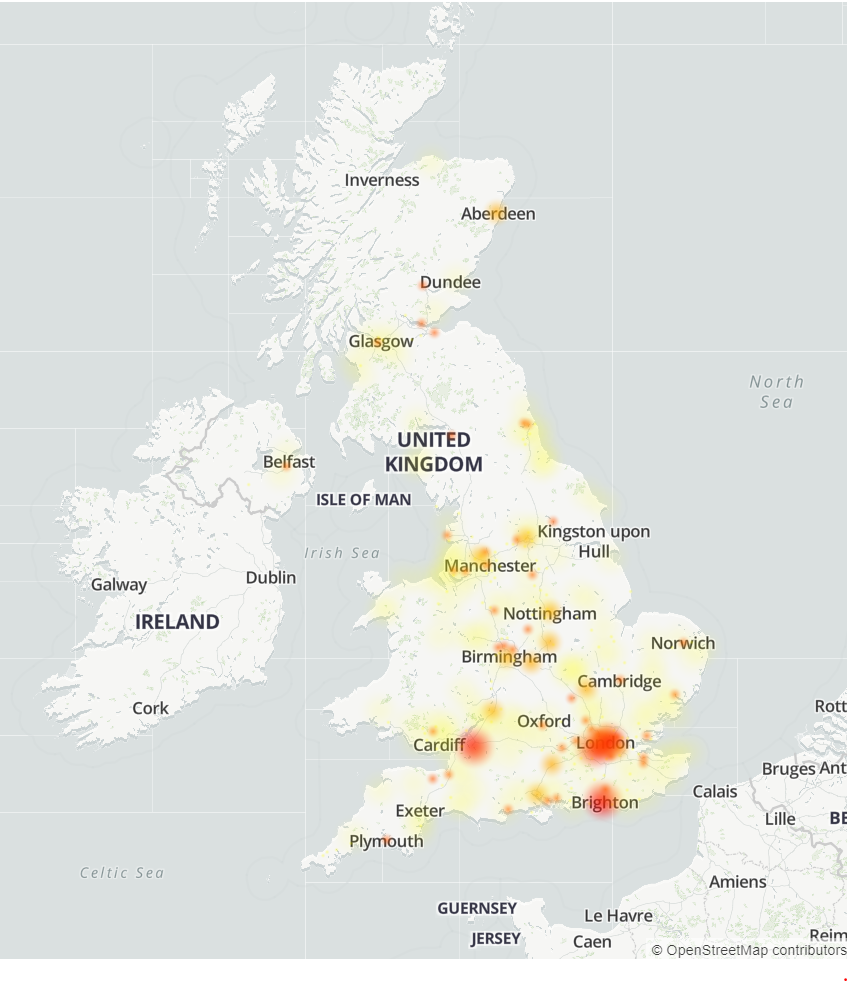 Reports of issues with Amazon appeared to largely come from London, Brighton and BristolCredit: downdetector

In the UK, it seems only a small number of users experienced issues.

We tried to access the Amazon app and website at The Sun HQ in London and they both appeared to be working.

Users highlighted Sky Broadband Shield – its built-in firewall – as a possible reason customers could not connect to Amazon UK, according to ZDNet. 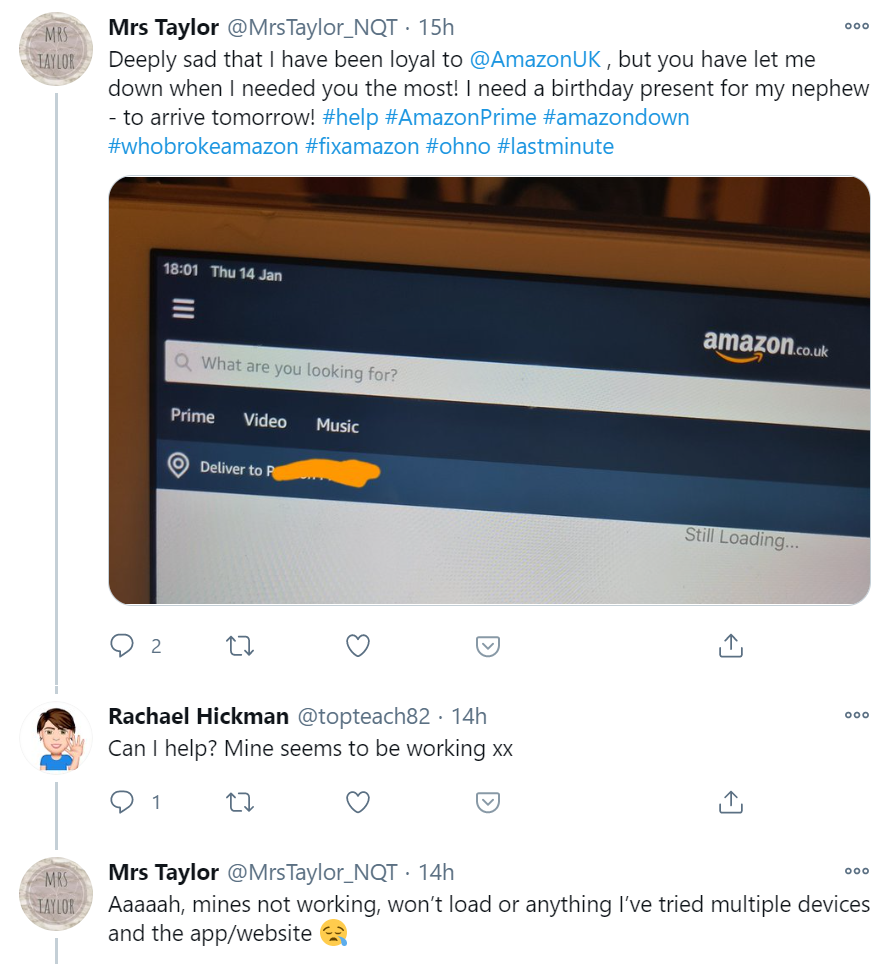 In a statement on Friday afternoon, Sky said the issue had been resolved.

“We were aware of an issue with accessing the Amazon website using a Sky broadband connection which has now been fixed,” the firm tweeted.

Prior to the mend, frustrated online shoppers took to Twitter to bemoan the outage. 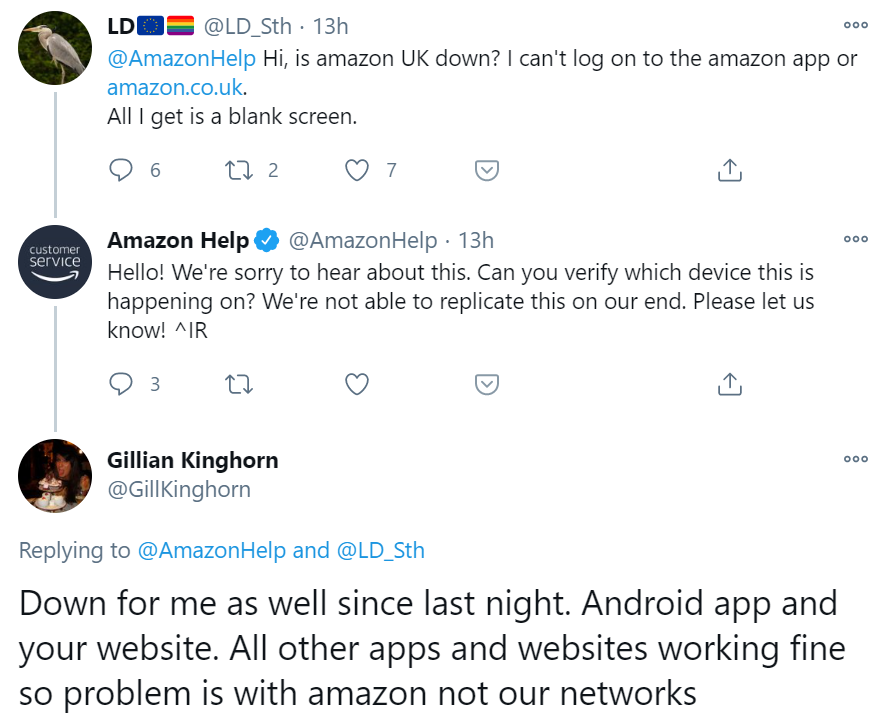 The outage began on Thursday evening and have continued into FridayCredit: twitter

“I can’t log on to the amazon app or website,” one user tweeted. “All I get is a blank screen.”

Another said: “Down for me as well since last night. Android app and your website.

“All other apps and websites working fine so problem is with amazon not our networks.”