SNAPCHAT is bringing out a new feature called Spotlight that will bundle the most entertaining Snaps in one place.

If your Snap features on Spotlight you’ll be paid from a pot of over $1million (£750,000) that the company is planning to splash out each day. 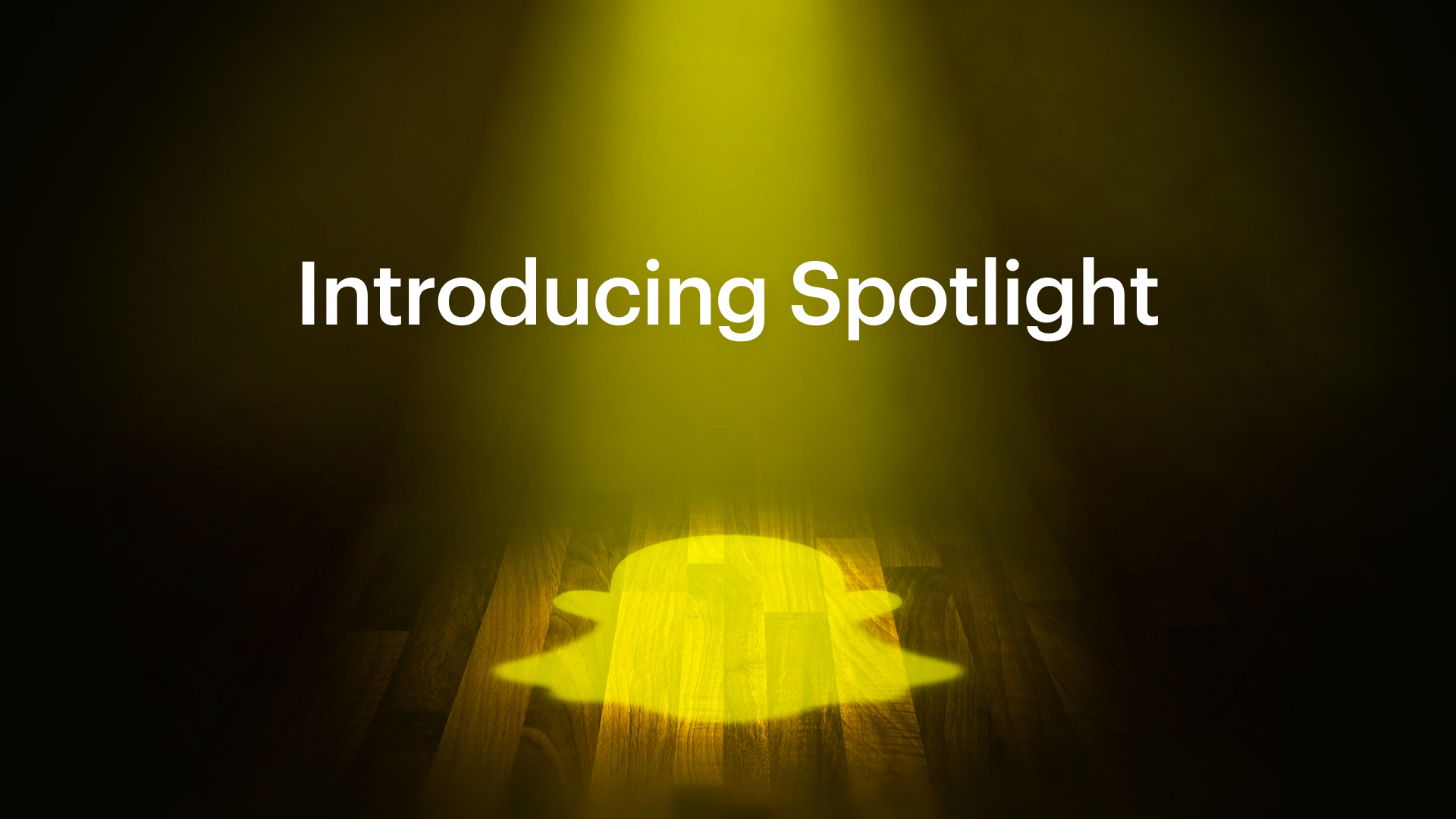 Spotlight is avaliable in the UK and the US as well as a host of other countriesCredit: Snapchat

The good news is that you don’t even need a public account, just a really good Snap.

This means regular people could start cashing in on influencer money without the need for a large following.

The Snaps you see on Spotlight will eventually be tailored to your preferences, picked up by Snaps algorithm.

If you want to try and be featured all you’ll have to do is create a fun Snap and select “Spotlight” on the Send To screen. 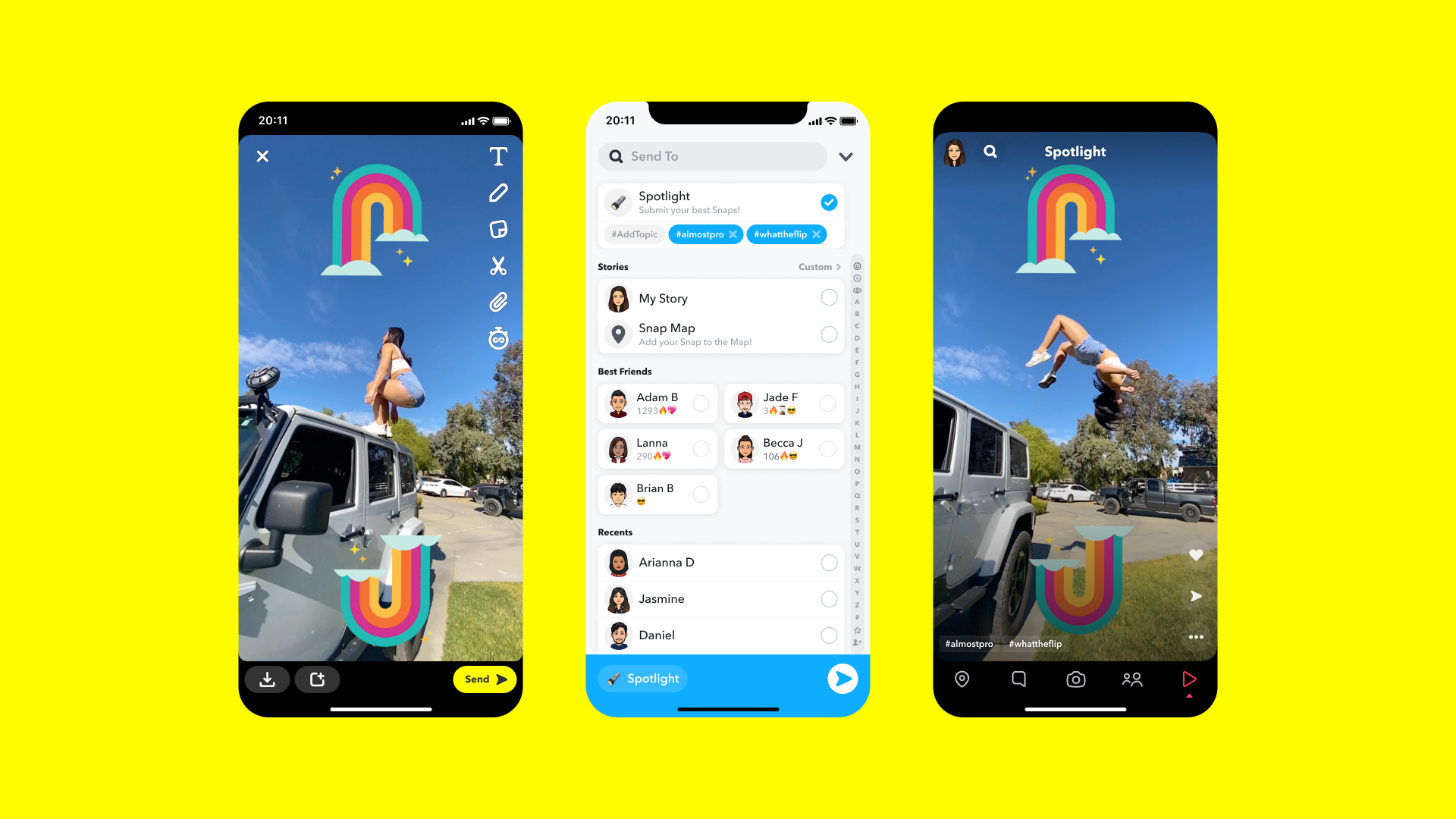 You just need to send your Snaps over to Spotlight for a chance to be featuredCredit: Snapchat

Then the Snap will be viewed by the Snapchat team and if it’s deemed entertaining then you stand a chance of being featured and earning money.

Earnings will be based on unique views.

You may need to update your app.

Spotlight will just be a new section of the app that you can click on.

You’ll be able to scroll through and favourite Snaps on the spotlight feed.

The feed will be moderated and no public comments will be allowed.

More countries will be added to the Spotlight list soon.

Snapchat – what is it?

In other news, teenager Charli D’Amelio has become the first person in the world with 100million TikTok followers.

A recent TikTok update means parents can now have more control over what their kids watch on the app.

And, Twitter is introducing a new ‘Fleets’ feature that means you can create posts on the platform that disappear after 24 hours.

What are your thoughts on Snapchat? Let us know in the comments…