GOOGLE Earth has some pretty odd sights if you know where to look.

From a giant ‘swastika’ to a pyramid mystery, we’ve rounded up some of the best Google Earth locations that will freak you out.

Geoglyphs like this can be seen in KazakstanCredit: Google Earth

You can see this huge symbol in the northern Kazakhstan desert thanks to Google Earth and its bird’s-eye view.

Many people compare it to a swastika symbol.

It’s one of the many geoglyphs that were spotted in the Turgai Trough area in 2007.

They’re thought to date back thousands of years.

Swastikas were pretty common symbols before they became affiliated with the Nazis. 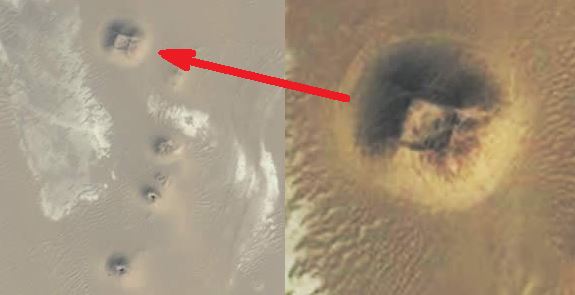 Some internet sleuths thought this was a pyramidCredit: Google Earth 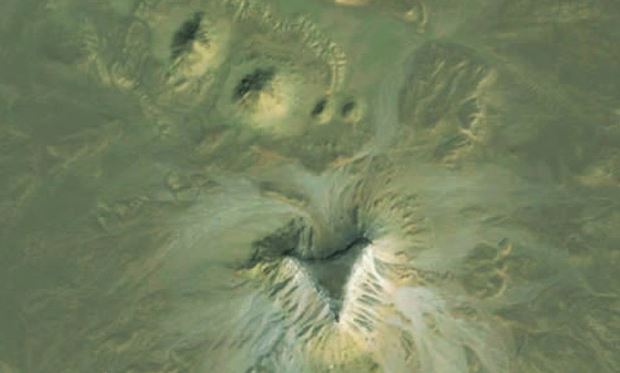 Experts think there’s a more reasonable explanation for shapes like this in EgyptCredit: Google Earth

Some people believe these Google Earth images are evidence of an unexcavated pyramid in Egypt. 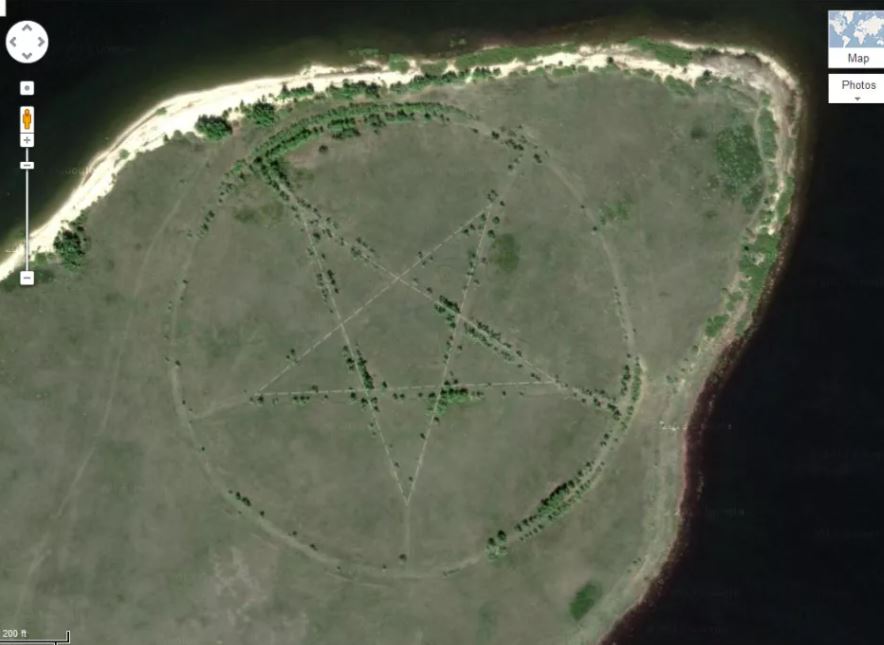 This star shape is actually a parkCredit: Google Earth

This giant star in a circle is actually a park in Kazakhstan.

It’s found on the southern shore of the Upper Tobol Reservoir.

Many online comments associate it with ‘devil worship’ but it’s actually just a pretty pattern of roads and trees. 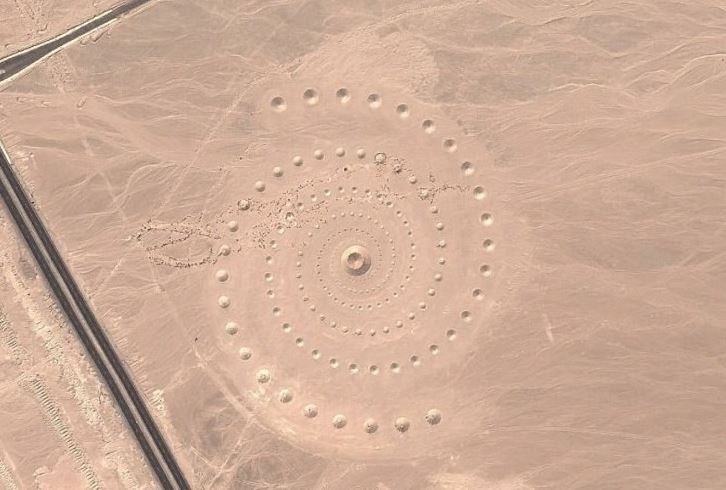 This spiral is an art installationCredit: Google Earth

You can see this art installation called Desert Breath in the Egyptian desert.

It’s near the shore of the Red Sea and covers 1million square feet. 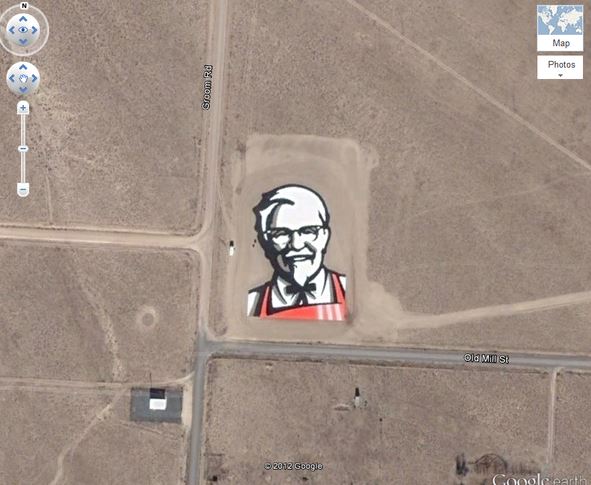 This giant KFC Colonel Sanders was put once put in Nevada.

In other news, smartphone experts are warning anyone thinking of buying an iPhone for Christmas to think again.

WhatsApp is adding a cryptocurrency feature for some users in the US.

And, we revealed an iPhone document scanning trick you need to try. 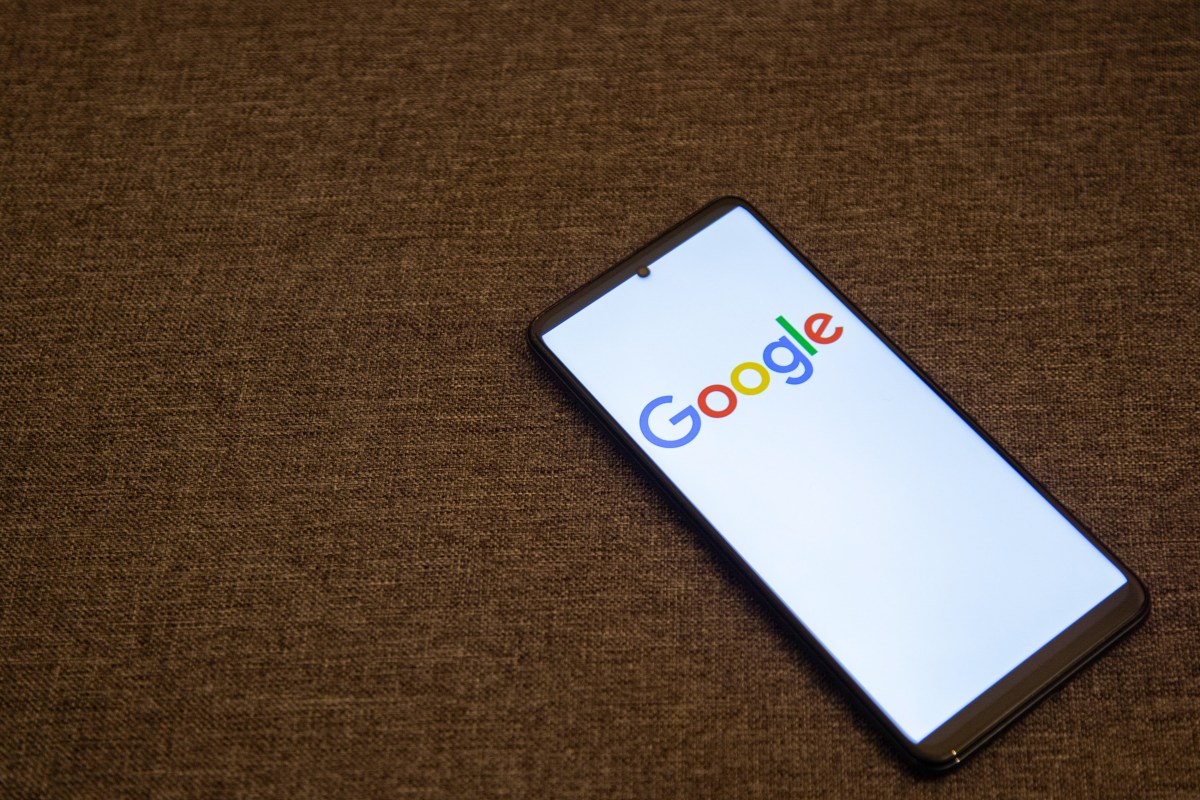 GOOGLE keeps tabs on what you search and where you go. Every search you perform, YouTube video you watch and...