YOUR iPhone has a nifty tool that makes it look like you’re staring directly at the other caller during FaceTime chats.

The setting cleverly alters your face in real-time so it appears you’re looking straight into the front-facing camera, rather than your screen. 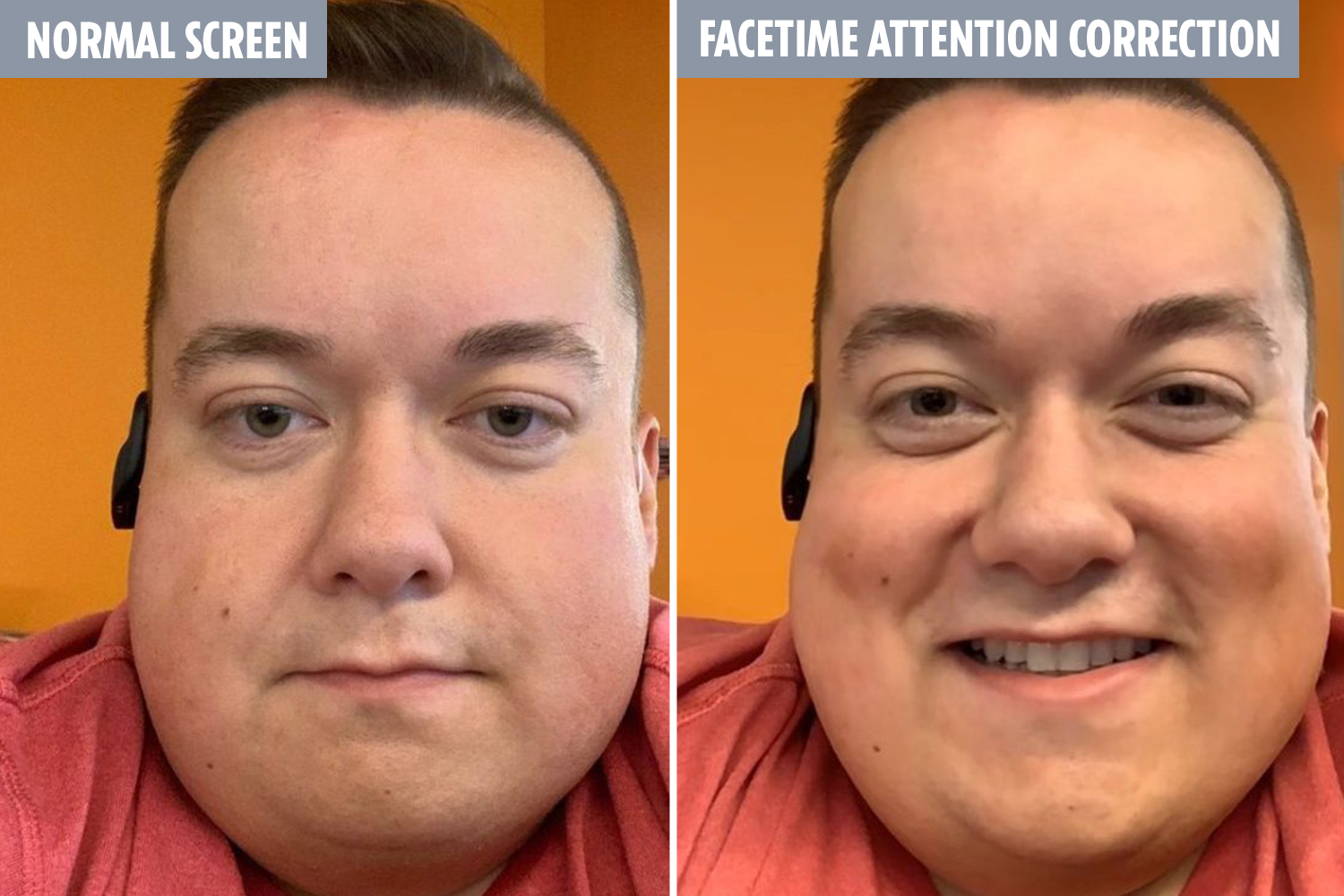 To activate it, head to Settings > Facetime > Eye Contact. You can toggle the tool on or off as you please.

When activated, your iPhone will automatically adjust your eyeline whenever you’re on a Facetime call. 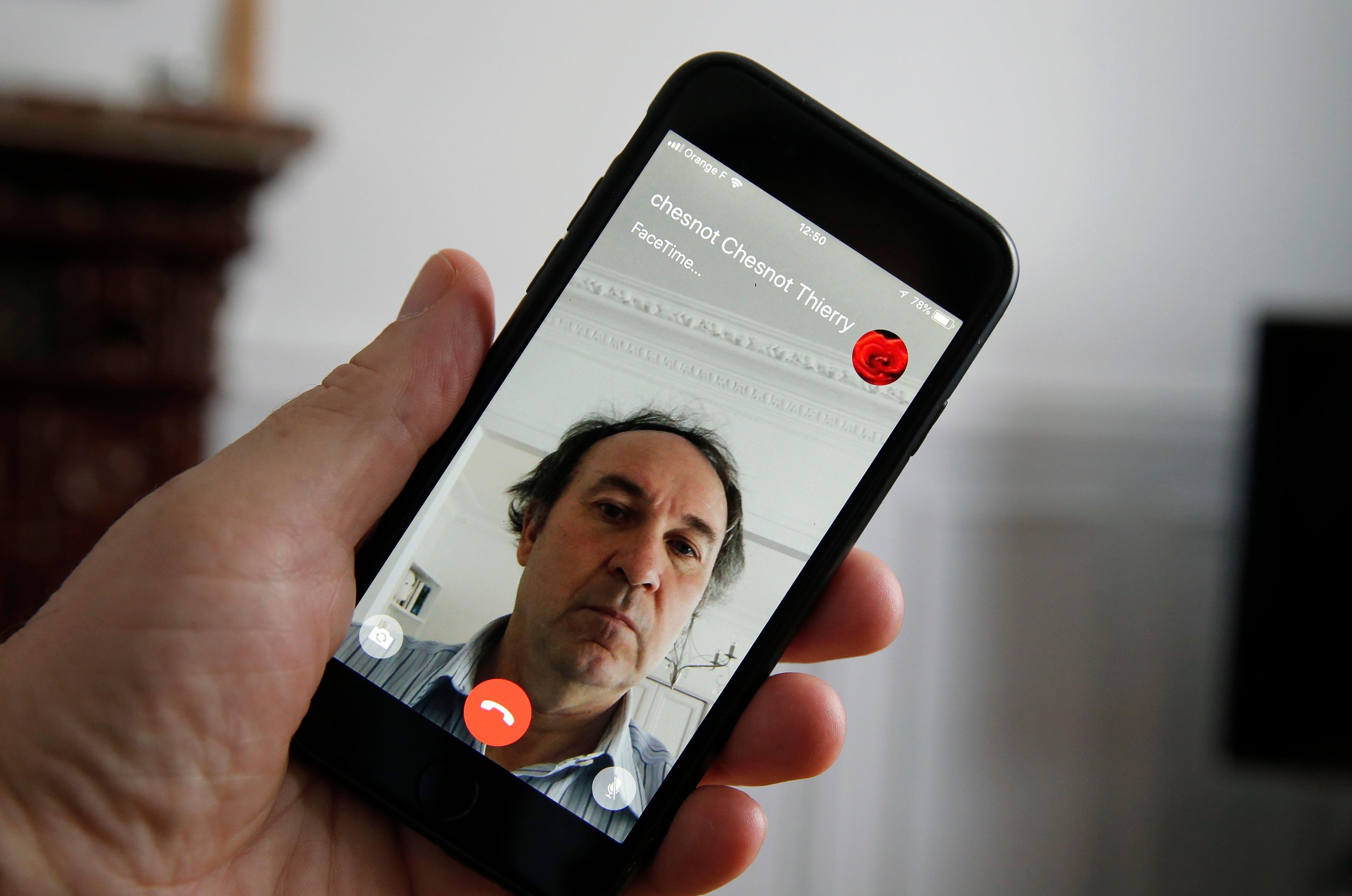 Facetime callers often appear as though they’re looking at their screen rather than directly at the other callerCredit: Getty – Contributor

The system appears to use ARCore – the same iPhone tech behind animoji – to digitally fake the position of your pupils.

It was first spotted by eagle-eyed users in a beta version of iOS 13, but then briefly disappeared before Apple launched the setting worldwide.

Facetime Attention Correction was first tweeted about by app designer Mike Rundle in 2019.

He said: “Haven’t tested this yet, but if Apple uses some dark magic to move my gaze to seem like I’m staring at the camera and not at the screen I will be flabbergasted. (New in beta 3!).” 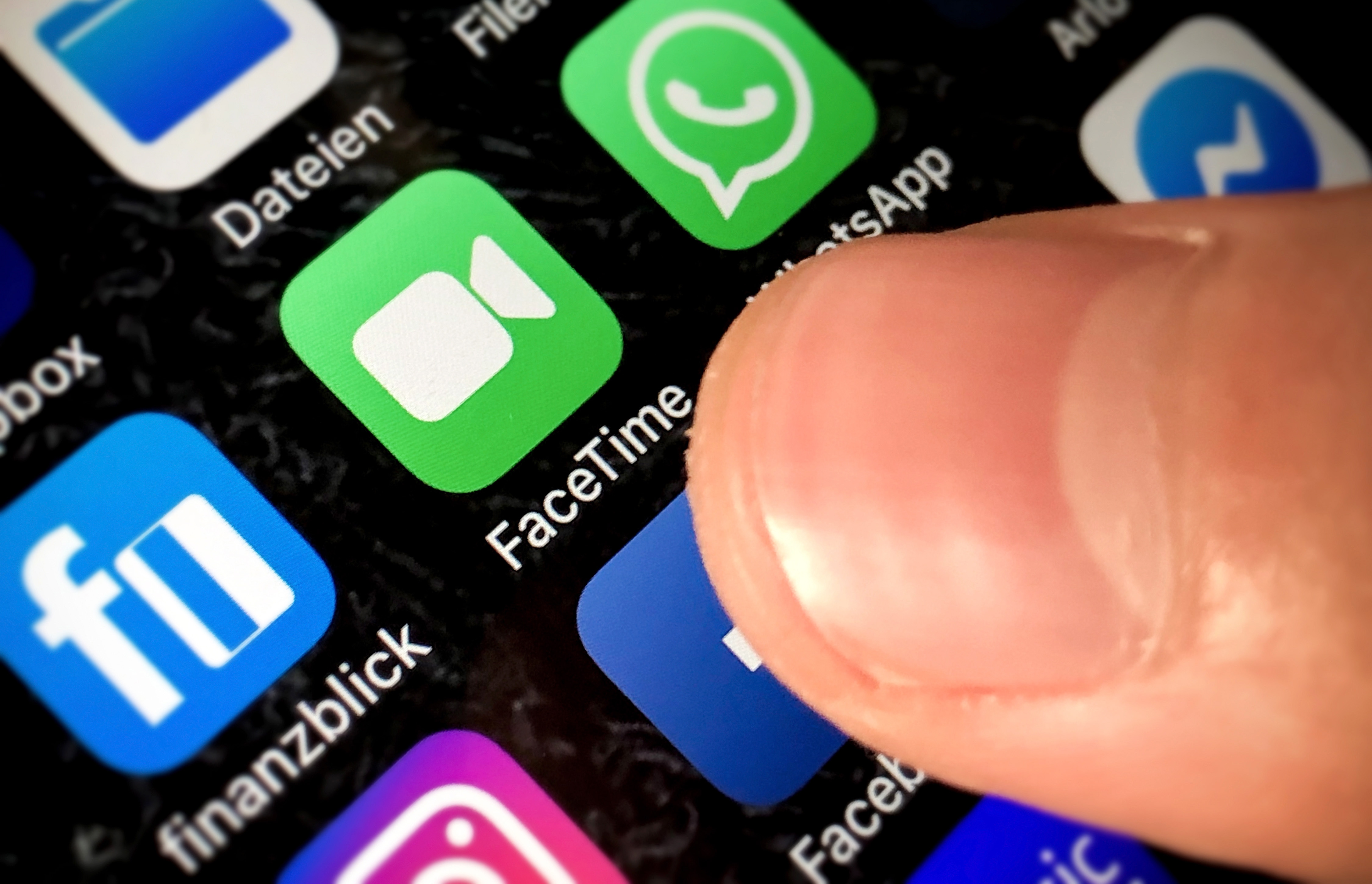 Beta versions of software are works in progress that users can download if they want to test out the latest features that the company is trialling.

It’s not the only handy iPhone tool introduced by Apple in iOS 14.

Another known as “back tap” allows users to take a screenshot just by prodding the rear of their mobile.

The feature also allows you to change the volume, zoom in on part of the screen, and scroll up and down.

To enable back tap, head to Settings > Accessibility > Touch > Back Tap.

You can then assign actions to both double and triple touch actions.

Tap the back of your mobile two or three times to perform your chosen response.

You can turn back tap off any time by following those same steps.

And here are the best apps and games of 2020 for your iPhone or Android.

What do you make of the iPhone setting? Let us know in the comments!