THOUSANDS of suspected TV pirates will receive a letter from police this week warning them they are being watched by the authorities.

Those who continue to use streaming devices to steal premium channels like Sky Sports illegally face jail time, the message states. 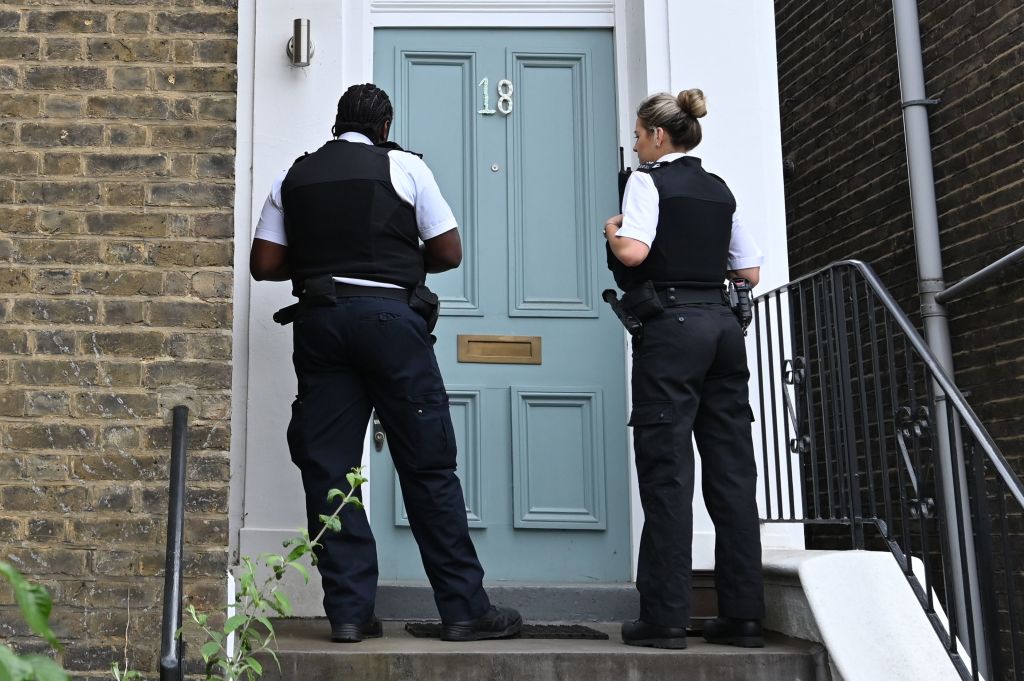 More than 7,000 letters will be sent out this week to suspected users of streaming tech such as Kodi boxes, Chronicle Live reports.

Those who ignore the letter, sent by Lancashire Constabulary’s Cyber Crime Unit, could face up to five years in prison.

It follows similar campaigns launched by officials in Norfolk and Suffolk earlier this year.

“These notices are a direct and alarming wake up call for people using illegal streams,” warned Kieron Sharp, CEO of the Federation Against Copyright Theft (FACT). 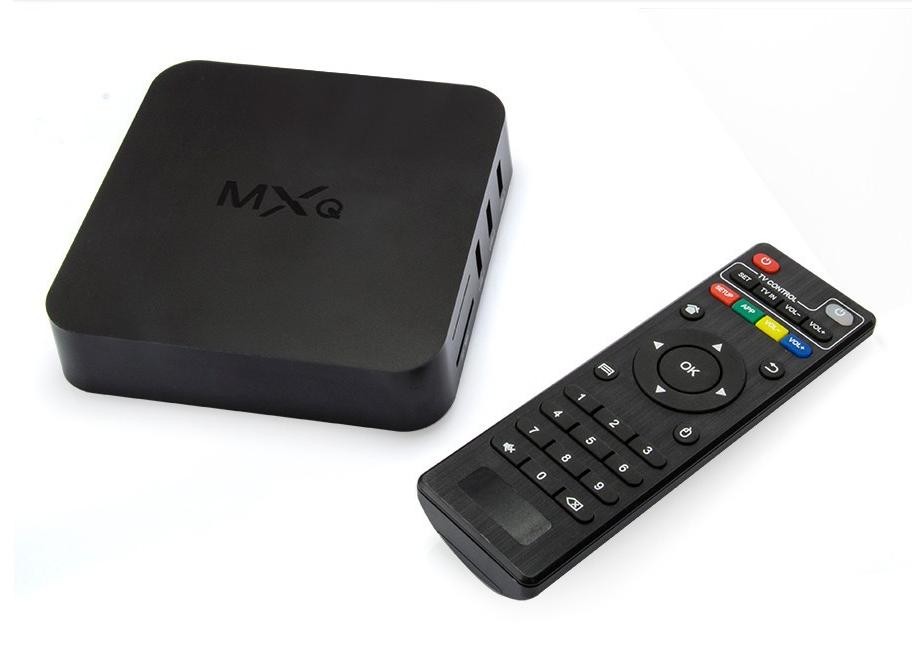 Kodi boxes are legal streaming devices that let you watch everything from Netflix to YouTube, but they can be used to watch illicit content

“If you use illegal streaming services you are accountable for your actions and you will be pursued. This is not a grey area and it is not worth the risk.”

Kodi boxes are legal streaming devices that let you watch everything from Netflix to YouTube, though they can be used to watch illicit content.

Millions have bought the telly boxes in order to illegally watch premium sport and TV for free.

You can only see these streams using prohibited “add-on” apps – which Kodi and UK police have repeatedly described as “criminal”.

What is a Kodi box?

Kodi is a piece of software that pulls lots of different entertainment channels together, like Netflix and iPlayer.

This allows you to watch online services on your TV.

It can be installed on TV boxes which you connect to your telly using an HDMI cable.

The box and the software are not illegal. But it has a library which allows you to browse pirated TV, films and sports, which have been illegally obtained.

Anyone selling a box with the intention for it to be used in this way will be seen as infringing copyright.

Similar technology, known as Internet Protocol Television devices, are offered by other companies.

The cease and desist letter is the latest action to be taken in the nationwide crackdown against piracy.

A number of Brits have been jailed for selling Kodi boxes pre-loaded with software that lets the buyer watch premium content for free.

And in 2017, the Premier League was granted a court order which allowed them to shut down streaming of football matches by blocking internet servers that provide them.

In other news, Amazon users in the UK may not be receiving their Xbox Series X orders before Christmas, leaving many very angry.

If you have a Samsung Smart TV you can now watch 1,000 new movies thanks to streaming service Filmzie.

And, Apple has unveiled a brand new MacBook Air that’s faster and more power-efficient than ever before

What are your thoughts on Kodi? Let us know in the comments…

We pay for your stories! Do you have a story for The Sun Online Tech & Science team? Email us at [email protected]-sun.co.uk

APPLE has issued an urgent warning to iPhone users after uncovering its biggest hack in history which went undetected for...

Are your texts being read by strangers? Nearly 200 Android apps caught spying