APPLE has laid bare the ways that WhatsApp tracks its users online – and it makes for grim reading.

Despite the messaging app’s assertion that privacy is in its “DNA”, it hoovers up data on your location, contacts and even your shopping habits. 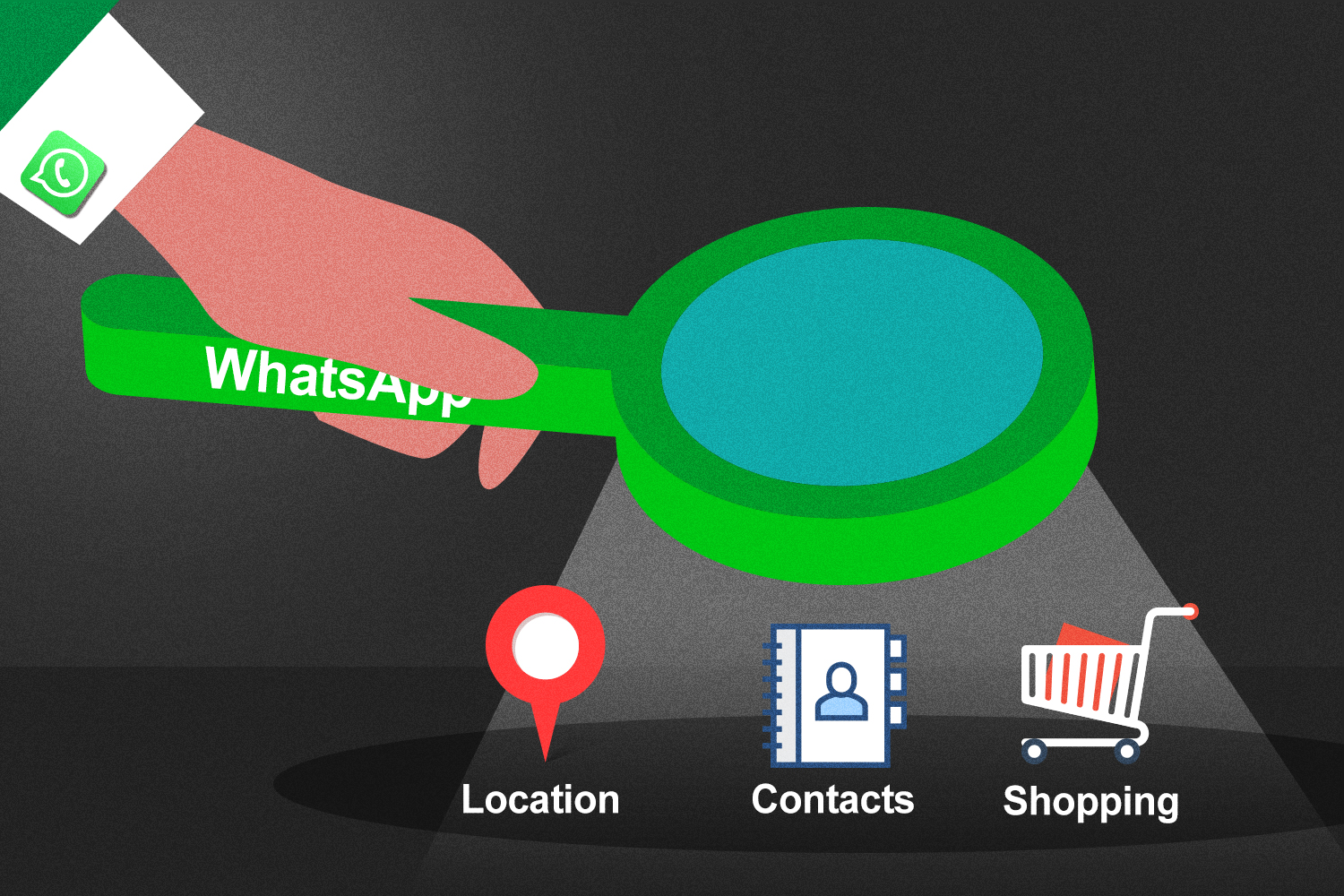 Apple has laid bare the ways that WhatsApp tracks its users onlineCredit: The Sun

While WhatsApp remains the least invasive of Facebook’s services, it shows that your data is at risk of being mined no matter what app you’re using.

WhatsApp shares what type of data it collects in its terms and conditions, but a spotlight was shone on its practices by Apple last month.

The iPhone-maker introduced new privacy labels for every app in its App Store on December 14 to improve transparency around data collection.

Labels appear on the product pages of apps, including Apple’s own software, giving users a quick summary of an app’s data practices. 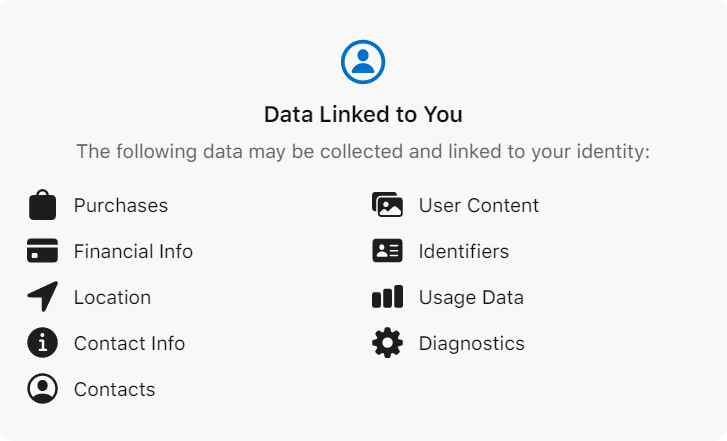 Privacy labels for WhatsApp on the Apple App StoreCredit: Apple

Those slapped onto WhatsApp’s page warn users that the app harvests information on your contacts, location and purhcase history.

Your financial information, email address and phone number and user content is also at risk of being collected and linked to your identity.

By contrast, Apple’s own messaging service, iMessage, only asks for your email address, phone number and device ID.

Ahead of the rollout of App Store privacy labels, WhatsApp criticised the scheme, arguing that it is too broad.

As a result, WhatsApp said, they fail to distinguish some developer efforts to protect privacy.

“Our teams have submitted our privacy labels to Apple but Apple’s template does not shed light on the lengths apps may go to protect sensitive information,” WhatsApp said. 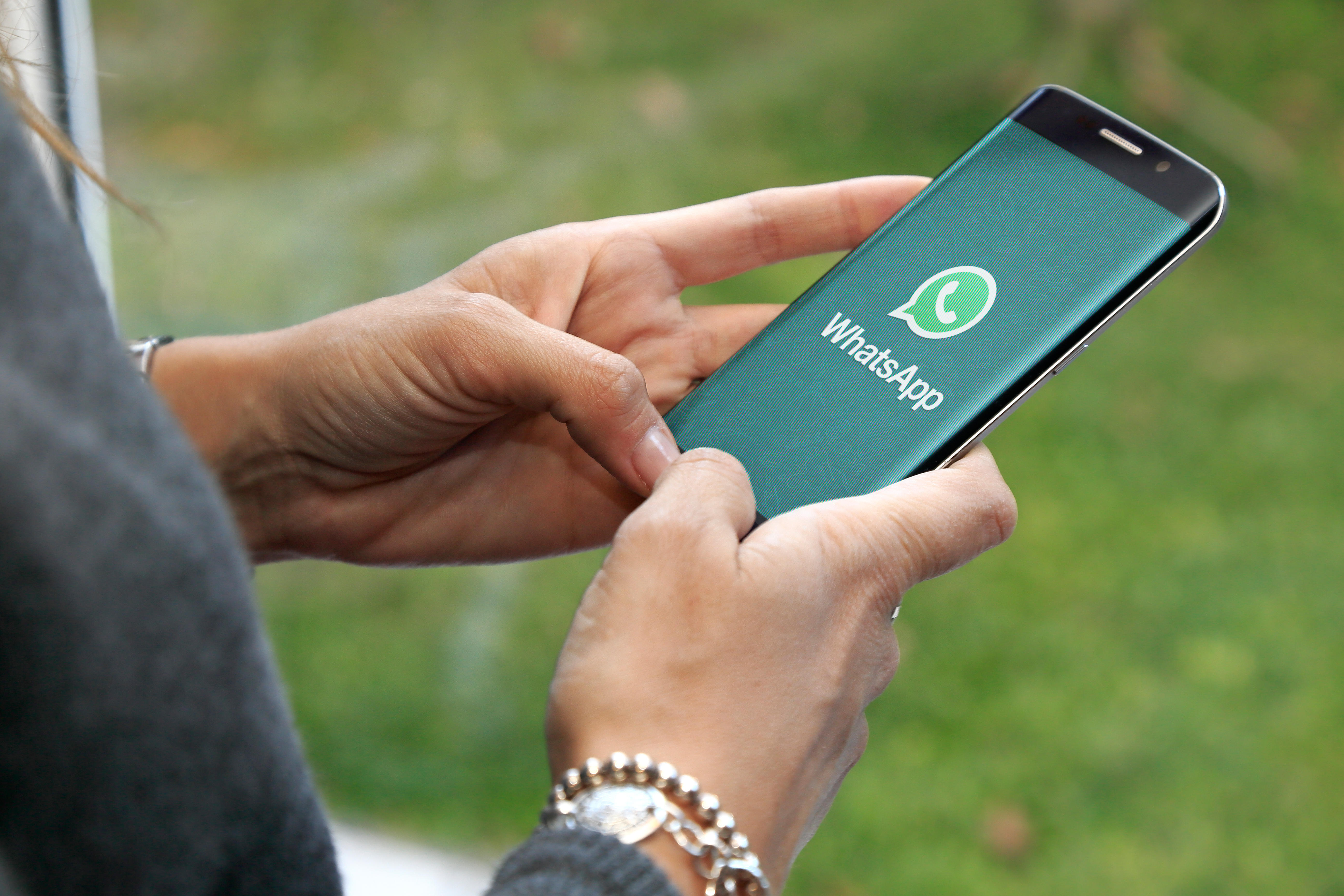 “While WhatsApp cannot see people’s messages or precise location, we’re stuck using the same broad labels with apps that do.”

The location that WhatsApp tracks, for instance, is broad and linked to your IP address and the country code on your phone number.

Similarly, financial information is only stored if you use Facebook Shops on WhatsApp – a service that’s unavailable in the US and UK.

The messaging app isn’t blame-free for the labels it received, however.

Data collected on purchases made through shops is shared with Facebook to influence what you see in Shops on other Facebook products.

Privacy labels will eventually appear on all apps across the stores dedicated to Apple’s different devices and operating systems – iOS, iPadOS, macOS, watchOS and tvOS.

“Every one of the more than 1.8million apps on the App Store is required to follow strict privacy guidelines and report how it uses your data,” the tech company said.

“And every app is rigorously reviewed by a team of experts at Apple.

“When you’re checking out an app, you’ll get a summary of privacy practices to help decide if it works for you. Apps you choose to download need your permission to access information like photos or location – and you can always change your mind about what you share.”

The UK’s Competition and Markets Authority (CMA) hailed the introduction of the labels as a victory for consumer choice and data privacy.

Apple has said the scheme will evolve over time as the company learns what works best for both developers and users.

In other news, a top Apple insider has revealed the secret products that he suspects the iPhone-maker will launch this year.

Thousands of suspected TV pirates received a letter from police last month warning them they’re being watched by the authorities.

And, if you have a Samsung Smart TV you can now watch 1,000 new movies thanks to streaming service Filmzie.

What are your thoughts on all the things apps can track? Let us know in the comments…

A PET hamster is taking the crypto world by storm by outperforming top traders such as Warren Buffett. The Germany-based...

Apple Maps gets HUGE update for iPhone – is it better than Google Maps?

What Android version do I have? How to check as Google apps set to be blocked for millions