Who owns Telegram? What you need to know about this viral WhatsApp and Signal rival

TELEGRAM is one of the world’s most popular chat apps – but who owns it, and is it safe?

Here’s a quick guide to Telegram, if you’re considering switching from WhatsApp. 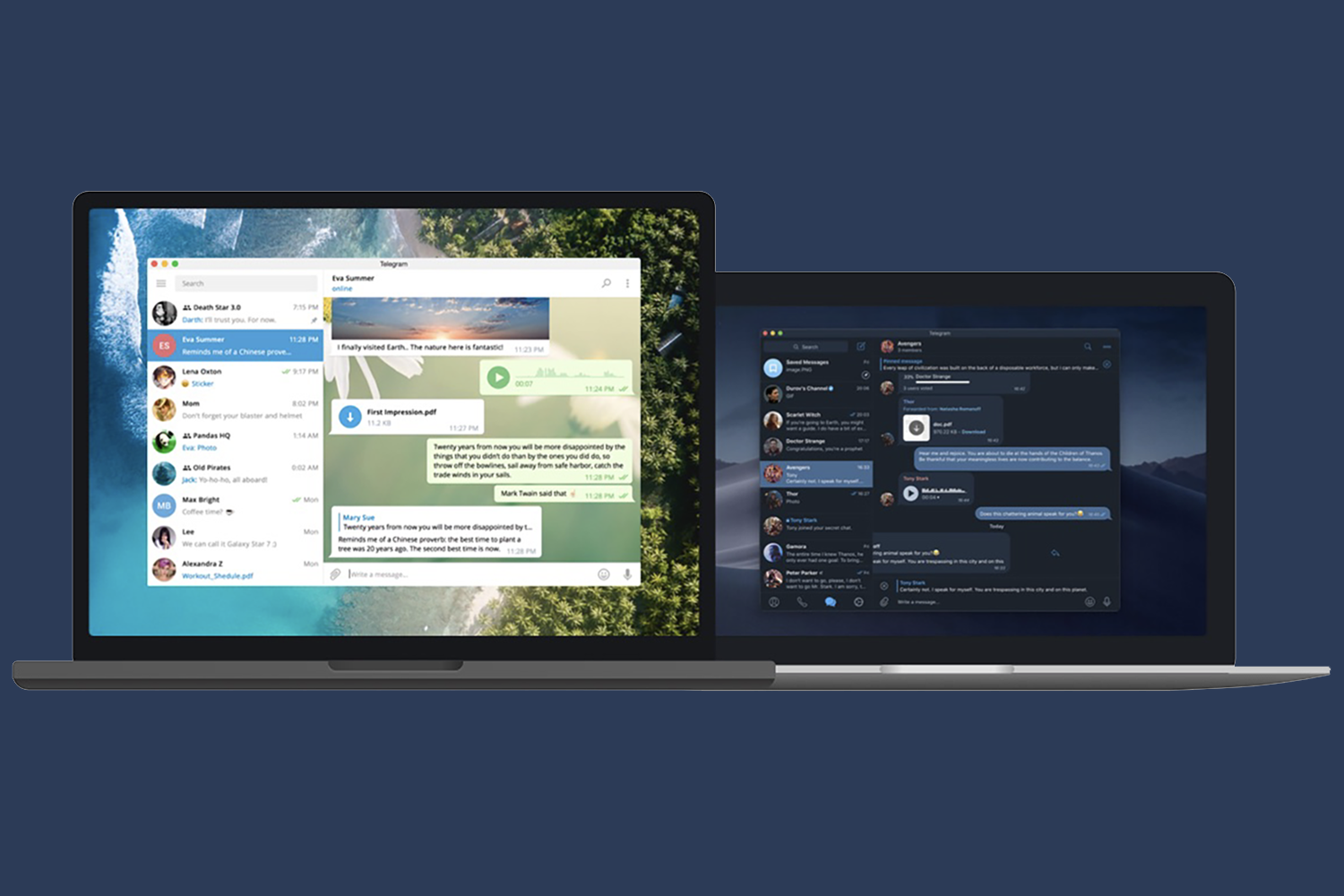 Telegram has half a billion users globallyCredit: Telegram

Telegram is a popular and totally free instant messaging app.

Telegram has seen a surge in users recently, thanks to an exodus from WhatsApp over new terms and conditions. 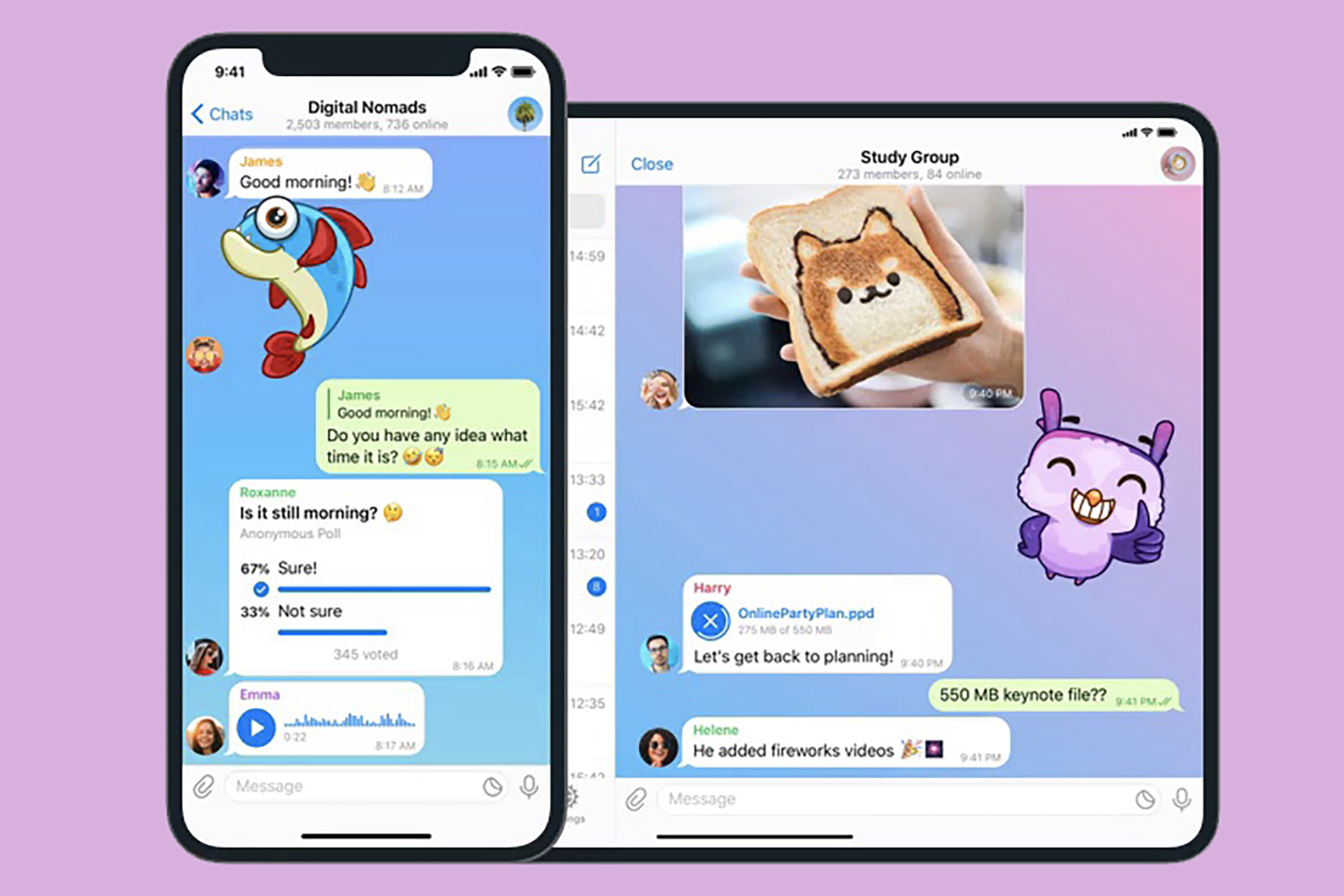 The app is available on most major platformsCredit: Telegram

According to Telegram, it gained 25million new users over 72 hours.

That brings its total user numbers to a staggering 500million

Telegram was founded by brothers Nikolai and Pavel Durov in 2013.

Durov funded the app, with partner Axel Neff (an American who also worked at VK) joining as a co-founder too.

The company began operations in Russia, but eventually moved to being headquartered in Berlin, Germany.

According to reports, Durov’s team is now based in Dubai and Saint Petersburg.

Telegram has many of the hallmarks of a secure app, including end-to-end encrypted chat and call sessions.

“People no longer want to exchange their privacy for free service,” he recently wrote.

“They no longer want to be held hostage by tech monopolies that seem to think they can get away with anything as long as their apps have a critical mass of users.

“With half a billion active users and accelerating growth, Telegram has become the largest refuge for those seeking a communication platform committed to privacy and security.

“We take this responsibility very seriously. We won’t let you down.”

These are encouraging words, but it’s always important to remember that no app is ever totally safe.

Even the very best apps with the most secure systems can’t guarantee total privacy.

Hackers are getting increasingly sophisticated in their attacks.

And even if a system can’t be compromised, the people behind those systems could be.

So it’s always worth trying to limit any sensitive material being placed online, especially when you’re sending it to other people.

In other news, OnePlus has revealed its first fitness tracker and it’s packed with interesting features.

A WhatsApp bug could let total strangers join your group chats and steal your phone number.

And, Donald Trump has banned eight major Chinese apps from operating in the United States as part of efforts to protect national security.