eBay sellers are pulling in real dollars for their old consoles – you can too by listing some of these tech fossils. 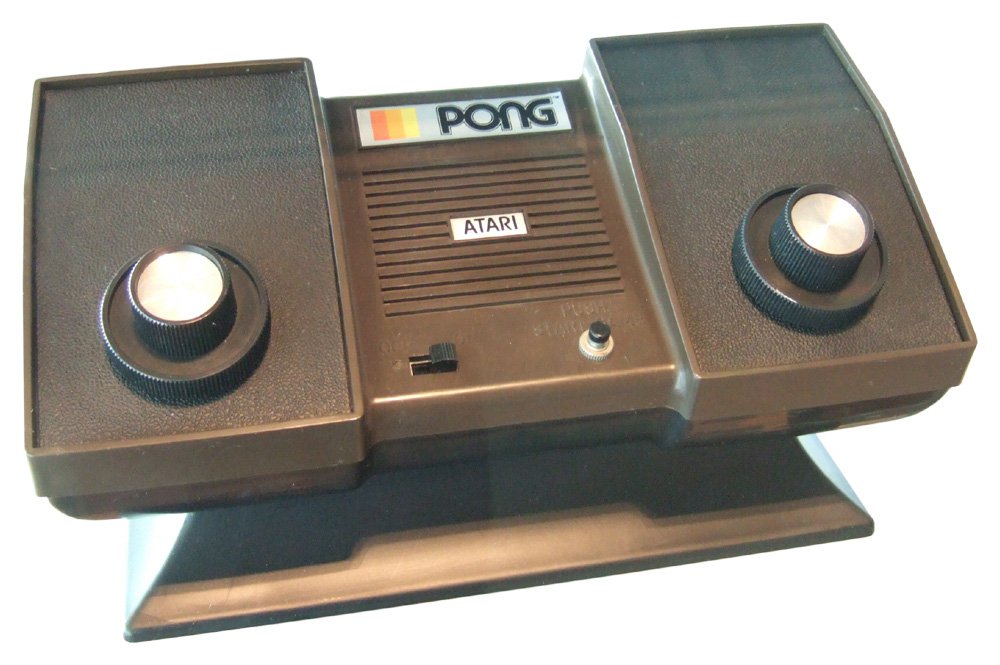 “The game had to almost be able to play itself so that people would know what was happening.” Atari co-founder and founding father of video gaming Nolan Bushnell once said. “So that was how ‘Pong’ was formed.“

Pong was one of the first games to graduate from the large, boxy arcade form to a home console in 1975 – it’s so simple, even a monkey can play Pong. 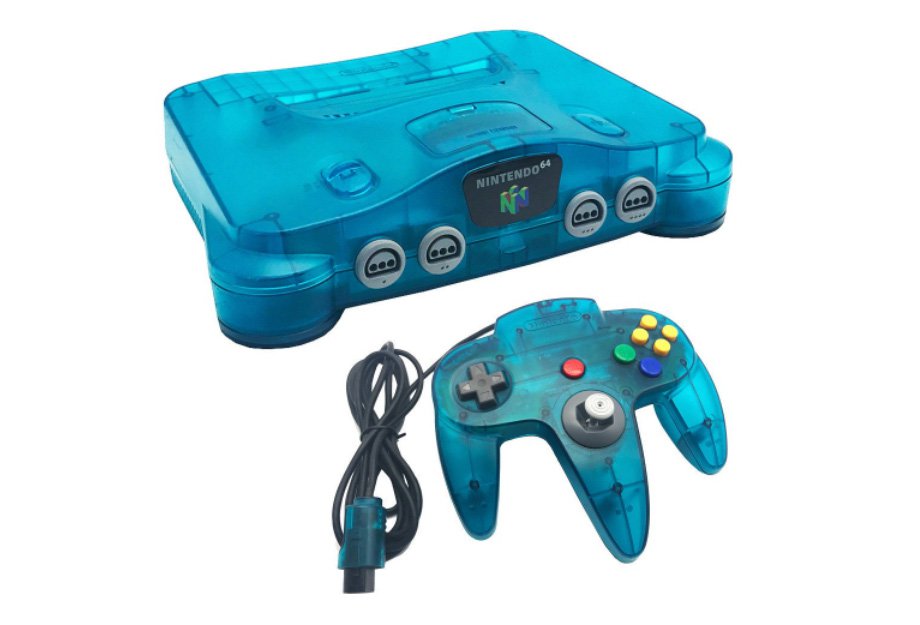 The Ice Blue Nintendo 64 was part of the “Funtastic Series”Credit: Nintendo 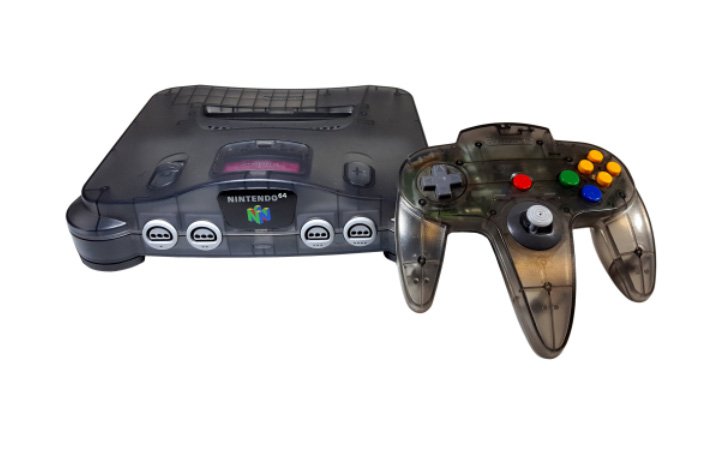 Translucent Nintendo 64s from the Funtastic Series go for more than $700 when in mint conditionCredit: Nintendo

The introduction of the Nintendo 64 was an inflection point in the gaming industry – the console introduced 3D graphics and four-player capabilities for the first time.

Over the years, Nintendo released regional and limited editions of the console in swanky colors and emblazoned with 1990s cultural icons like Pikachu.

The rarest of the rare will fetch over six digits on eBay – but the standard black N64 system is worth about $50. 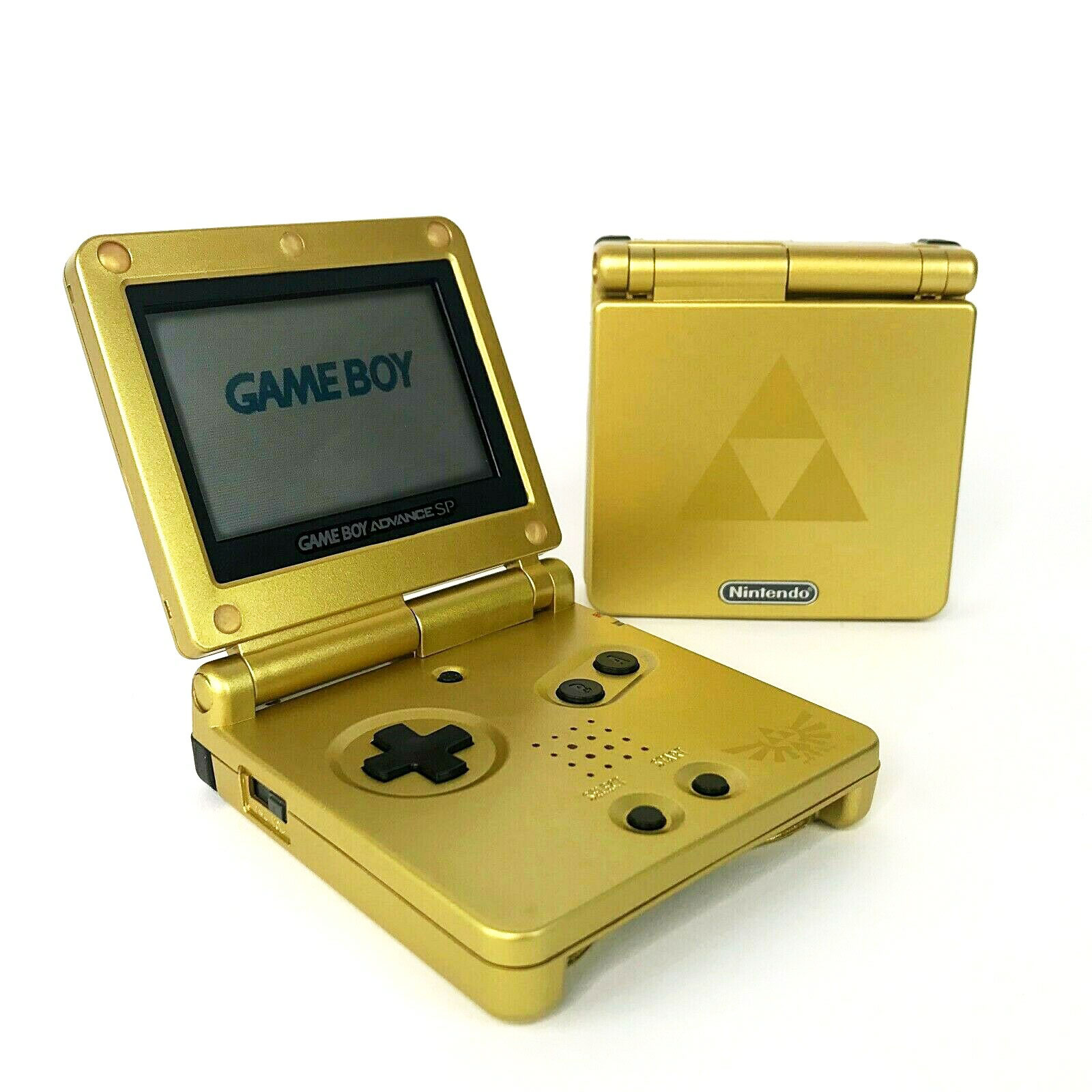 Six out of these 25,000 Zelda Game Boys came with a ticket to claim a 24k gold-plated Game Boy

In 2004, the 24k gold Game Boy was issued in a contest with just six winners out of 25,000 candidates – in the years since, the gold-dipped handheld has been shrouded in secrecy, with some wondering if the device even exists.

A seventh gold console was produced for a Zelda trivia giveaway hosted by GamesTM, but the winner never publicized their score.

If you have one, you can essentially set your own price as one has never been verifiably seen or sold in public. 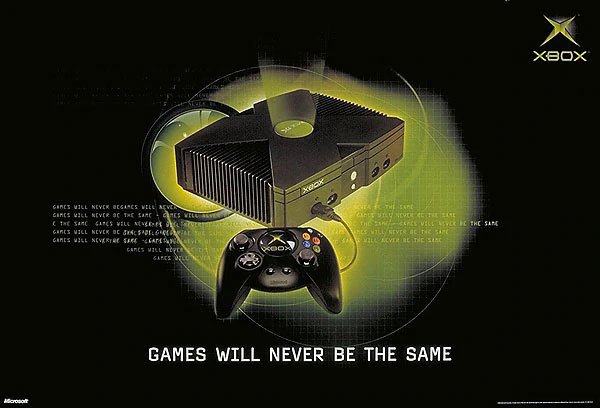 This promotional poster forecasted that games would never be the same after the Xbox – and they never wereCredit: XBox 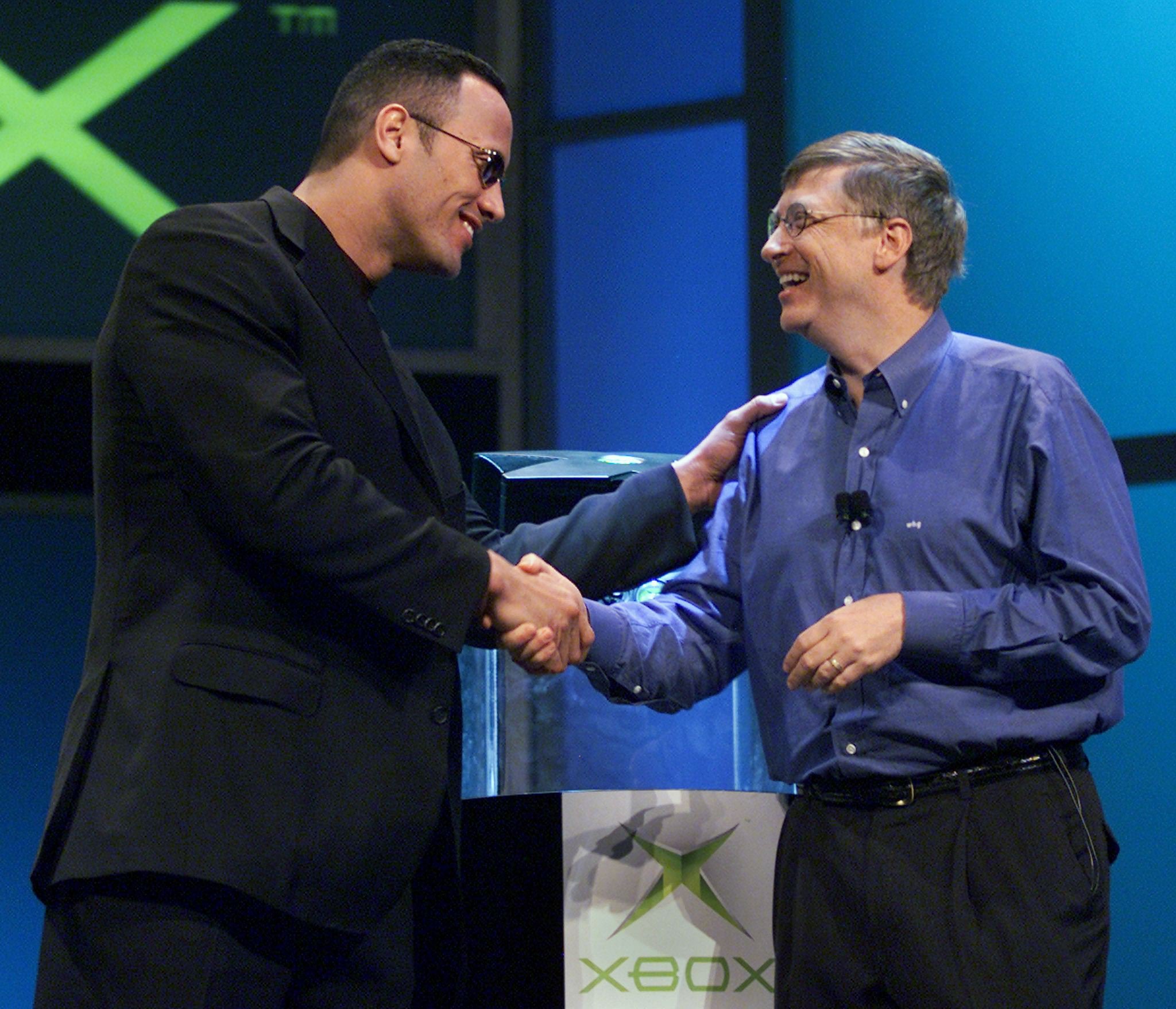 The Xbox is a device where the condition of the product is a major factor in pricing.

A factory sealed original Xbox is going for over $7,000 on eBay – to draw in thorough potential buyers, the seller noted the console was stored in a “smoke and pet free home”.

Meanwhile a complete Xbox system will go for a hair below $150 – for buyers, there’s a sweet deal for a worn but functioning Xbox with two controllers and 36 games thrown in for $230. 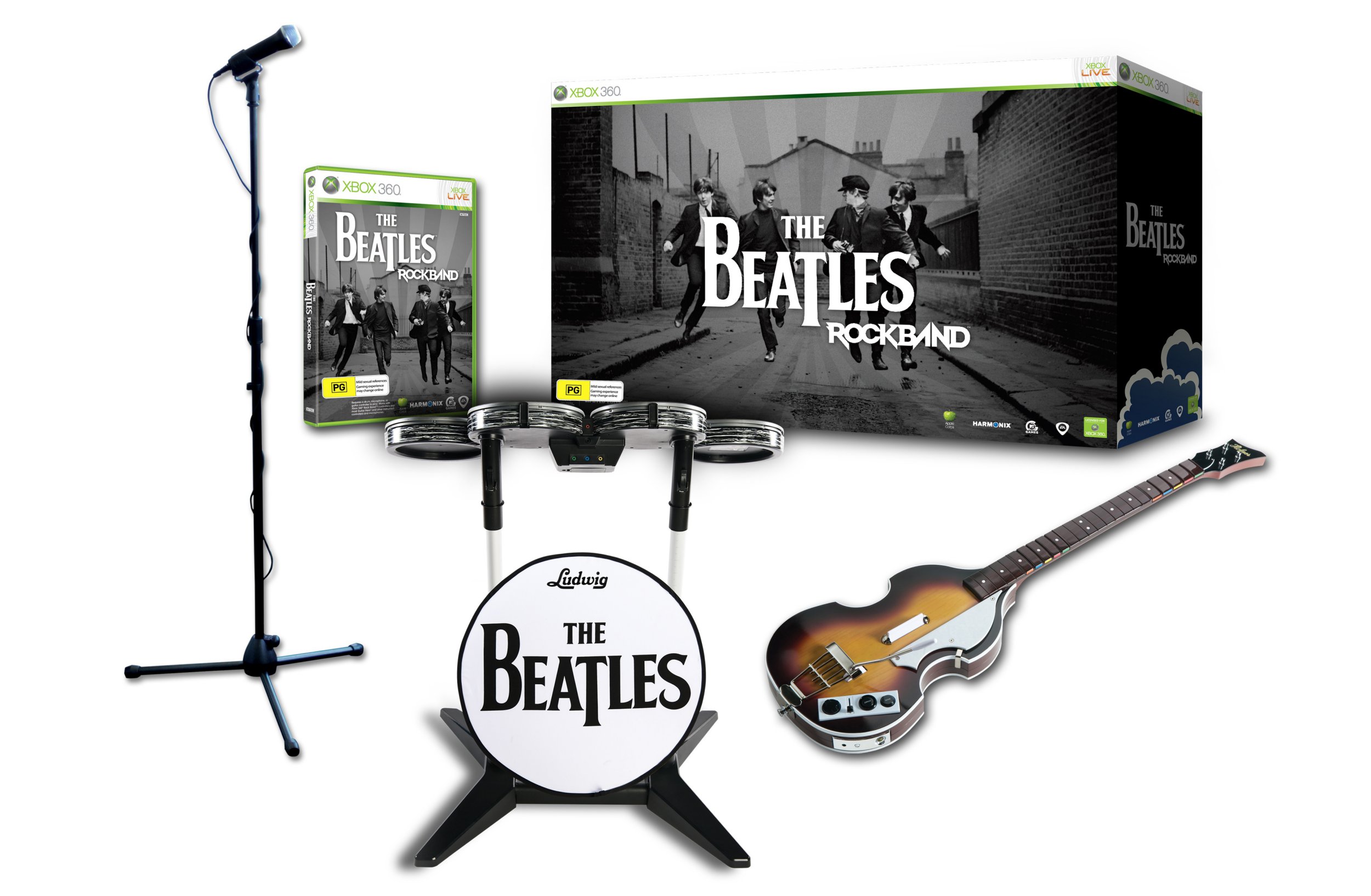 Rock Band and its predecessor Guitar Hero stepped outside of the traditional set up of joystick-wired-to-console gamingCredit: XBox

A 2009 limited edition Beatles-inspired version of Rock Band included a controller modeled after Paul McCartney’s Hofner bass and a drum kit with the iconic Beatles branding.

Sellers with unopened kits are asking for up to $700 for their merchandise – but used, individual pieces of the set can still go for north of $100.

Xbox president Phil Spencer said the Xbox Series X is Microsoft’s fastest selling console of all time – meanwhile, the Playstation 5s are flying off the shelf faster than Sony can build them.

eBay sellers can tap into this hungry market of consumers by keeping their hardware in good condition and parting with it at the right time.