THINK you can tell apart a remote road in Mexico and the Australian Outback, simply observing random streets?

An addictive game has arrived in town that is getting everyone guessing.

Using the power of Google Maps, GeoGuessr comes up with random places, tasking you with plotting where you think it is in the world.

You get points based on how close you are to the exact location.

Twitch and YouTube streamers have also been going wild for it, including Sidemen, GeoWizard and Vikkstar123, with millions of viewers.

The game was actually developed way back in 2013 but gained momentum from 2020 onwards as people looked for something to do during lockdowns.

It became competitive with the ability to go against friends online.

There are also daily events to take on other players around the globe in Battle Royale challenges.

Plus there are achievements and trophies to earn along the way.

It all came about when Swedish IT genius Anton Wallén wrote on Reddit that he’d been “fiddling around” with Google Maps and made a small application, asking people for any feedback.

Today, more than 250,000 follow the GeoGuessr tag on Twitch alone.

You can play for free for 20 minutes a day, but if you’re as addicted as everyone else and want to play more you’ll need to fork out for a membership. 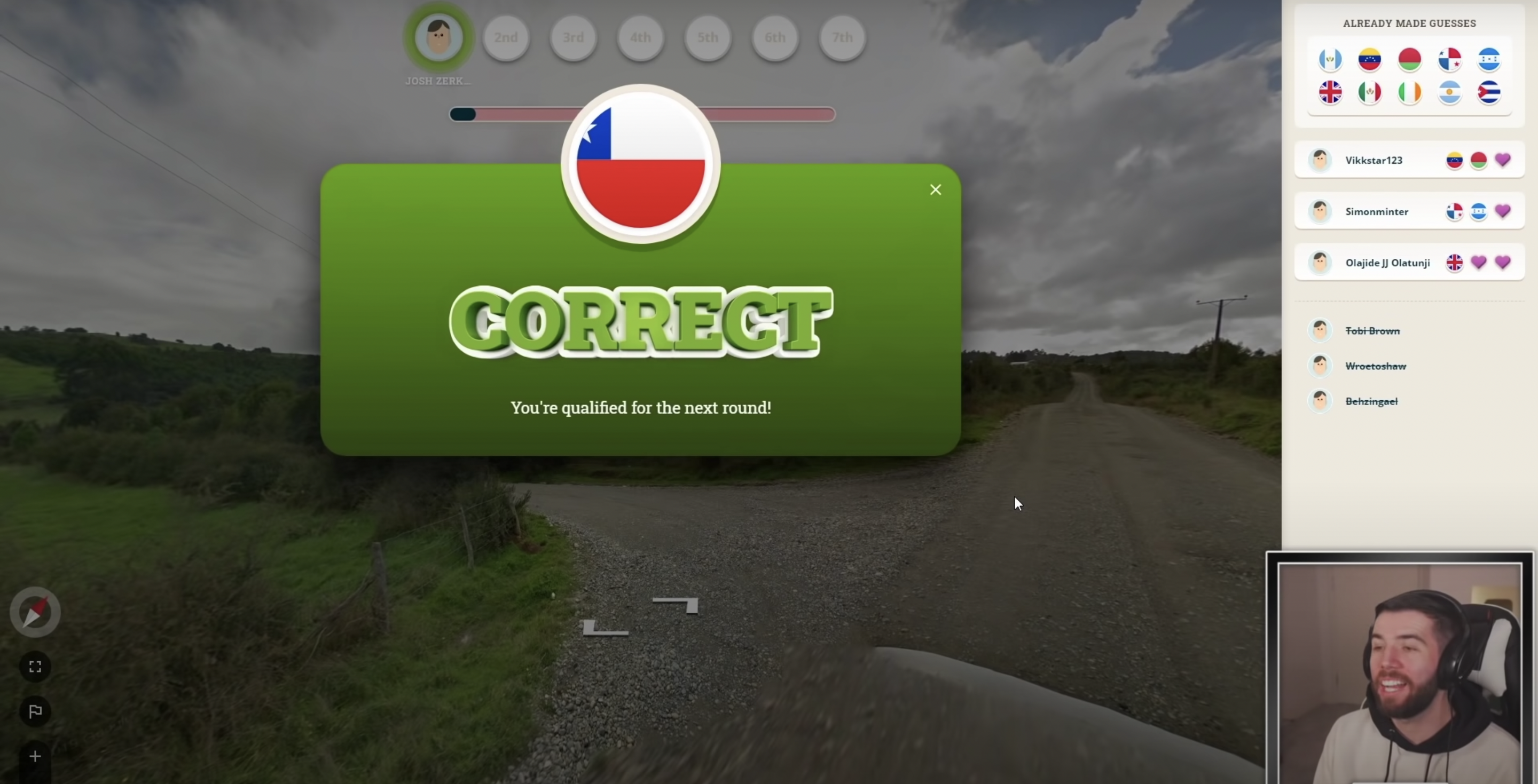 Over 1.5million have watched Sidemen play the game

In other news, Apple has become the first company to hit a stock market valuation of $3trillion (£2.22trillion).

Popular Twitch creator Sliker has been banned from the platform after sharing nude imagery of fellow streamer Amouranth.

And internet users have been urged to check their online accounts against one of 2021’s worst cyber threats. 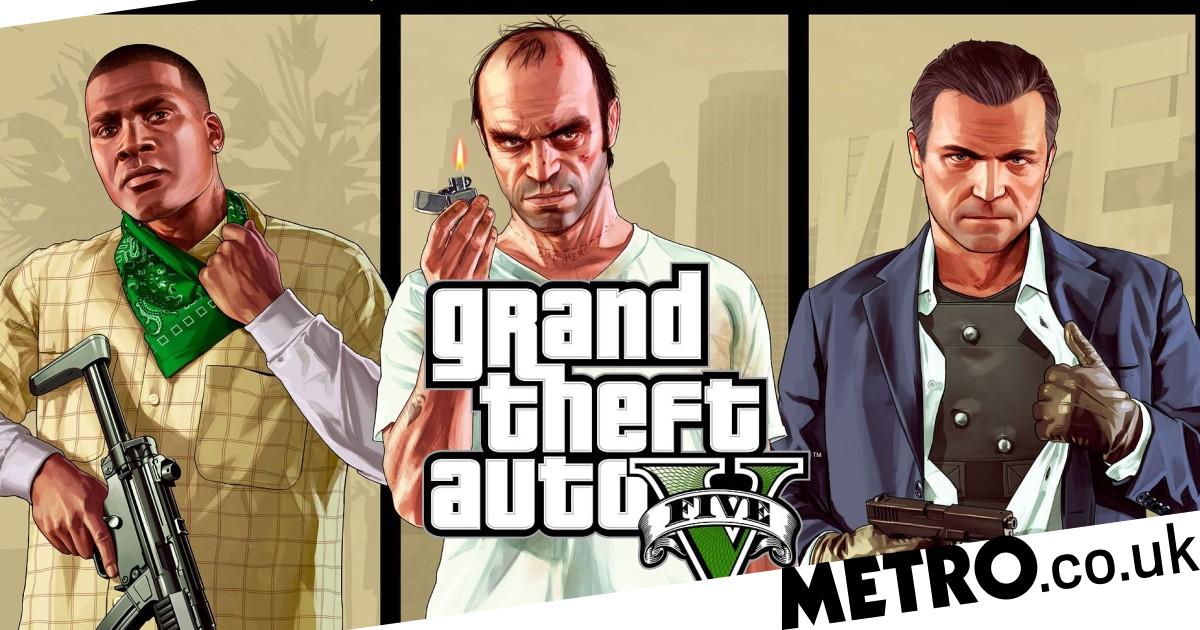