After just being released for Switch, Among Us has been confirmed for Xbox consoles as well – although there’s no exact release date.

It was only a few days ago that indie hit Among Us saw a surprise release on Nintendo Switch, marking the game’s debut on consoles.

But now it transpires that the game will come to Xbox consoles as well and is even available on Xbox Game Pass for PC right now.

The announcement comes from Xbox Wire, where it states that Among Us will release for Xbox Series X/S, Xbox One, and Xbox Game Pass for Console sometime in 2021.

It doesn’t state whether the Xbox releases will support cross-play, but that should be the case considering both the PC, Switch, and mobile versions support it.

Given how popular Among Us has become this year, it’s hardly surprising to see Nintendo and Microsoft wanting it on their respective platforms.

However, this still leaves out Sony, as there are currently no confirmed plans to bring the game to PlayStation 4 or PlayStation 5. Hopefully, it’s a matter of when and not if.

As a reminder, Among Us is a multiplayer title that has players perform maintenance and other tasks on board a spaceship or other facility.

But among the group lies one or more imposters, whose goal is to perform acts of sabotage and kill everyone else if they can.

It’s basically a sci-fi version of Mafia, with players coming together to debate who the imposter is and potentially vote them out to win the game.

Among Us is available on PC, Android, iOS, and Nintendo Switch. It will release on Xbox Series X/S and Xbox One in 2021. 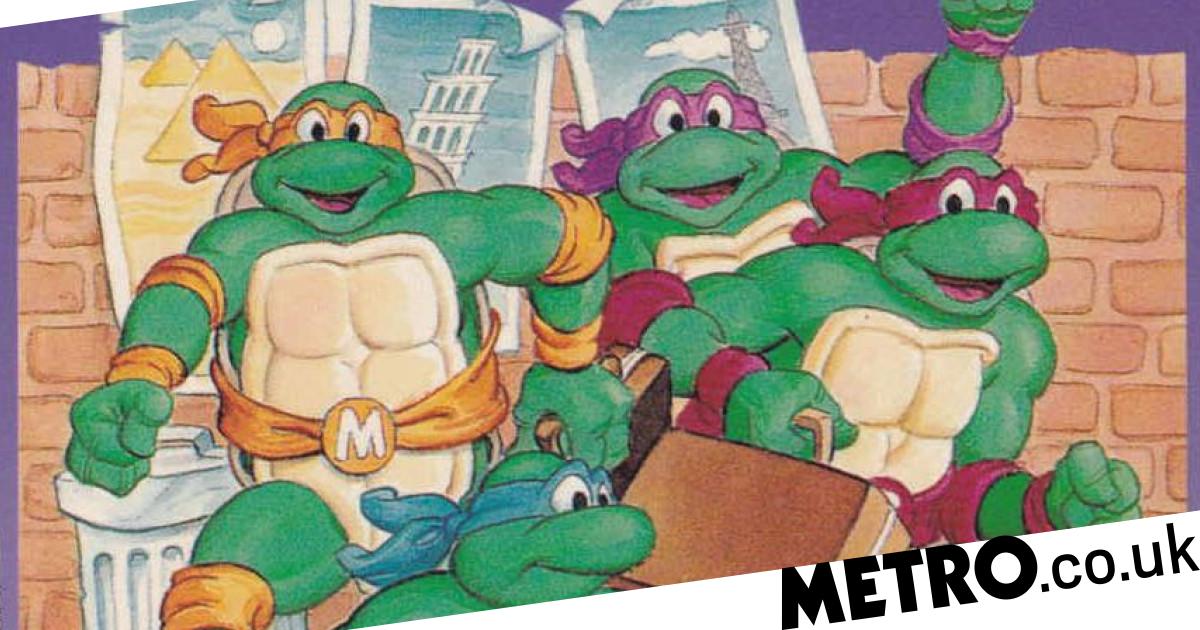