Twitch streamer Amouranth is thinking of calling it quits and is already making investments by buying a petrol station and 7-Eleven.

Considering how many times Twitch streamer Kaitlyn ‘Amouranth’ Siragusa has been banned from the platform already, some suspect it’s only a matter of time before it happens again. If she does leave though, it may be on her own terms, as she’s increasingly been talking retiring from content creation altogether.

She’s already made some major investments over the past month, buying a petrol station in early November and, more recently, purchasing a 7-Eleven for a whopping $10 million (roughly £7.5 million).

While she technically only owns a quarter of it, it’s still a major acquisition, since it’s apparently in a huge location and located near a major highway and downtown metro area.

This doesn’t seem likely to be the end of her spending spree either, as she’s already teasing another big purchase, one related to how other influencers have been buying ‘super duper cars’.

When is Amouranth retiring?

Despite suggesting that she’s getting out of the streaming game, Amouranth hasn’t discussed a specific retirement date. In fact, her plan is to keep carrying on until it ‘doesn’t make sense anymore’ or her passive income outweighs her active income.

Essentially, she won’t be quitting until she starts earning more money from her investments than what she makes through content creation. She adds that when she came to this decision, she already had enough money to never need to work again, but this was before she bought the petrol station for $4 million (just under £3 million).

most sense, this is the way to MAXIMIZE impact. Because passive income will only overtake active income in the scenario that i fall off a lot, OR my investments compound to the point of dwarfing anything I do actively (stream, 0F, etc)

When I made the determination to do this,

Owning productive assets, good businesses, & investments is not truly âspendingâ money. Itâs growing money. putting fallow capital to work so that eventually your money pulls the heavy load instead of your labor.

At the time, this purchase was met with confusion and criticism, although she later explained on Twitter that she is not running the petrol station herself and is instead leasing it to a publicly traded company.

She added that she will likely not own the petrol station forever and sell it off in the future for a profit. Either way, Amouranth clearly has a plan and it doesn’t necessarily always involve Twitch. 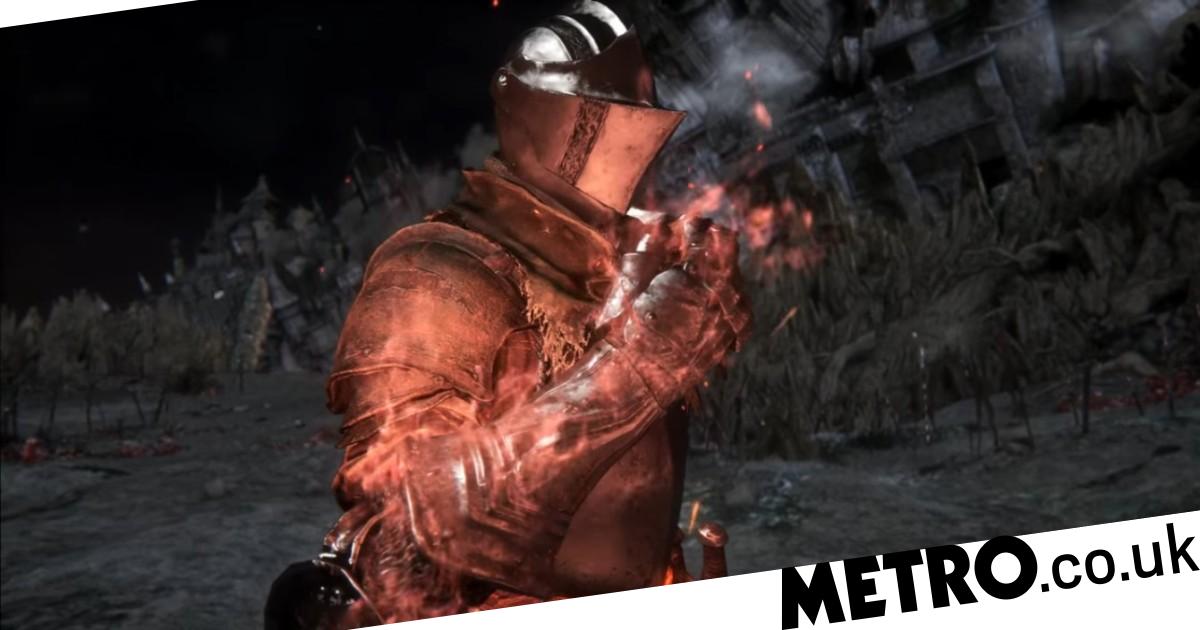 FromSoftware is now looking into it (pic: Bandai Namco)Someone has discovered a hacking exploit in Dark Souls 3 and has...