There’s how much? (Pic: Nintendo)

After what seems like forever, Animal Crossing: New Horizons has received a very substantial update this week, much to the delight of fans everywhere. It finally includes Brewster and his café, The Roost, a first person mode, and a whole lot more.

Naturally, the update comes with a slew of new items as well for you to acquire, ranging from clothes to decorations for your house. Unsurprisingly, some dedicated dataminers have unearthed all of them already, but what people probably weren’t expecting was for there to be over 9,000 of them.

Granted, a lot of them are the same item but with different coloured variations and the like, but that’s still an impressive amount, with them ranging from perfectly mundane to the sort of thing no normal person would keep propped up in their house.

Just in case, we won’t be sharing any images of them for the sake of spoilers. But, if you’re not bothered and want to see the full list yourself, complete with pictures, it has been compiled on Animal Crossing World thanks to contributions from NWPlayer123 and Trundler.

The update actually arrived yesterday, a whole day earlier than planned, much to everyone’s surprise, although you have to do some extra work to get Brewster to appear.

Aside from the free content update, there is also the paid Happy Home Paradise DLC. Similar to the Animal Crossing: Happy Home Designer mobile game, the DLC tasks you with building houses for the various villagers and also also adds in a bunch of new items and features of its own.

In that sense it may be some of these datamined items are also from Happy Home Designer since, for reasons best known to Nintendo, they both came out the same week.

You can download Happy Home Paradise for £24.99, unless you’re subscribed to the Nintendo Switch Online + Expansion Pack. In that case, it’s completely free, but only for as long as your subscription lasts. So, if you decide to stop paying for the online expansion, you’ll lose access to the Happy Home Paradise DLC and will need to buy it separately to continue. 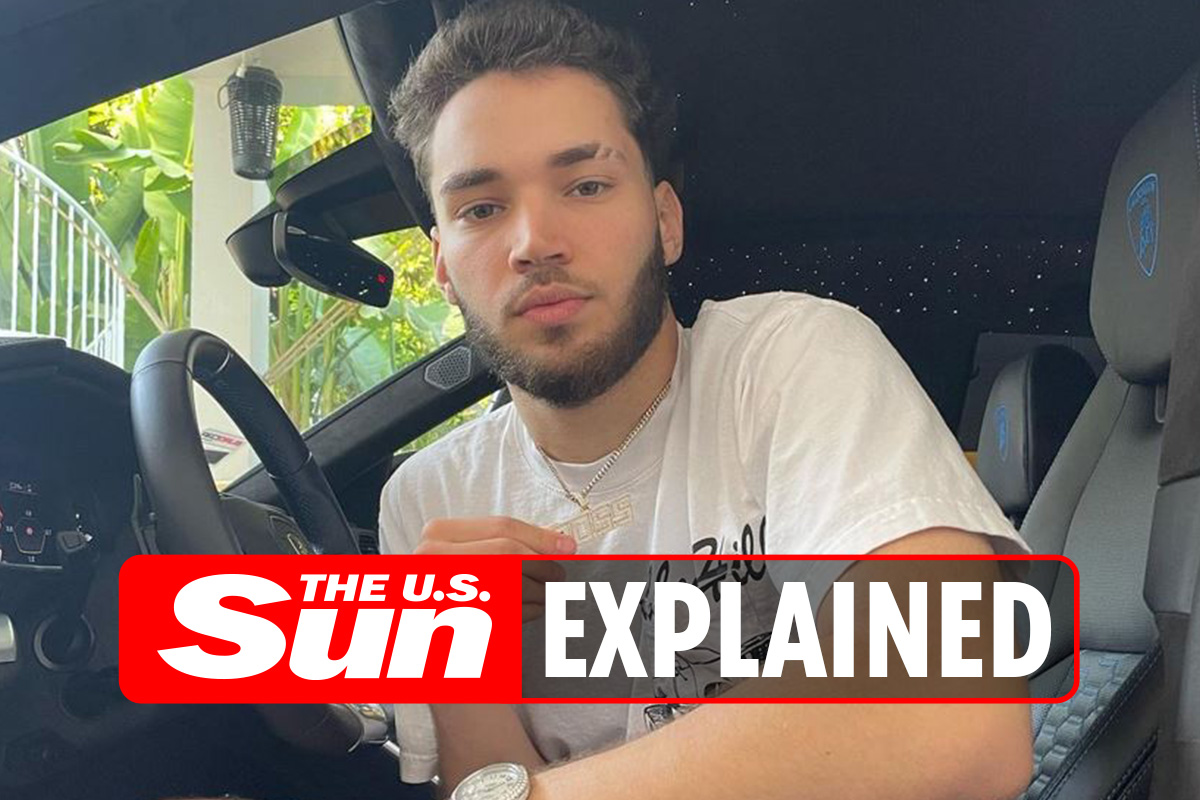 Who is Adin Ross and is he banned from Twitch?

ADIN Ross had been banned from Twitch in July, 2021, after violating the streaming platform's terms of use. It was...