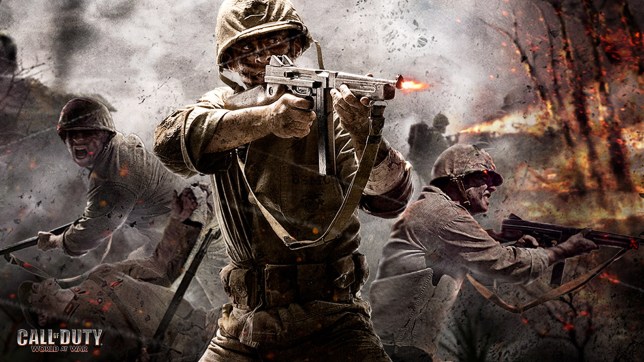 Is Call Of Duty going back to WW2? (pic: Activision)

This year’s new Call Of Duty is going to be set during WW2 according to new rumours, as Activision accidentally leak zombies in Warzone.

The pandemic meant that last year’s new Call Of Duty ended up getting announced much later than usual – not until August – but like every Call Of Duty before it the name and basic setting was leaked months beforehand.

That now seems to have happened with this year’s game as well, with normally reliable leaker Victor_Z, as picked up by Charlie INTEL, tweeting that the game will be set during the Second World War and will be developed by Sledgehammer.

The news is surprising, given how often Call Of Duty has covered the era, but it has tended to concentrate on the European theatre, as in 2017’s Call Of Duty: WW2, so switching locations to a different front could make sense.

Sledgehammer was also responsible for Call Of Duty: WW2, although that was when studio founders Glen Schofield and Michael Condrey were still around as directors.

Once they left, the studio got into difficulties, which is why Treyarch had to step in and make last year’s Black Ops Cold War.

Although Victor_Z has proven accurate in the past he’s offered no real detail in this instance. His first tweet, featuring a hammer emoji meant to represent Sledghammer, was so vague he had to clarify later that he was talking about a new Second World War game and not a speculative WW3 title.

A different, but more straightforward, Call Of Duty rumour today has also confirmed the long-rumoured inclusion of zombies in battle royale spin-off Warzone.

It’s not even really a rumour, but rather a mistake by Activision where the Warzone app featured an ad describing Outbreak, a ‘new, large-scale Zombies experience’, before it was quickly taken down.

Even without that, Treyarch has been hinting at adding Zombies to Warzone for a while now, implying it will take place in the Ural mountains – probably Fireteam map Ruka or a version of the campaign level set on Mount Yamantau.

The existence of the ad implies that an official announcement is imminent, probably on or around the start of Season 2 on February 25. 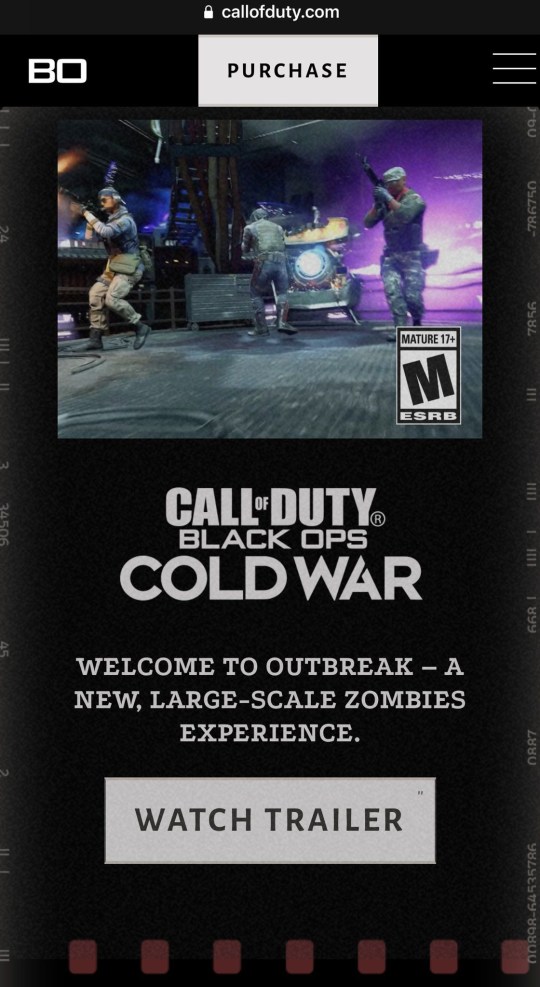