CALL of Duty fans are in uproar after the arrival of a powerful new gun that some say has rendered the game “unplayable”.

Players say the DMR 14 rifle has unfairly dominated matches following its recent introduction to Call of Duty Warzone by US developer Raven. 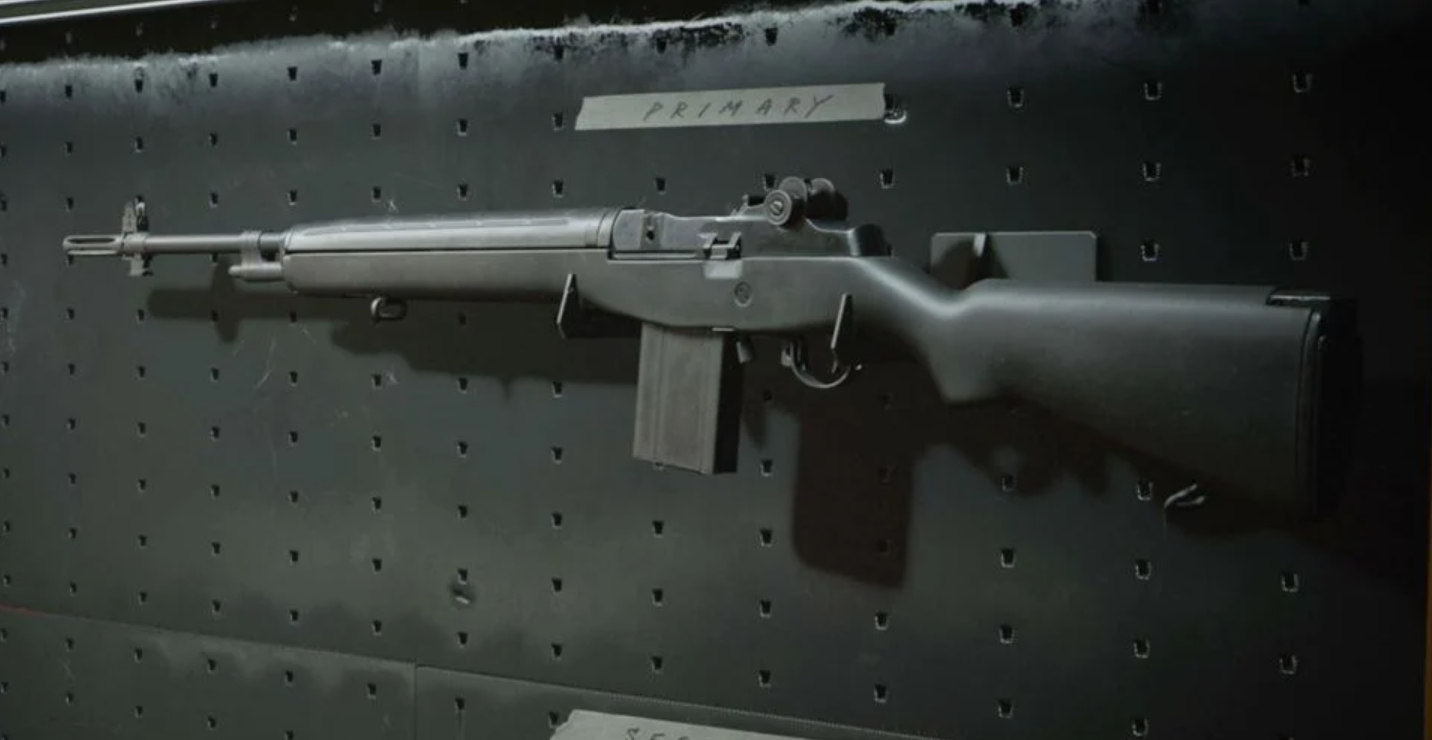 The DMR was introduced to Call of Duty Warzone last weekCredit: treyarch

According to Eurogamer, the weapon is so effective at vanquishing foes that it’s rapidly become “essential to success”.

It’s capable of wiping out squads in a “matter of seconds” due to its high fire rate and minimal recoil.

The DMR made its way to Warzone last month when the free-to-play battle royale mode merged with Call of Duty Black Ops Cold War.

Now fans are calling for the weapon’s swift removal from the game to rebalance it until a fix is released.

“Not playing Warzone until they remove that damn DMR,” one Twitter user whined.

Another said: “Warzone is unplayable with the current state of the DMR. I can’t stand it.”

Dozens of people have called on Raven to scale down the gun’s power – a practice known as “nerfing” – in the next Warzone update.

One Twitter user fumed: “Every time I’ve died in Warzone in the past fortnight, its either been a Mac-10 or a DMR….. NERF THEM BOTH.” 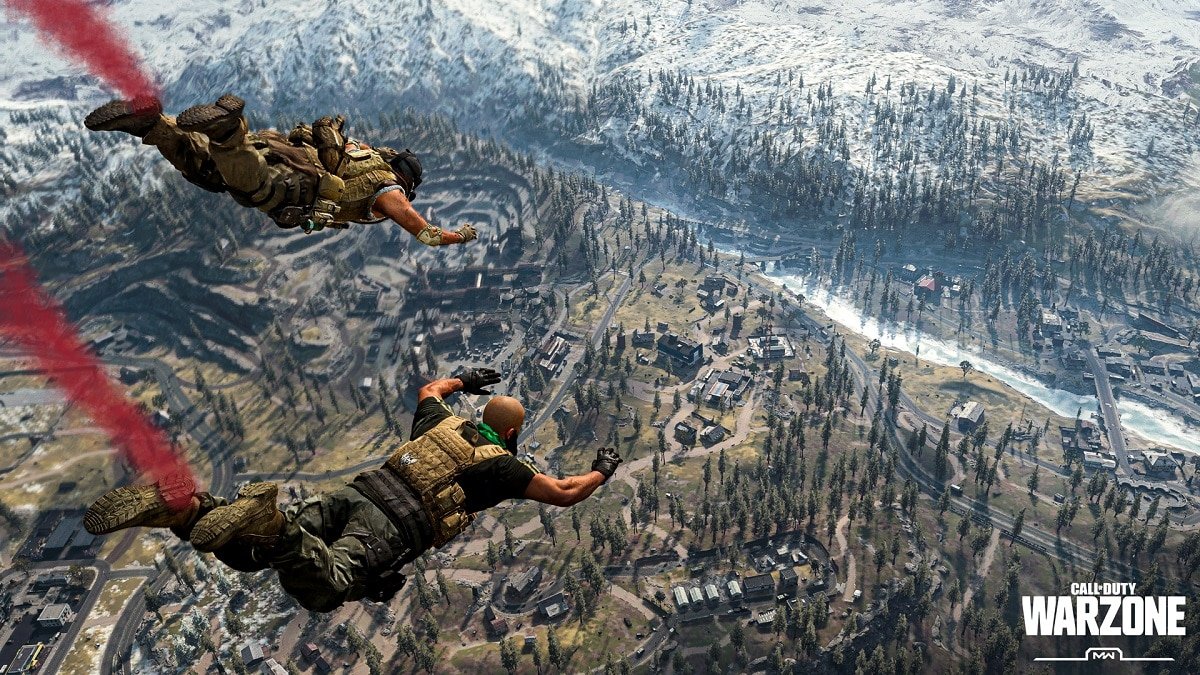 Neither Raven nor Call of Duty developer Activision have announced plans to address the DMR issue any time soon.

However, going by their responses to overpowered weapons in the past, it’s safe to assume the rifle will be nerfed in the coming weeks.

It hit shelves in November and plays out at the height of nuclear tensions between the US and Soviet Russia.

Warzone is a separate game mode that players do not need a copy of Cold War to play.

It originally launched as a sister title to 2019’s Call of Duty Modern Warfare but due to its huge popularity was merged with Cold War on December 10.

Both games are available on PC, Xbox One and PS4, as well as the next-gen consoles, the Xbox Series X and PS5.

What do you think of CoD’s new gun? Let us know in the comments!