Call of Duty Cold War is FREE right now on PS5, PS4, Xbox and PC – how to claim it

CALL of Duty Cold War is now FREE for an entire week.

Gamers can play the smash-hit title without paying a single penny.

You can enjoy a free week of Call of DutyCredit: Activision

Normally the game retails for between £45 and £60.

But from now until Thursday, July 29, the game is accessible for free.

Or at least most of the game – the Campaign can’t be played.

However, gamers will be able enjoy the action-packed Multiplayer mode.

And you can try your hand at Zombies too.

You’ll simply need to load up Warzone – which is always free – and access it from there.

You’ll even have access to the new Mauer der Toten map from the latest Season 4 update.

Importantly, any progress you make will be retained if you go on to buy the game.

Better yet, Activision is running a Double XP event this weekend, which will apply to your Cold War Multiplayer shenanigans.

It begins at 6pm UK time on Friday, and ends on Monday, July 26.

Cold War is the latest iteration of Call of Duty, and was developed by Treyarch and Raven Software.

The game runs on the PS4, Xbox One, PC and the new PS5 and Xbox Series X.

Of course, once the trial is over, you’ll have to purchase the game at full price. 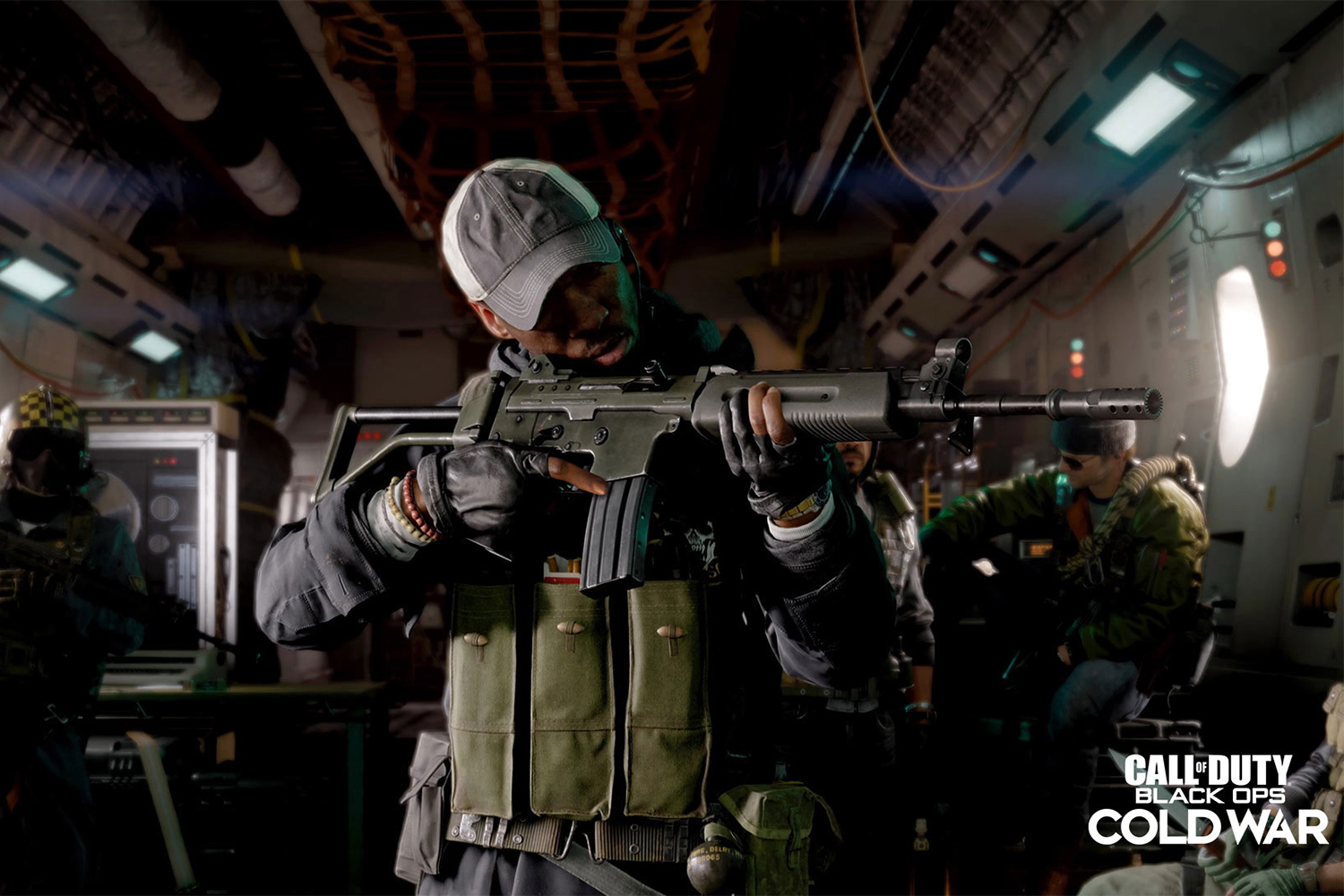 You can play the Multiplayer mode of Cold War without paying a pennyCredit: Activision