Captain America and Black Panther game is a single-player adventure

It sounds like you’ll switch characters only when the story says so (pic: Marvel)

It still doesn’t have a name yet, but Amy Hennig has explained a few details about her studio’s upcoming Marvel team-up game.

The reveal trailer didn’t even give us a title, let alone any gameplay details. However, Skydance New Media president Amy Hennig was willing to divulge a bit more in a recent interview.

One key detail she shared was that, despite the game’s four-person cast, it will be single-player only, with no multiplayer or co-op functionality whatsoever.

Instead, you will take control of each of the four main characters – Cap, Black Panther, Gabriel Jones, and Nanali – at different points in the story, something Hennig compares to how stories are told in movies and TV shows.

This isn’t too surprising considering Hennig’s best known for creating the Uncharted games, which were predominately single-player adventures, with Uncharted 2 and 3 featuring competitive multiplayer modes separate from the main story.

‘We want to disabuse people of any of the wrong notions about the game – this is a single-player game, and so the four characters are all playable at different points in the story,’ she told CNET.

‘It’s not like you’re choosing which character to play, it’s not like you’re playing co-op multiplayer. There’s a… I kind of hate the term linear story, because I always try to make games that feel widely linear and have lots of player agency, but the story has a beginning, middle and end, with landmarks in between.’ 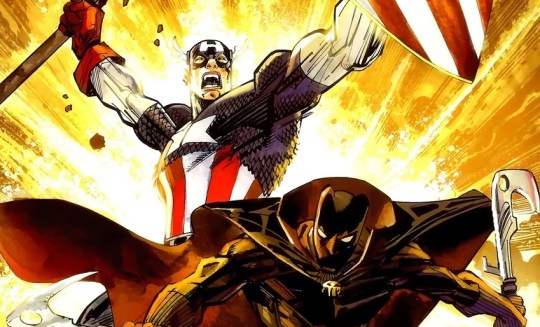 The classic Captain America we all know will team up with T’Challa’s grandad (pic: Marvel via Marvel Database)

With what sounds like such a heavy emphasis on storytelling, Hennig is particularly eager for the game to grab the attention of those who may be watching someone else play.

While it is an action adventure game, she wants it to be intuitive and welcoming enough so even a non-gamer can jump in and start playing without needing to spend ages struggling to learn the controls.

‘We’re pushing for this idea, like what we achieved with Uncharted, of this shared living room experience where the non-gamers in the family are just as invested,’ she explained.

‘We also want the people to be like, ‘I want to try,’ and you’re passing the controller around, playing it together. We don’t want it to feel like it’s this isolated experience where you slink off to play this game – it should be something a family would do together just like they might watch a show as a group.’

When pressed about the lack of a title, she admitted that she and her team were so eager to announce the game, that they didn’t want to have to wait until a name was finalised.

‘We were like: ‘Do we delay a little, pulling the curtain back on our game, just because we have a whole process that’s going to take time? Nah, just put a great tagline up there and let people call it whatever they want right now,’ she said.

‘We’re just so eager to share that it felt artificial to wait until we’ve gone through that whole process with all the interested parties.’

Hennig does promise that when we next see the game, it will be with a gameplay reveal, but there’s no telling when that will happen. 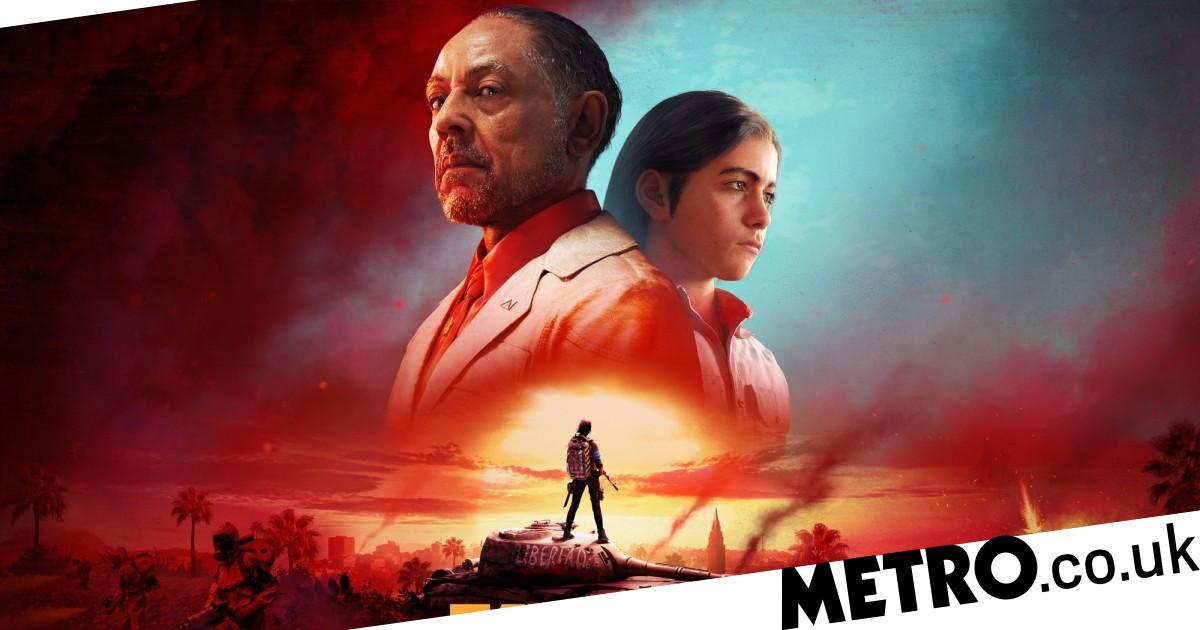 Fortnite challenges: Where to find a Marksman Rifle and The Driftwood

Need For Speed: Unbound announced — and it’s coming at the end of the year