CYBERPUNK 2077 was the most anticipated game of 2020, and is the fastest-selling PC game of all time.

But PC gamers who don’t yet own it, can save 40 per cent of the list price at CD Keys. 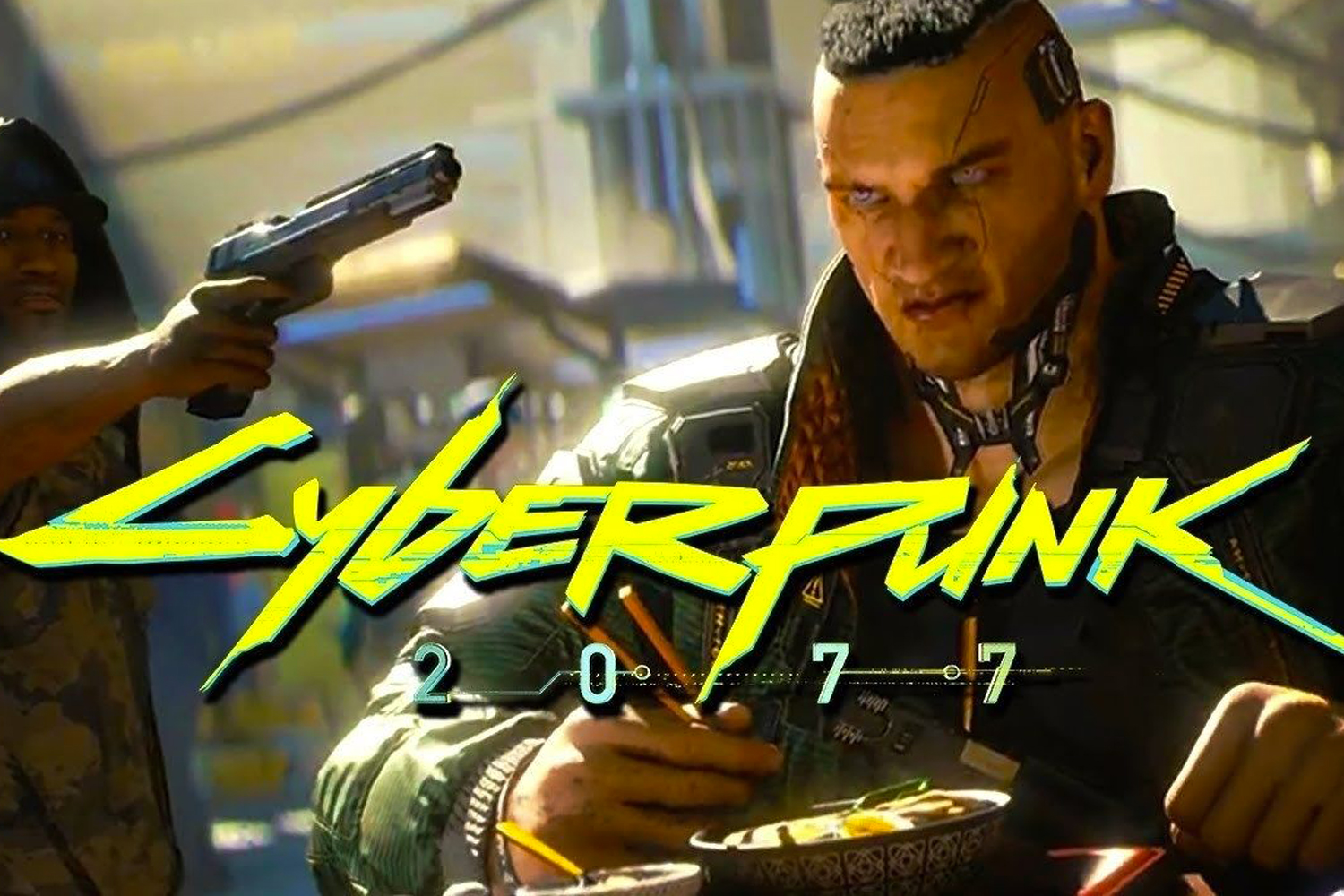 Cyberpunk 2077 is the fastest-selling PC game of all time

Shoppers need to redeem codes on the stated platform or service, and then download their digital purchase before playing.

We don’t know how long the deal will be on for, but it’s currently the cheapest way to get hold of the PC version. 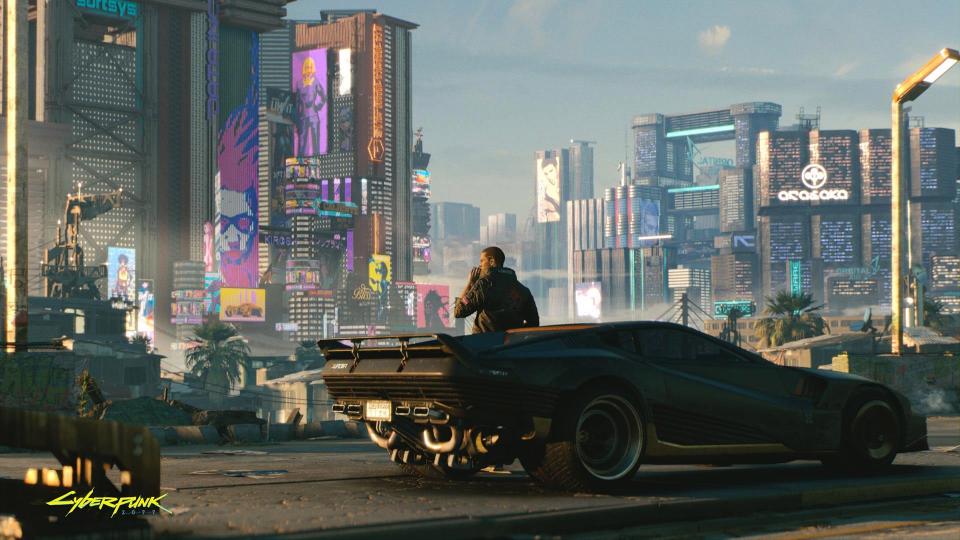 Once purchased, gamers will need to redeem the code on the GOG Galaxy 2.0 gaming service to kick-off their download.

GOG Galaxy allows players to keep games in their Steam, Xbox and the Epic Games Store libraries all in one place.

Of course, Cyberpunk 2077’s launch has been overshadowed by bugs and glitches, even forcing Sony to remove the title from its Playstation store.

But the PC version of the game, while not perfect, has suffered far less issues than console versions since release day.

It has also had two key updates since launch to fix existing issues, having a positive effect on one of the most ambitious titles in recent times.

If you’re not convinced the title is worth £50 on PC, CD Keys’ offer allows you to get it for less and still enjoy the highs, lows and thrills of Night City.

Alternatively, should you want a physical copy of Cyberpunk 2077 on the PC, you can find it for £39.99 at Scan, plus delivery charges.

Kanye West’s secret plan to create his own video game with Nintendo revealed.