DONALD Trump’s bitter trade war with China has been blamed for a global shortage of PlayStation 5s that has left gamers unable to get hold of Sony’s new console for months.

The former US President spent much of his time in the White House embroiled in the dispute, slapping huge tariffs on imports from across the Pacific and blocking Chinese tech giants from operating in the United States. 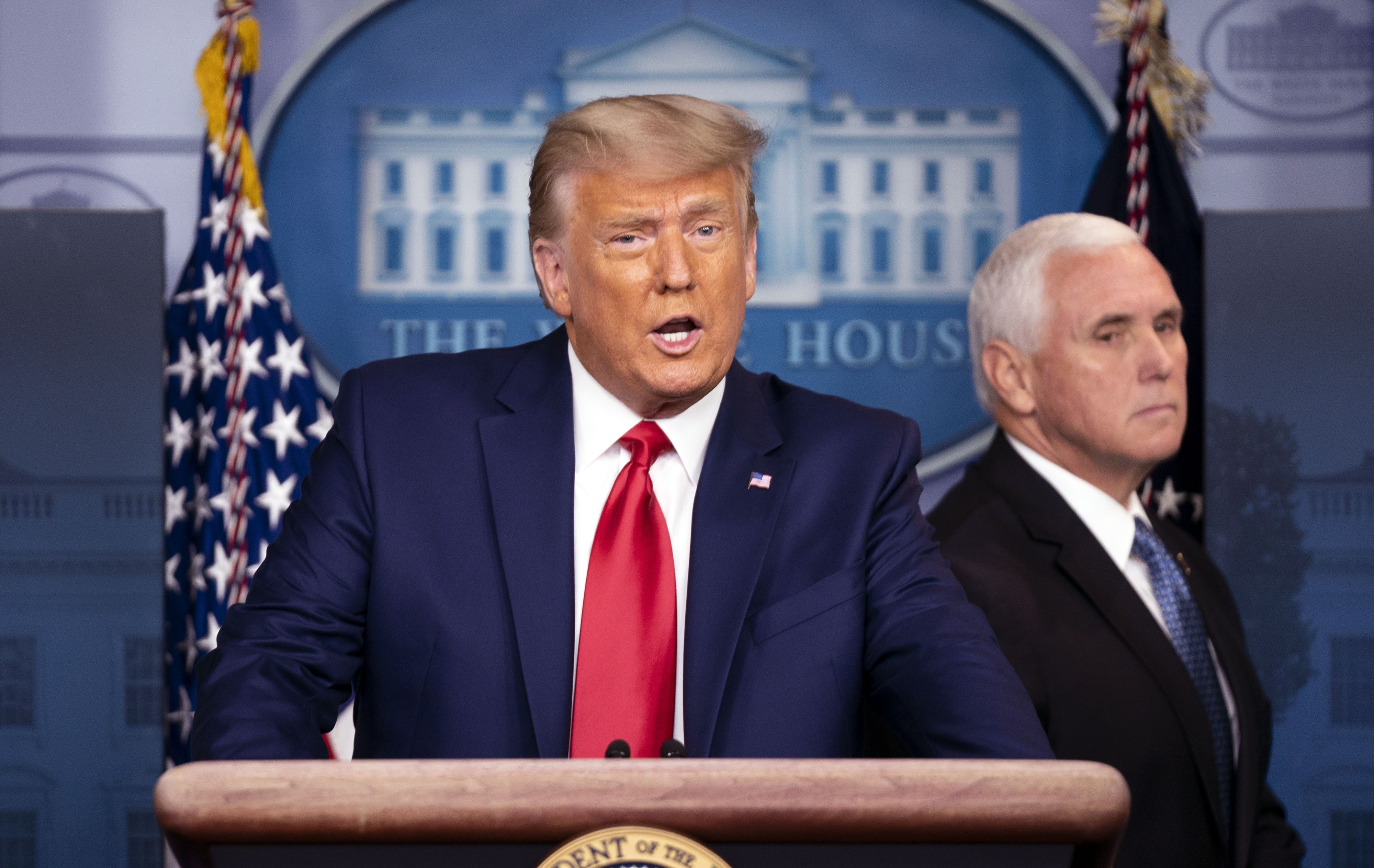 Former US President Donald Trump has been blamed for the global PS5 shortageCredit: Rex Features

Sony says that the resultant dearth of microchips – alongside the coronavirus pandemic – has hampered its efforts to produce enough consoles following the release of the PlayStation 5 (PS5) in November.

A surge in sales of laptops and monitors is also thought to have contributed to the shortage, CNBC reports.

Millions of people around the globe have been forced to work from home over the past 12 months due to coronavirus lockdown restrictions. 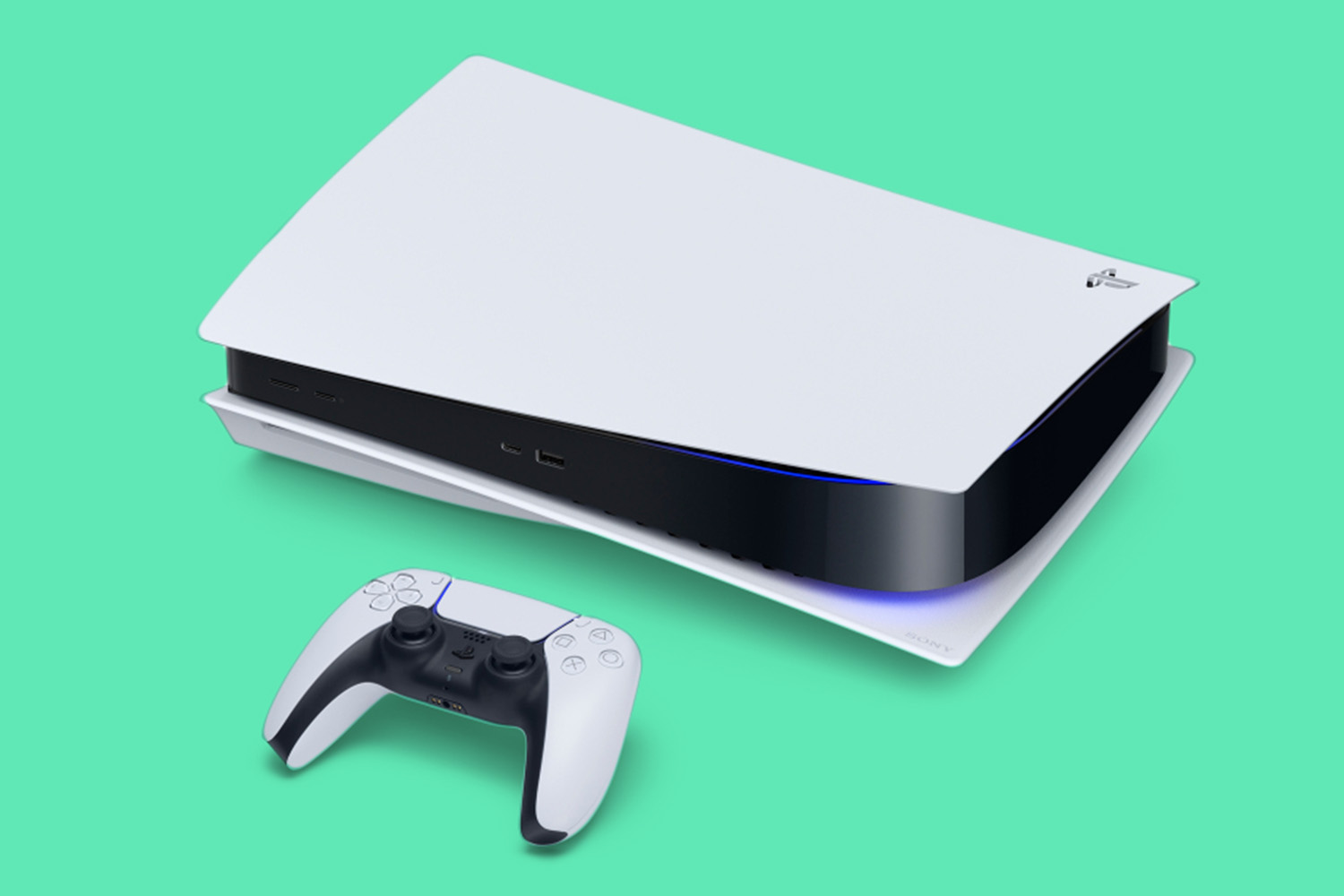 “The current chip shortage all starts with the unprecedented demand for personal computers and peripherals as the globe worked and attended school from home,” said Patrick Moorhead, founder of Moor Insights, a company that studies the semiconductor industry.

Observers argue that Trump’s months-long trade war with China has played a key role in the shortage, according to The Independent.

This blocked the company from getting hold of advanced manufacturing gear, hampering its ability to sell chips to companies with US ties.

Customers were forced to shift their orders to competitors like TSMC, Gaurav Gupta, semiconductor analyst at Gartner, told CNBC.

On top of all that, Trump’s trade tiff has been linked to a slowdown in car production.

General Motors says it will extend production cuts in the US, Canada and Mexico as a result of the semiconductor chip shortage.

Ford, Fiat Chrysler and Honda have also warned of slowdowns caused by the deficit.

Chips are likely to remain in short supply in the coming months as demand remains higher than ever.

Joe Biden’s administration has said it is working on ways to alleviate the problem.

“One of the central motivations for the Executive Order the President will sign in the coming weeks is to undertake a comprehensive review of supply chains for critical goods,” said White House press secretary Jen Psaki on Thursday.

“The review will be focused on identifying the immediate actions we can take from improving the physical production of those items in the US to working with allies to develop a coordinated response.”

All four consoles have seesawed in and out of stock in the months since release, with fresh batches frequently selling out within minutes.

Both Sony and Microsoft have said they hope to ramp up production in 2021.

Shortages are thought to have been caused by productions hiccups sparked by the coronavirus pandemic, as well as sky-high demand led by gamers twiddling their thumbs under Coid-19 lockdown restrictions.

The PS5 launched with major exclusive games like Spider-Man Miles Morales and a revamped version of Dark Souls for players to enjoy.

Xbox gamers, on the other hand, have a new Halo title to look forward to later this year.

Which is your favourite, PS5 or Xbox Series X? Let us know in the comments!