EA Play will not be joining Game Pass on PC this year (pic: EA)

Video game delays are one thing but now EA has been forced to delay making EA Play part of Xbox Game Pass on PC, for unknown reasons.

EA Play will not become a part of Xbox Game Pass for PC this year but will instead have to wait until sometime in 2021.

The blog announcing the delay is very vague, to the point where it’s not clear whether it’s a technical problem or something legal to do with the arrangement between EA and Microsoft.

It’s a shame though as it would’ve given PC gamers access to a wide variety of recent EA games, as well as benefits such as early access and full price discounts.

‘When we originally set out to write this blog post, which would announce the availability of EA Play on PC with Xbox Game Pass, it looked a little bit different,’ reads the announcement.

‘Unfortunately, what had been a celebratory post is now one asking for a little more patience: We made the decision to delay until 2021 the release of EA Play on PC as part of the Xbox Game Pass for PC and Ultimate memberships.’

That makes it sound as if the decision was made at the last minute, although there’s no indication of why. The blog does promise an update ‘early’ next year but is no more specific than that.

None of this will affect consoles though, which suggests it is some kind of technical or logistical problem, although it does seem strange that the issue only became apparent at the last minute.

Game Pass has become the key selling point for Xbox in the new generation, more so than even the new consoles, as Microsoft promotes Xbox as not being limited to any specific hardware but something you can play on multiple devices. 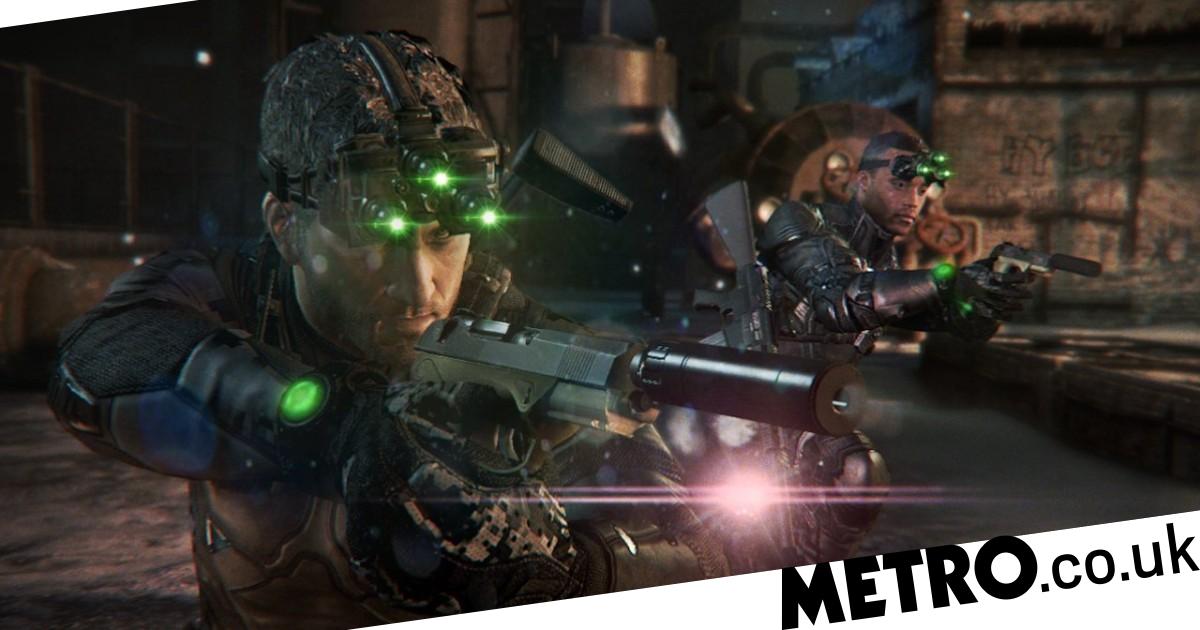 Is open world a good fit for Splinter Cell? (pic: Ubisoft)Ubisoft’s new Splinter Cell game has been described as ‘a...