Every major Xbox release for 2021 & beyond – from Halo to Starfield

Details may be scarce on a bunch of them, but Microsoft has a number of Xbox exclusives in the works for the next few years.

When it comes to major exclusives, Microsoft certainly has plenty in the pipeline, but very few of them have concrete release dates. In fact, many of them still lack official details even a year or two after their announcement.

Still, Xbox is riding high thanks to the success of its Game Pass service (through which all of its first party games can be played for free) and continued demand for the Xbox Series X. Plus, while Sony has no major first party exclusives this Christmas, Xbox has two.

While information may be lacking in some areas, here’s a reminder of every major Xbox release we know about, as well as a handful of rumours that have been floating around.

Okay, being a bit cheeky with this one since it is technically out already for Xbox One, Xbox Series X/S. However, that’s the Premium Edition, which provides early access. The official release date is November 9.

Easily the biggest Xbox exclusive of the year. After being forced to miss the Xbox Series X/S launch, Halo Infinite’s extra development time already looks to have paid off, with multiple multiplayer previews and a new campaign trailer showing vast improvements compared to the original showing. It’s scheduled for Xbox One, Xbox Series X/S, and PC on December 8.

The long awaited fourth entry in the series and the first to release on consoles, fans have been waiting over a decade for a new S.T.A.L.K.E.R. game. Microsoft showed off a gameplay trailer during its E3 2021 presentation, as well as a release date of April 28. It launches for Xbox Series X/S and PC.

Some are hopeful that Starfield will release for PlayStation consoles as well, but Microsoft has made it clear that its purchase of Bethesda was primarily done specifically to gain more Xbox exclusives. So, you’d best be prepared to see Starfield remain on Xbox Series X/S and PC when it launches on November 11, 2022.

Speaking of, Deathloop studio Arkane’s first Xbox exclusive, Redfall, was the final announcement of the E3 2021 presentation. An open world first person shooter all about hunting vampires, it releases for Xbox Series X/S and PC in the summer of 2022.

Very little is known about Obsidian’s fantasy role-playing game Avowed, outside of a recent preview which describes it as a cross between The Elder Scrolls 5: Skyrim and The Outer Worlds. Apparently, new footage could be shown at E3 2022, but that’s still months away. Avowed is in development for Xbox Series X/S and PC.

Obsidian is also busy with The Outer Worlds 2, which it announced at E3 2021 with an incredibly tongue-in-cheek trailer admitting that it had nothing to show outside of some fancy CGI. It probably won’t be out until after Avowed and, with Microsoft publishing, will no doubt release exclusively for Xbox. 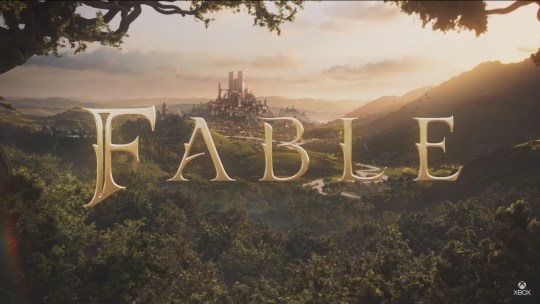 The fantasy will be a reality (pic: Microsoft)

If Call Of Duty: Vanguard and Battlefield 2042 haven’t burnt you out on military shooters, the exclusive CrossfireX from Alan Wake developer Remedy may be something to keep an eye out. It features a free-to-play multiplayer mode and a single-player campaign and is set to launch for Xbox One and Xbox Series X/S. The only problem is it doesn’t have any kind of release date, not even a year.

There’s not an awful lot of information about this one either. Announced with a very short teaser trailer at E3 2021, it’s in development at Just Cause creator Avalanche Studios and is described as a ‘co-op smuggler’s paradise’.

The first game from Microsoft’s The Initiative studio is a new entry in Rare’s beloved first person shooter series Perfect Dark. Details are incredibly scarce outside of the announcement trailer, but it’s expected to launch for Xbox Series X/S and PC. Recently, Microsoft has brought in Crystal Dynamics to assist with development.

After buying out Undead Labs, Microsoft tasked it with another sequel in its survival horror series State Of Decay. Like most of Microsoft’s big exclusives so far, there have been zero official updates since the announcement trailer in 2020. State Of Decay 3 will release for Xbox Series X/S and PC.

Aside from approving a number of new Star Wars games with studios besides EA, Lucasfilm Games has also lent the Indiana Jones license to Bethesda, more specifically MachineGames. Considering the studio’s experience with Wolfenstein and Indy’s tendency to get into fights with Nazis, this is a match made in heaven. Sadly, no release date yet.

It’s been three years since The Elder Scrolls 6 was officially announced and fans are going to wait even longer for even a scrap of gameplay footage. Back in June, Todd Howard admitted that the game is still in the design phase, so don’t expect a surprise 2022 or even 2023 release date. At least fans have Starfield and the Skyrim remaster to keep them busy.

Nobody seemed to really know what Rare’s new project Everwild actually was when it was unveiled in 2019, and we probably won’t find out for a while longer. Development has supposedly been completely rebooted and rumours point to it not releasing for Xbox Series X/S and PC until 2023, possibly 2024.

Many of the most anticipated third party Xbox games we already covered in our PlayStation list. If you just want their names, they are:

The popular battle royale party game has been very popular with PlayStation 4 and PC owners, with Xbox and Nintendo Switch owners feeling rather left out. It was meant to release for the two platforms back in the summer, but it wound up being delayed and is currently only listed with a vague 2021 release window.

A spin-off to Rainbow Six: Siege, Rainbow Six Extraction offers a more co-operative experience as players work together to combat against a parasitic alien threat. It releases in January 2022 for Xbox One, PlayStation 4, Xbox Series X/S, PlayStation 5, PC, Stadia, and Amazon Luna.

The Lord Of The Rings: Gollum

Harry Potter isn’t the only popular fantasy franchise getting a fancy new console game next year. After being MIA for a spell, The Lord Of The Rings: Gollum resurfaced with an impressive gameplay trailer back in March. It will release for Xbox One, PlayStation 4, Nintendo Switch, Xbox Series X/S, PlayStation 5, and PC in 2022. 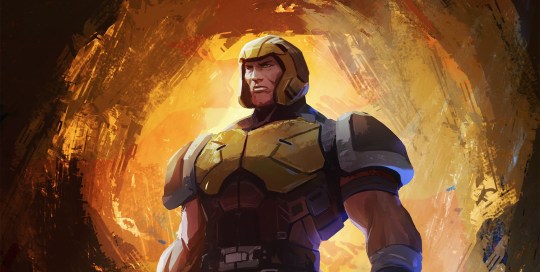 Rumours suggest the next Quake is a reboot with a female protagonist (pic: Bethesda)

There have been a number of Xbox related rumours over the past year or so. For example, a new Quake game to follow the recent remaster. New job listings at id Software suggest it could be making it, while older rumours suggest it’s MachineGames. Unlike Quake Remastered, it probably won’t be multiplatform. 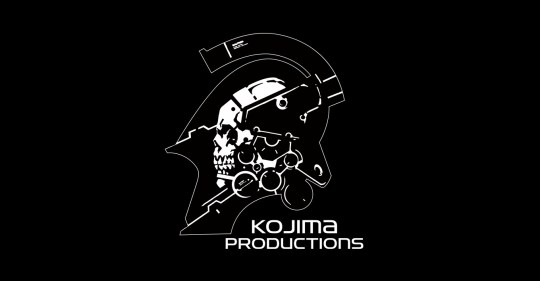 No doubt it’ll be as weird and prophetic as Kojima’s other work (Pic: Kojima Productions)

Kojima has always had a close relationship with Sony, especially nowadays following his split from Konami and Sony publishing Death Stranding. But it’s been claimed that he has signed a deal with Microsoft to publish a new Xbox game. No details have been formally announced, although it’s thought to involve cloud gaming. 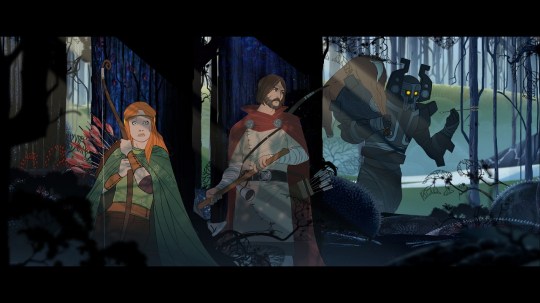 A 2D side-scrolling beat’em up, Belfry is described as playing like Vanillaware’s Dragon’s Crown but with role-playing elements and boasting ‘Princess Mononoke vibes’ in terms of its art style. The rumours point to The Banner Saga’s Stoic Studio helming the project. 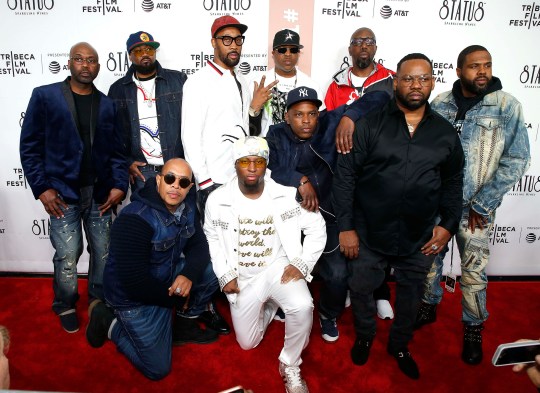 This one’s so weird it must be true (pic: John Lamparski/WireImage)

Rumours about this one sprung up around the same time as Belfry, and it’s definitely the weirder of the two. Apparently, there is an Xbox exclusive fantasy role-playing game featuring hip hop group the Wu-Tang Clan. It’s not yet clear if the group is solely providing music for the game or will appear as actual in-game characters, playable or otherwise. 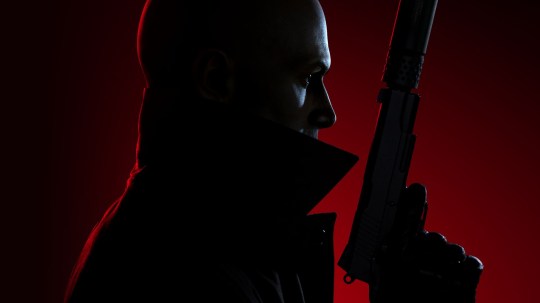 While Io Interactive is busy with its James Bond game, rumours say it is also making its own fantasy game exclusively for Xbox, while the only details known about it are that it’s set in a medieval world and prominently features dragons. Apparently, another studio is handling a completely separate dragon themed game, although this one is described more like a World Of Warcraft style MMO. 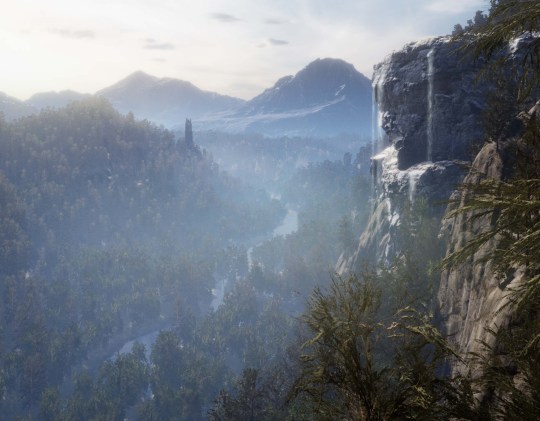 Mainframe’s definitely making something but it’s staying mum about it (Pic: Mainframe)

As part of Microsoft’s big push into cloud gaming, it’s rumoured that it has Finnish studio Mainframe making a cloud-based massively multiplayer online game. It’s not officially confirmed but Mainframe’s website does say it’s ‘creating a cloud native MMO, a vibrant world with new ways to engage and connect with our friends.’ 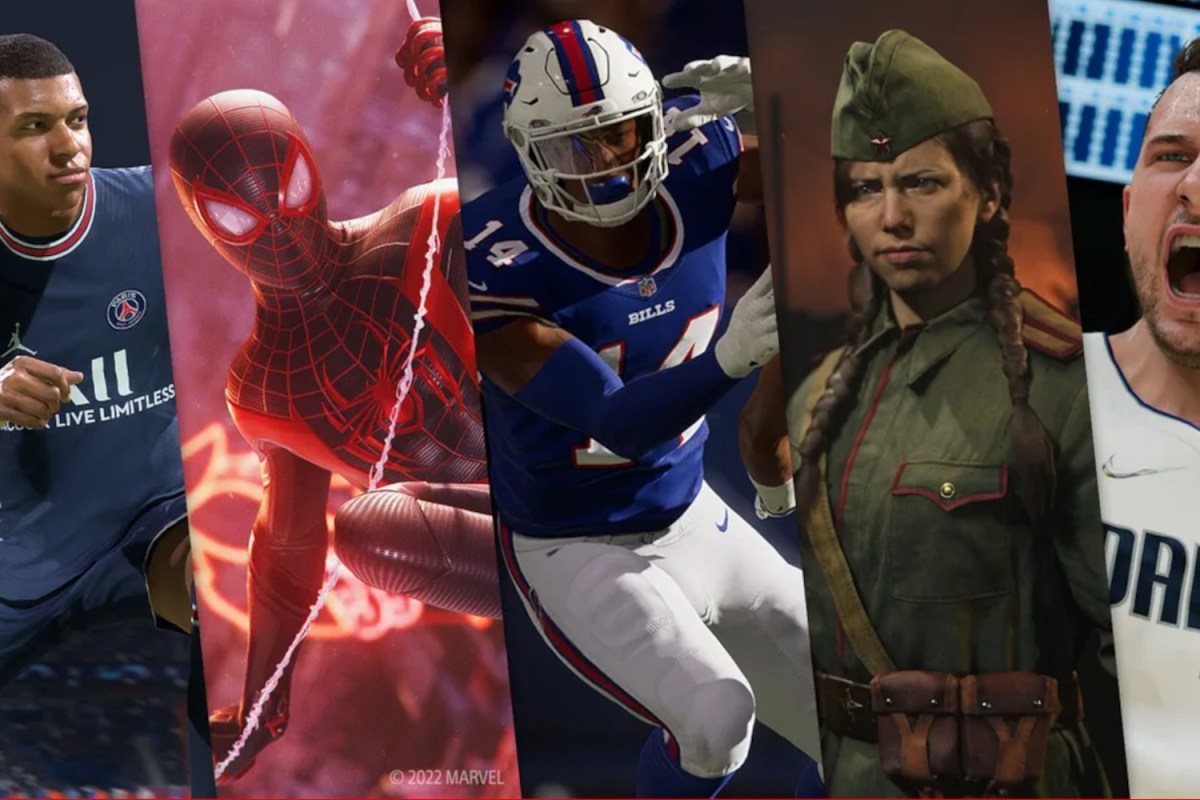 Outside of platform exclusivity, Microsoft's Activision buyout could throw a spanner in the works when it comes to PlayStation's plans...