EA has received frequent criticism for the FIFA series’ Ultimate Team mode, primarily because of its use of loot boxes that many claim make it no different to gambling.

However, Peter Moore, the former head of EA Sports, has defended Ultimate Team and says that it is more akin to opening randomised bags of sweets and toys or the collectible cigarette cards of the 20s and 30s.

Speaking with GamesIndustry.biz, he argues that when players earn or purchase one of Ultimate Team’s card packs, they are at least always going to get something.

‘It’s not like you opened it and there’s no players in there’, he says, ‘This is a personal view, but the concept of surprise and delight vs gambling… on a continuum, they’re a long way from each other.

‘You buy or grind your way up to getting a gold pack, you open it up, and you’re either happy or you think it’s a crappy pack. I don’t see that as gambling, per se — but again, this is my personal view as an outsider right now’.

His comments aren’t too dissimilar to EA’s own defence of them. In 2019, a representative described them as ‘surprise mechanics’ and compared them to Kinder Eggs.

‘I get the scrutiny, I understand outside of sports that loot boxes – again, another EA title in particular – get a lot of scrutiny and criticism. EA pulled back on that’, continued Moore.

‘One thing they’re always good at is getting feedback and realising ‘You know what, probably shouldn’t have done that’ or ‘That was the wrong decision, it wasn’t gamer-first,’ and then pulling back and making a different decision’.

Moore is likely referring to Star Wars Battlefront 2 and the infamy surrounding its use of loot boxes. It drew so much controversy and vitriol that it eventually removed them from the game entirely.

And you thought the [insert piece of Star Wars media you don’t like] was bad (Pic: EA)

Despite the complaints Ultimate Team has received from critics and players alike, it is a big money maker for EA. In 2019, it was reported that it was bringing in more profits than the actual game.

‘The numbers speak for themselves. And if you play it, you love it. One of the only complaints we got about Ultimate Team while I was at EA was if the servers went down and they couldn’t play or open their packs’.

Judging by the general perception of loot boxes, there don’t appear to be many that would agree with Moore’s assertions.

Over the last few years, there has been a serious discussion to officially declare loot boxes as a form gambling in the UK.

Last month, a report revealed that loot boxes were even putting young gamers into debt, with 15% admitting to stealing money from their parents to buy them.

Other countries, like Belgium and the Netherlands, have been much stricter, outright banning them. 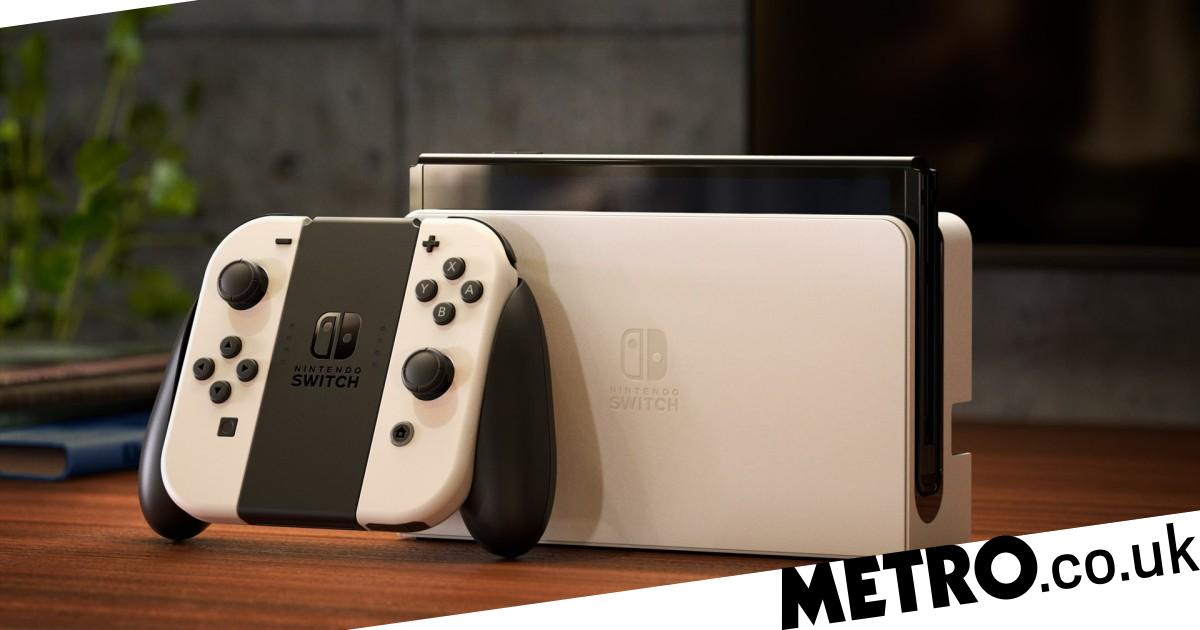