Players are divided over whether Square Enix is in the right or not (pic: Square Enix)

A new policy forbids the use of third party tools in Final Fantasy 14 and one Twitch streamer found out what happens if you ignore it.

As part of the most recent patch, Square Enix is clamping down on any and all Final Fantasy 14 players who install and make use of third party tools. Such things are now prohibited, and anyone caught using them faces suspensions and even permanent bans.

Twitch streamer BagelGooseFF either didn’t get the memo or ignored it outright and wound up being banned live on stream for it.

He was participating in the new raid, Dragonsong’s Reprise (Ultimate), alongside other players, only to unexpectedly be booted from the raid without warning and teleported to an empty room.

The barring of third party tools makes sense since Square Enix doesn’t want people to be cheating, but BagelGooseFF technically wasn’t guilty of that.

Judging by the clip of his ban, the only modification he appeared to be using was one that affected the user interface. Specifically, to show countdown timers for the party’s buffs and debuffs, which is something you can’t normally do in Final Fantasy 14.

Said clip isn’t available via Twitch anymore, since BagelGooseFF’s channel has temporarily been suspended as well, possibly as a result of his Final Fantasy 14 ban. However, it has been uploaded to LivestreamFails.

Whether or not this can be considered cheating is irrelevant; at the end of the day, Square Enix forbids it.

‘As stated in the terms of service for Final Fantasy 14: the use of third-party tools is strictly prohibited. Players who are determined to be using third-party tools will have their accounts suspended, or permanently banned for repeat offenses,’ explained producer and director Naoki Yoshida.

‘We have received requests from players asking that we define what tools are and aren’t permissible, but to do so would require an assessment of all third-party tools available on the internet, as well as all gaming devices and their functionality. Unfortunately, such an undertaking is physically impossible, which is why we decided to simply prohibit the use of all third-party tools and software.’

Yoshida did acknowledge that some players use tools to affect the user interface because they feel ‘existing functions are insufficient for tackling high-end duties.’

In response, he pledges to have this aspect improved so people won’t feel inclined to use third party tools at all.

There is now a discussion among players about whether Square Enix is being unfair or not. In a Reddit thread about BagelGooseFF’s ban, some argue that Square Enix was willing to allow the use of tools so long as no one talked about it, but streamers have made that impossible.

Others think Square Enix’s decision is anti-consumer and say people wouldn’t be using these tools in the first place if the user interface was better. 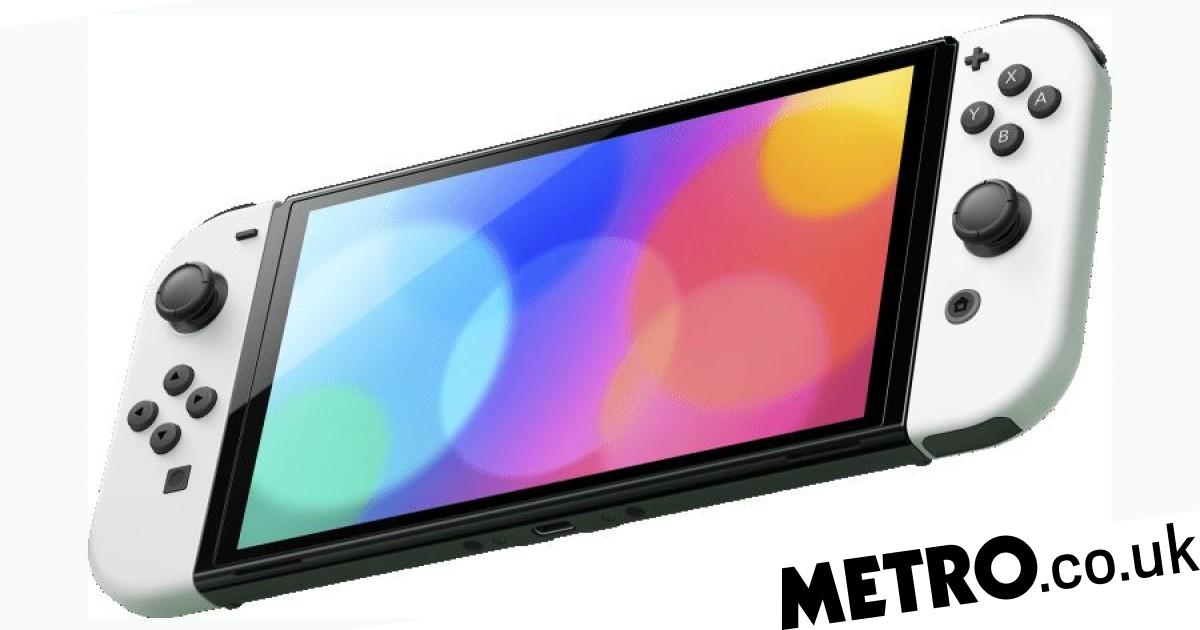 Games Inbox: When is the most likely Nintendo Switch 2 release date?

What’s next for the Switch? (pic: Nintendo)The Thursday letters page wonders why there’s no Marvel connected universe for games, as...