CALL of Duty Cold War has received a huge update – letting you earn double XP for a short amount of time.

It also fixes loads of bugs that may have been annoying you since launch. 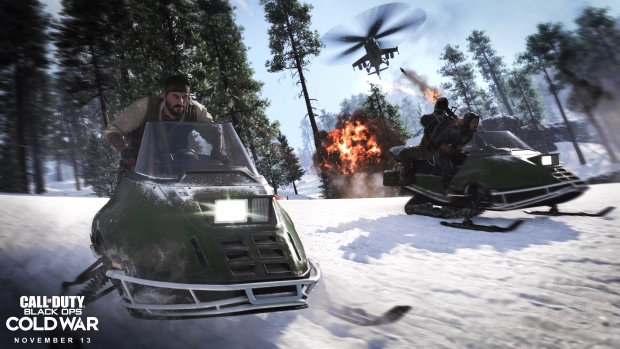 The new shooter game came out on Friday, November 13.

It’s already hugely popular, and is available on Xbox, PlayStation and PC.

To keep people playing, game-maker Treyarch is offering double XP as part of a new update. 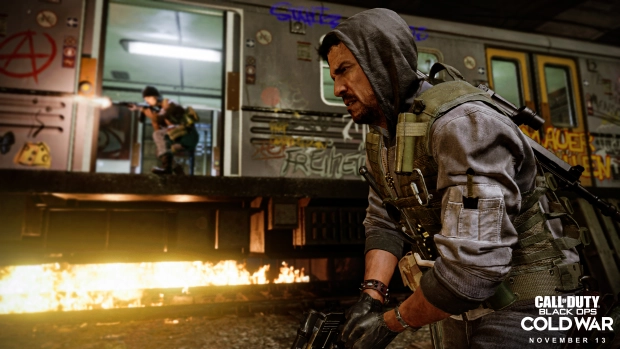 There are some great bug fixes in the new updateCredit: Activision

The 1.05 update is only small (as revealed by Call of Duty News), but makes some significant changes.

However, there are even bigger changes afoot.

Developers have already teased some major balancing work coming down the line.

Players have been relentlessly complaining that some weapons are too powerful, including the MP5 submachine gun in particular.

It’s likely that these issues will be addressed in the coming weeks.

In other news, here are some of the coolest Cold War next-gen features.

And do you even have enough room to fit the game on your machine?