THE FIRST screenshot of the sixth instalment of the Grand Theft Auto franchise appears to have leaked online.

The grab recently shared on social media shows what looks like a player flying a cropduster aircraft over Vice City, GTA’s fictional take on Miami.

A leaked image of Grand Theft Auto 6 appears have leaked online. The image was annotated by an eagle-eyed fan on RedditCredit: Imgur

The anonymous leaker, whose image quickly spread across Reddit last week, did not reveal how they obtained the early shot of GTA 6.

It appears to confirm a torrent of leaks and rumours that suggest the game 6 will see players return to the setting of 2002’s Vice City.

It’s the latest in a string of rumours and so-called leaks about the hotly-anticipated crime simulator from American developer Rockstar.

Grand Theft Auto 5 (GTA:V) came out way back in 2013, so gamers are desperate for a new entry to the series.

But Take Two and Rockstar are playing their cards close to their chest, keeping details of the yet-to-be-announced title a secret.

Many users instantly dismissed the newly leaked image as fake, but one eagle-eyed user dug a little deeper.

They showed that the city pictured in the leak is Miami, though as in previous GTA games, it’s not a like-for-like recreation.

The poster said that the similarities between the screenshot and North Miami Beach are too many to ignore.

“Went on Google Maps and started looking up and down North Miami Beach and what do you know? I’ve identified some of the buildings we see in front, along with a few other details,” reads their analysis.

“It’s typically compressed in GTA fashion so not a 1:1 recreation.”

They theorise that the picture is of an early play test of the game, which is still rumoured to be in the middle of production.

Of course, there’s no way of knowing that the image is legit, so take it with a pinch of salt for now.

Fake maps for upcoming Rockstar games have been posted online before, such as a “leaked” map for Bully 2 that went viral in 2019.

We likely won’t know anything concrete on GTA 6 until Rockstar officially announces the game ahead of its rumoured 2023 launch.

A purported former employee of Rockstar leaked apparent info about the game, including the names of the main characters.

In it, the anonymous poster claimed the hotly-anticipated game’s map will mirror the one in GTA San Andreas, with three cities and one smaller town.

However, it will apparently be larger than the maps of both GTA:V and Rockstar cowboy shooter Red Dead Redemption 2 (RDR2) combined.

They include a driver called Walther Wallace, a man named Thomas Branigan with a smuggling plane called “the Raven” and a drug dealer named Marcus Burke.

An unnamed former Israeli IDF agenct was also mentioned in the post.

Missions in the game allegedly won’t be as linear as in GTA:V or RDR2.

Gun mechanics and the the hand-to-hand combat system will be more like RDR2’s, the poster claimed.

Apparently, the game will be set in the 1980s but will later jump to modern times – an unusual narrative choice for the franchise.

According to a lengthy post on Reddit the new game is code-named Project Americas, and has been in development in some form since 2012, a year before GTA:V launched.

It’s been on-and-off since then, the post says, first picking up properly in 2015 before being put on ice while all of Rockstar’s global studios focused on the final details of Red Dead Redemption 2. 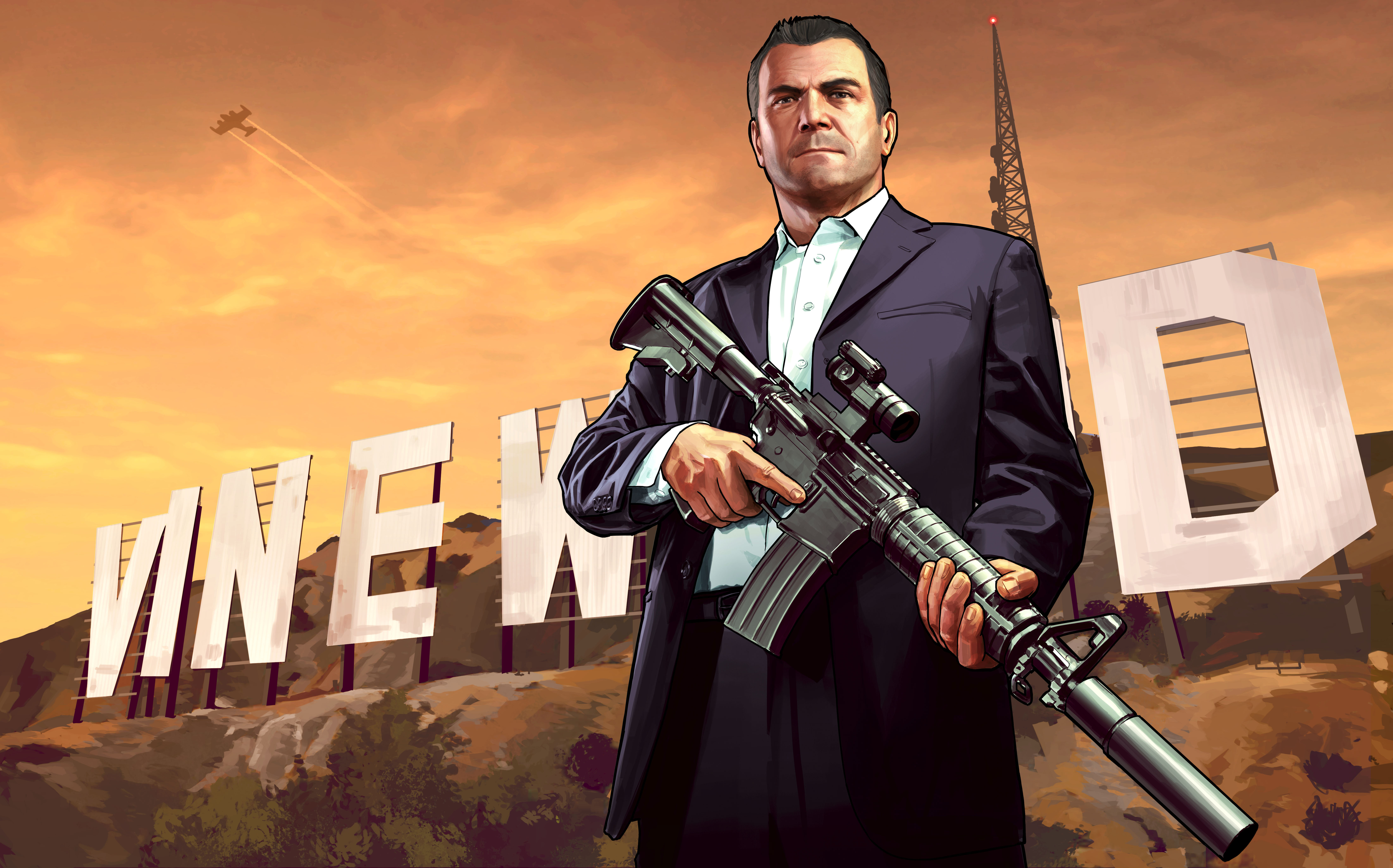 Gamers are desperate for a new entry to the GTA seriesCredit: Handout

In other news, we revealed the best games available in 2021 for PS5, Xbox, PC and Nintendo Switch.

A remastered version of Call of Duty Modern Warfare 2’s Multiplayer mode could be coming out this year.

And, Dell’s Alienware R10 Ryzen Edition is a gaming PC powerhouse that crushes both the new consoles.