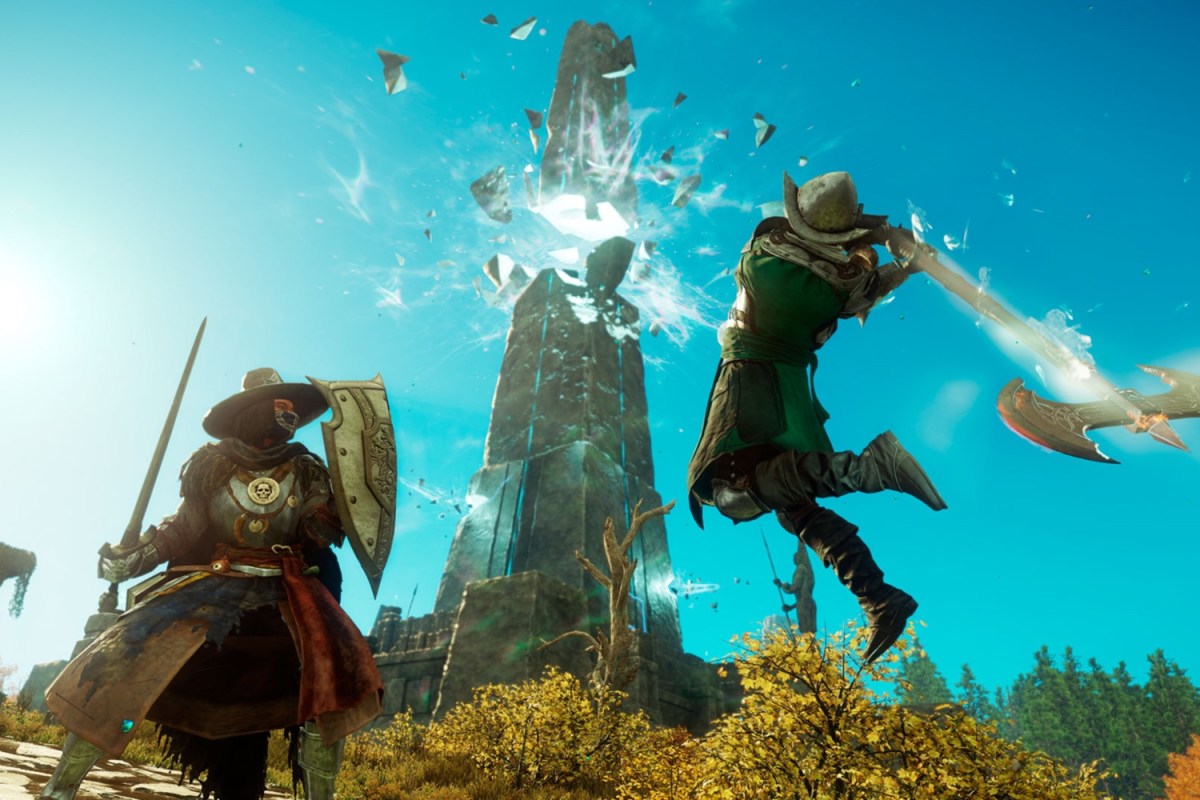 We’ve got a first-look at the latest iteration of New World, before it goes live to the gaming public. 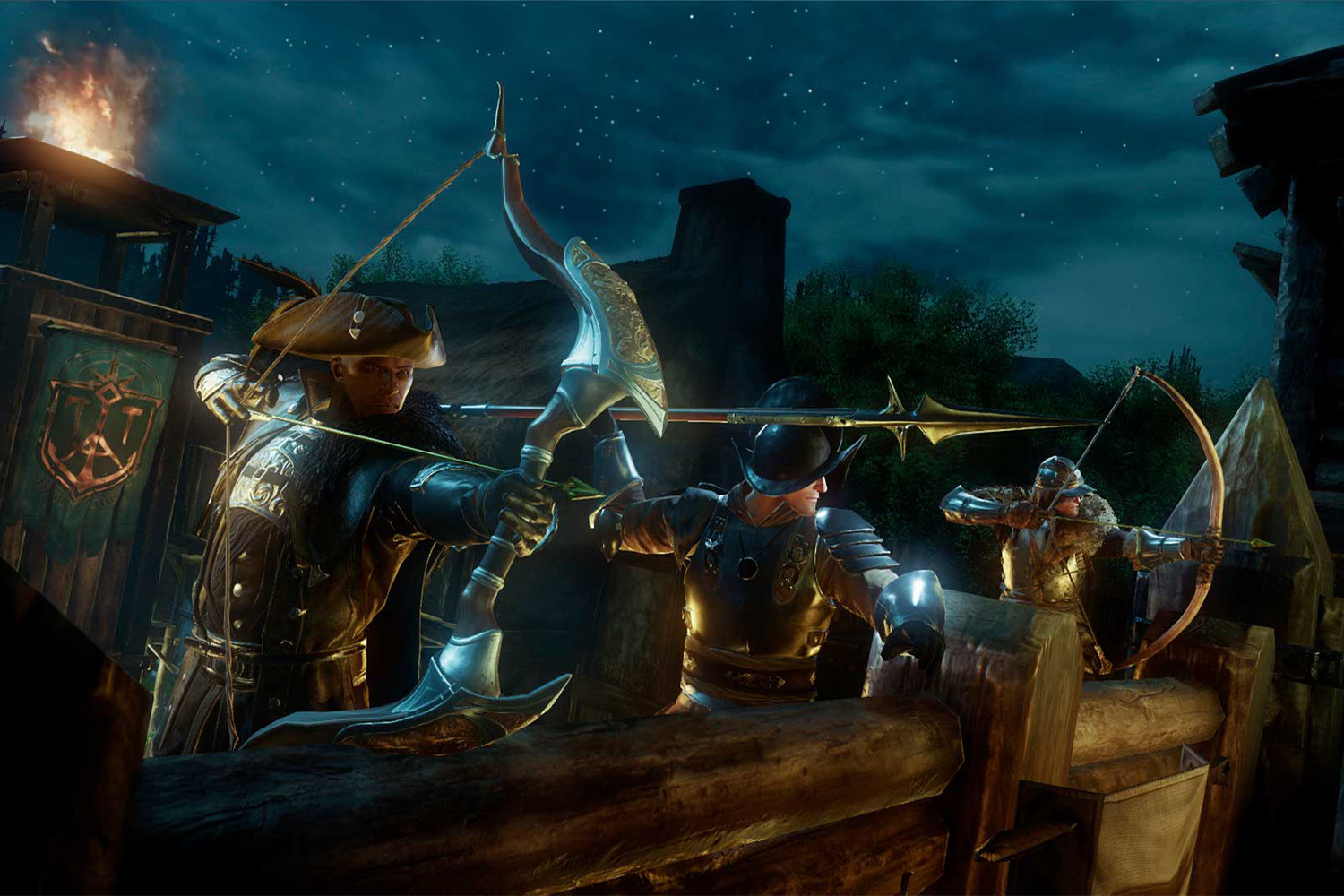 What is New World?

The game is an MMORPG, or massively multiplayer online RPG.

In that sense, it’s competing with games like World of Warcraft, Final Fantasy XIV and Black Desert Online.

The game is set in the mid-17th century where you’re colonising a fictional island in The Atlantic Ocean.

You’ll create your own character, arrive on the island, and work your way up to level 60.

And PVP fans will enjoy modes like Outpost Rush.

New World release date – when is it out?

There’s currently an Alpha test of the game running right now with a very limited number of users.

A Closed Beta version of the game will then go live on July 20.

The original release date was set for Spring of 2020, and then pushed back to Spring 2021.

But it’s currently slated for an August 31 release date.

It’s available on Windows PC only, at launch.

And it’s a single-purchase game, with no monthly subscription fee.

New World first impressions – is it any good?

I’ve spent a couple of hours inside the New World, and it seems impressive enough.

The graphics and visuals are very good for an MMO, and certainly seem on par with FF14 and Black Desert Online.

You really get a feeling for stepping off the boat in a strange new land, shrouded in mist…and mystery.

It’s easy to pick up: the game guides you naturally through combat, crafting and exploration in a matter of minutes.

And like all good MMOs, you can follow the storyline – or run off and have a good old explore.

Despite looking more grounded in reality than other MMOs, the game still sticks to fantasy archetypes.

You’ll start with a melee weapon, but picking up a staff will allow you to cast magic – and becoming a bow-wielding ranger is possible in the early game too.

Questing with friends works as seamlessly as in Warcraft, and it’s a very satisfying way to melt through objectives.

And it’s the usual fare: kill some of this, collect a bit of that, all to steadily advance the overarching story.

Basically, it’ll be instantly familiar to longtime MMO players – but in a brand new world. Or New World.

A quick glance at the world map shows plenty of places to explore.

This includes countless small settlements that hint that the world is very rich – with lots to see and do.

Fishing is, also, very satisfying. It’s a drawn out process that requires patience and a steady hand. Forget about the horrors of the real world, and sit on the beach for a while, I suggest.

It’s hard to say exactly how good New World will be, because that will depending on whether the end game is compelling.

Most MMO players spend the bulk of their time in the end game, so New World will live or die by how it captures and retains players at that point.

It will need something very unique, so all eyes will be on the dungeon-style Expeditions.

And solid PVP will be necessary too, so Amazon will be hoping Outpost Rush can drive plenty of Twitch viewership. 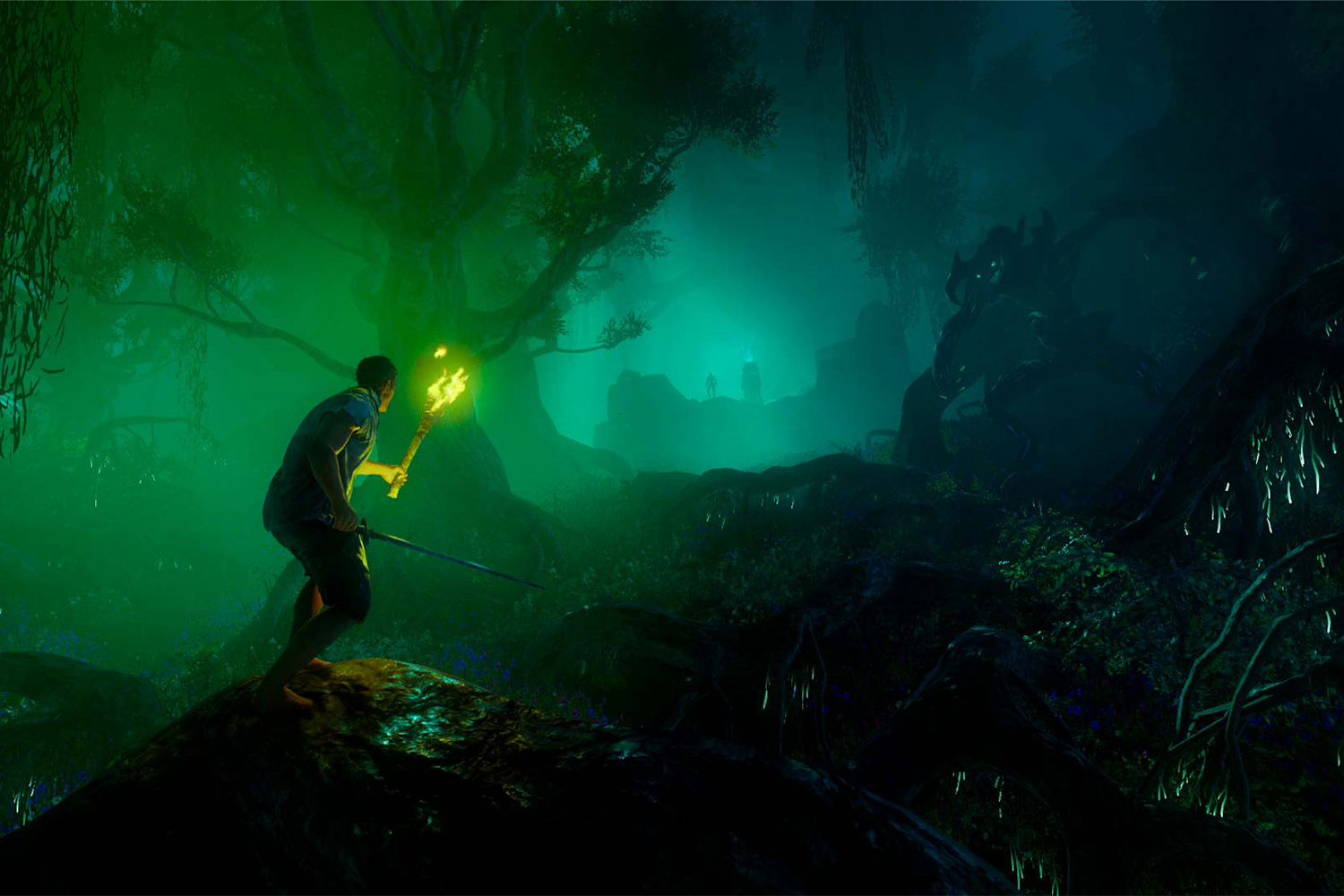 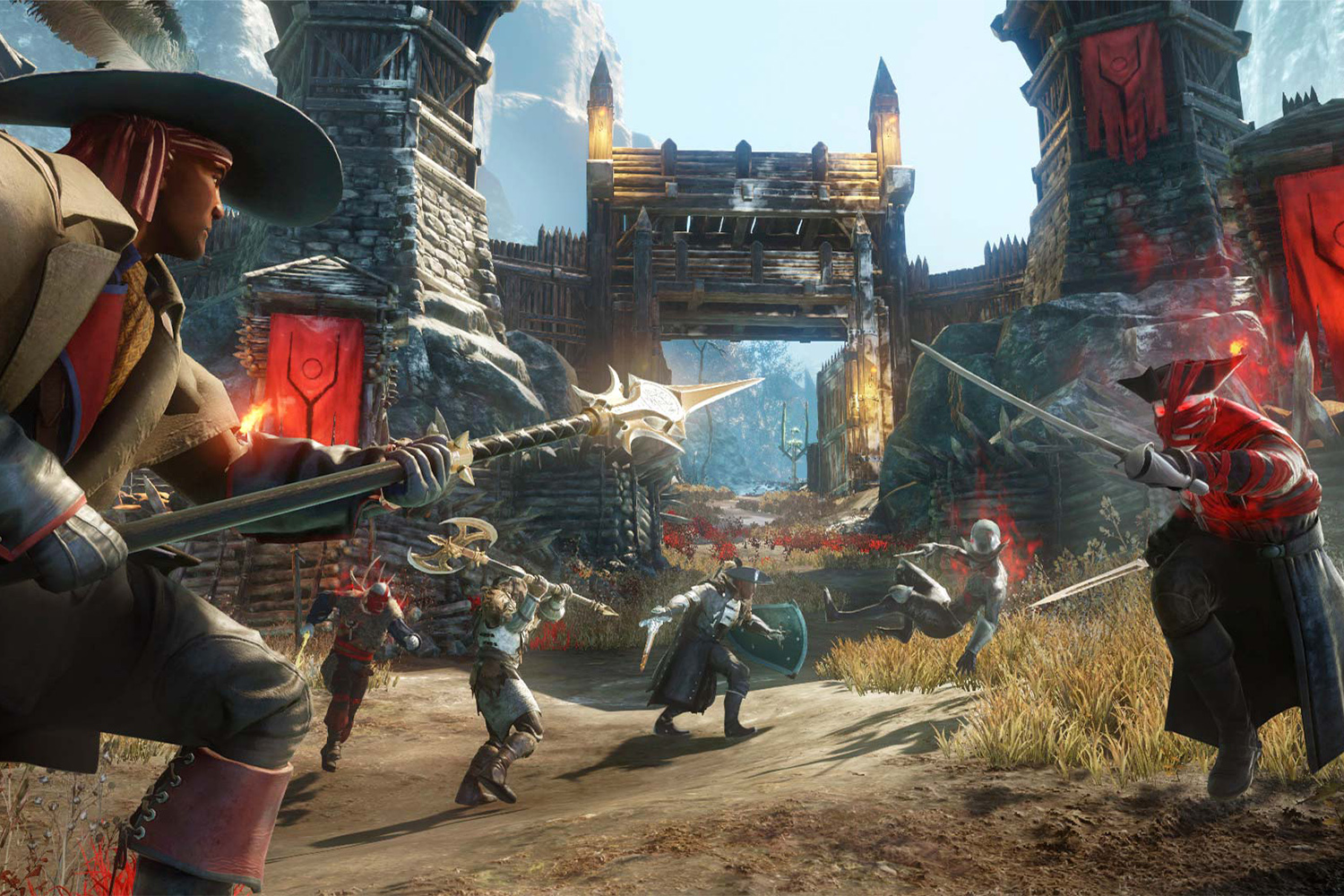 Mastering combat will be key to success in New WorldCredit: Amazon