BRITS who’ve splashed out nearly £450 on a PlayStation 5 at GAME have been warned that their consoles won’t arrive on time on November 19.

The retailer told customers in an email on Wednesday that due to delivery issues the high-powered machine may not arrive on launch day. 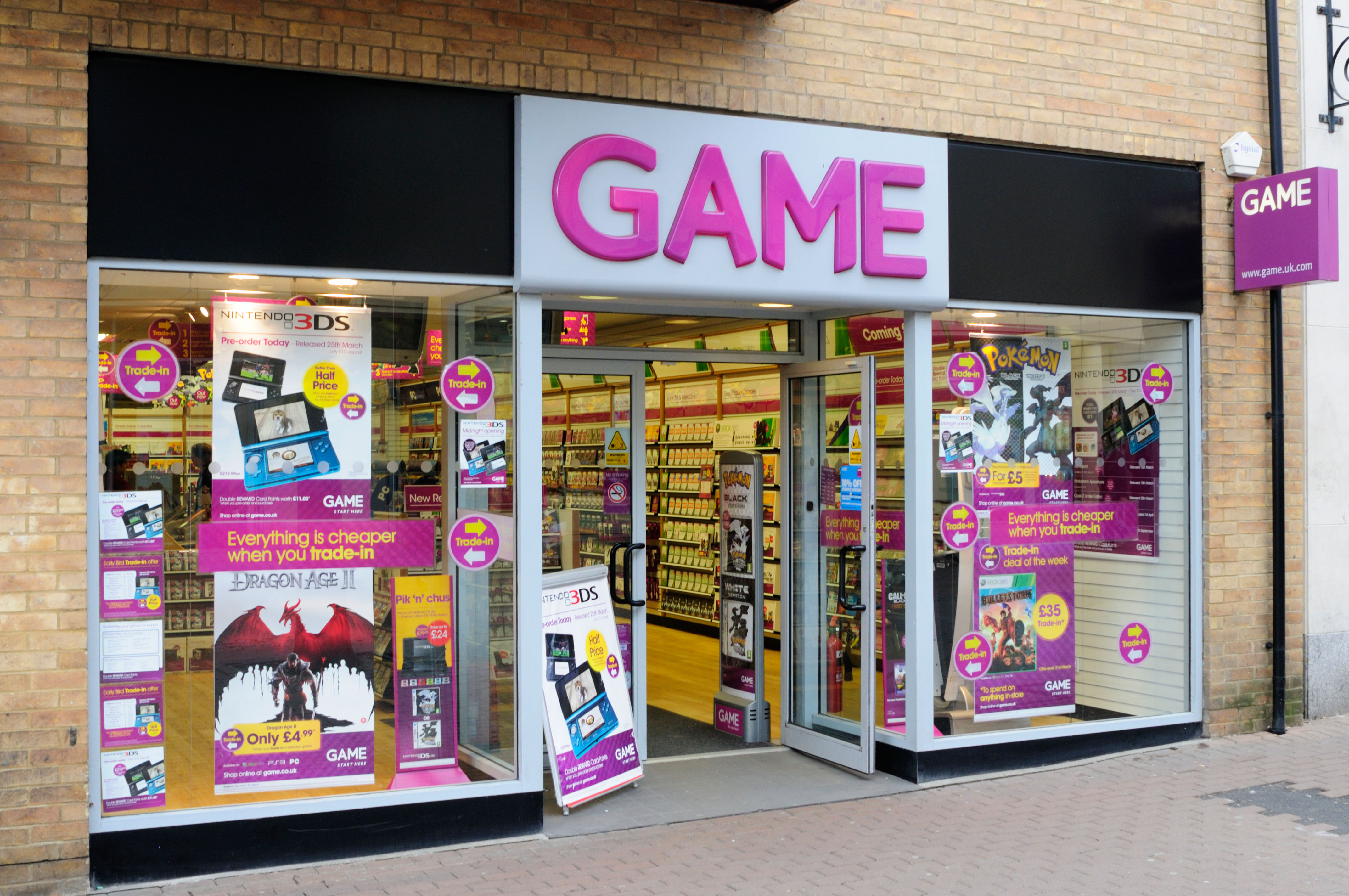 GAME has warned customers who pre-ordered the PlayStation 5 that the console may not arrive on its November 19 launch dayCredit: Alamy

The PS5 is out today in the UK, and those who placed pre-orders months ago were expecting a console to arrive on their doorsteps this morning.

In its email, shared by disappointed punters on social media, GAME apologised for the delay, blaming it in part on the product’s chunky design.

“Due to the volume of PlayStation 5s in the market and the size of the product, the launch has led to UK wide delivery challenges,” the firm said.

GAME then pointed the finger of blame at Yodel, one of a handful of UK delivery companies it teamed up with for the PS5 launch,

“For reasons beyond the control of GAME, Yodel have informed us today (November 18) that not all orders to be delivered by them will be delivered on release day,” the company added.

“This is due to capacity issues in their delivery network and may mean that your tracking information is not fully updated until Friday.”

Customers whose pre-orders are being handled by other couriers, such as DHL, have not received the email.

In a further email to customers on Wednesday, GAME clarified that the “vast majority” of orders would reach people on Thursday. 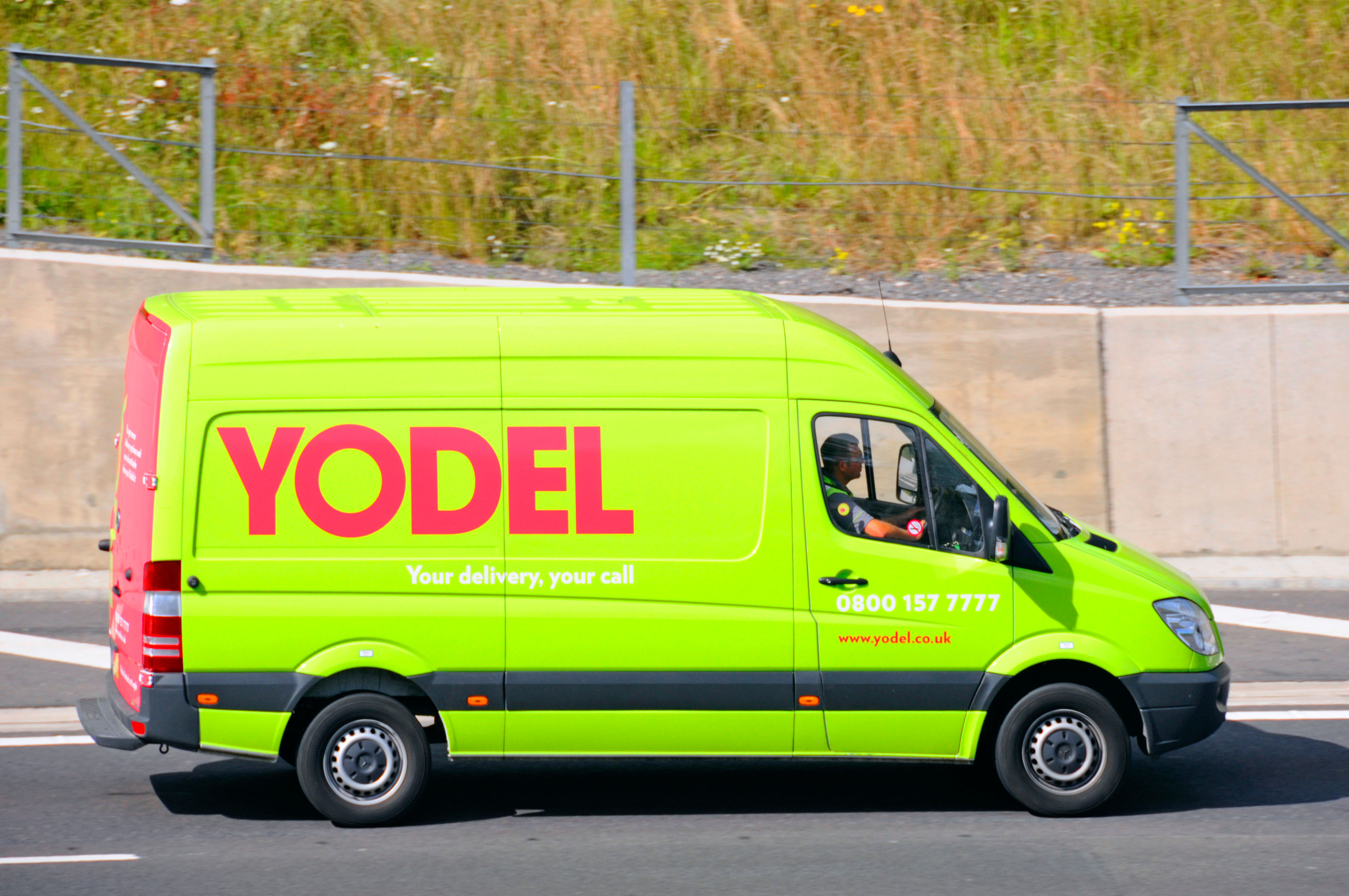 GAME pointed the finger of blame at Yodel, one of a handful of UK delivery companies it teamed up with for the PS5 launchCredit: Alamy

Those that didn’t would be delivered on Friday, the company said.

But it didn’t end there. In a statement to VideoGamesChronicle, Yodel disputed GAME’s version of events.

A spokesperson told the gaming news site that it had not, as suggested by GAME, informed the retailer of logistical issues at the last minute.

The spokesperson claimed Yodel had been “consistently clear” with GAME on its order volumes.

They added it was “deeply disappointing” that the firm’s name had been “incorrectly used” in GAME’s email to customers.

Sony launched two versions of the PlayStation 5 in the UK and Europe today, following the consoles’ release in the US last week.

They’re up against stiff competition in the form of the Xbox Series X (£449) and Xbox Series S (£249), which launched worldwide November 10.

n other news, The Sun’s favourite alternative to a games console is the Oculus Quest 2 VR headset.

Are you team Xbox or PlayStation? Let us know in the comments!