The sequel to the God Of War reboot isn’t out yet and already Santa Monica Studio is working on a new PS5 game that may also be a new IP.

The majority of developers, even the very largest ones, only tend to work on one game at a time. That’s not always the case but until they announce a game, or it gets leaked, it’s very hard to tell whether they’ve got any spare capacity or not.

Santa Monica Studio, for example, has over 250 staff but until recently it was thought most of them were working on God Of War: Ragnarök, which was recently delayed into next year. But now it seems they’re hiring for another unannounced title.

A newly spotted job listing for a Senior Character Concept Artist doesn’t give anything away about what it is exactly, but the role is seeking people with experience of creating ‘fantasy-based worlds’ and who can ‘render realistic believable fantasy-based characters, creatures, and props’.

Santa Monica Studio has been quietly staffing up since the beginning of the year, but this is the first indication of what it is they’re working on.

The description is vague enough that it could easily be a new God Of War game, although the developer recently admitted that Ragnarök will be the last to feature Norse mythology – as it would take too long to make a third and still expect people to remember what happened in the first.

There will almost certainly be new God Of War games after that but the impression given was that the franchise would be rested for a little while after Ragnarök.

If the game mentioned in the job listing isn’t God Of War it doesn’t seem to fit any other popular Sony franchise, so it could well be a new IP.

It sounds like some kind of Tolkien-esque high fantasy setting, which Sony hasn’t typically gone in for, but given the current level of secrecy, and the fact that Ragnarök won’t be out until late next year, it may be a long while till we hear anything about if officially. 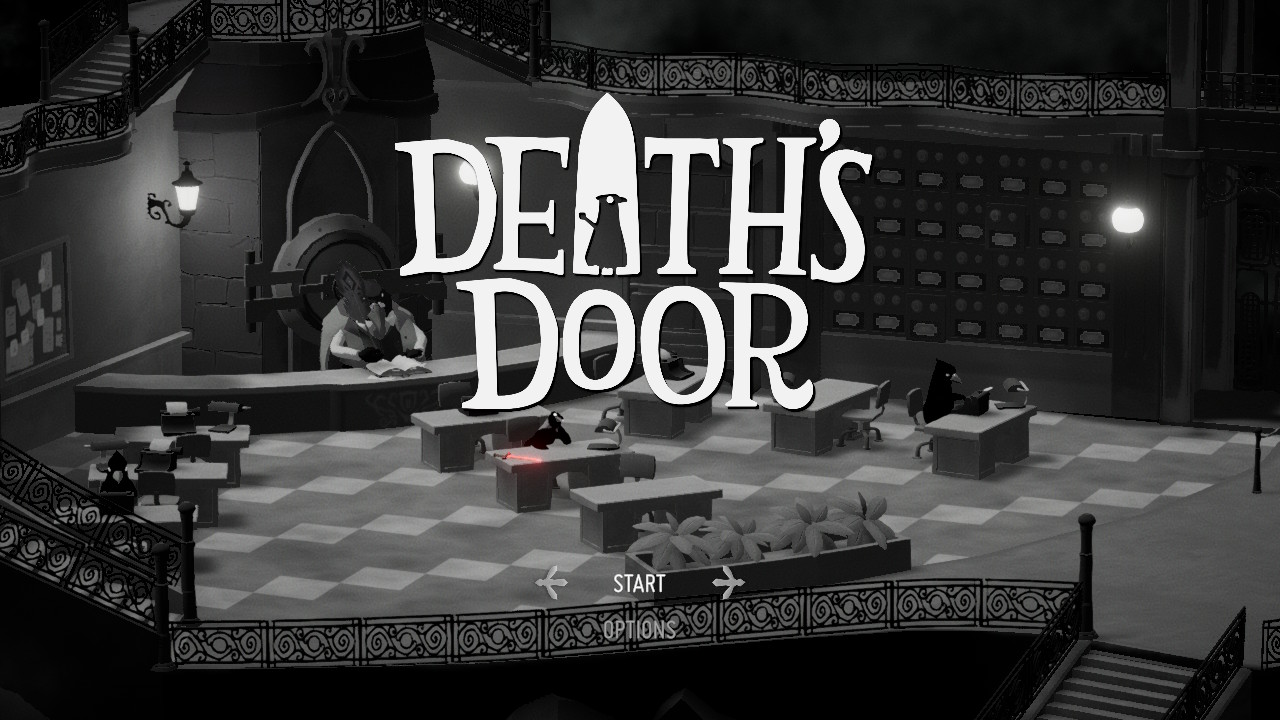