With no official release date or trailer on the horizon, GTA 6 suffered a huge leak over the weekend – but what did we actually find out?

In one of the biggest leaks the video game world has ever seen, a hacker has released over 100 videos and screenshots of Grand Theft Auto 6, and is even threatening to sell off the source code – sending fans and developer Rockstar Games into meltdown.

Since then, not only has the identity of the hacker seemingly been revealed but Rockstar has acknowledged the leak and confirmed it won’t push back the game’s release date.

Despite the size of the hack though, and the fact that everyone’s been dying to know more about GTA 6, the leak didn’t seem to contain any massive revelations – but now that fans have had time to pick over the information there are more secrets than it first appeared.

A revamped version of the iconic Vice City seems to be the main location in the game, the first time it’s been the main setting since GTA: Vice City Stories in 2006.

This time around the Miami Beach inspired map will be more realistic and judging by the leaked footage it seems to be set in the present day, rather than the 80s – following in the steps of the modernised Liberty City and Los Santos.

However, if you’re one of the Grand Theft Auto OGs and would like to relive the formative experience that the noughties release offered, you can make your way back to familiar spots like Vice Beach, the Malibu Club, the Ocean View hotel, and Little Haiti.

Some of the other areas you’ll also be able to explore include large city centres, rural areas, and even some alligator ridden swamps. 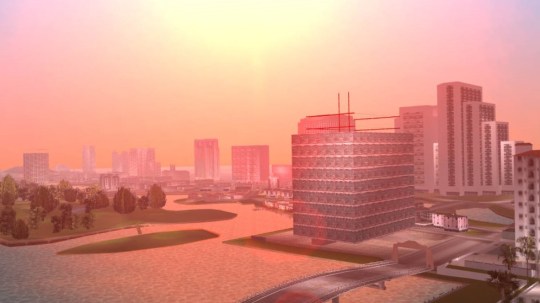 Vice City is based on Miami and Miami Beach (pic: Rockstar Games)

A leaked clip also shows that an early mission will take place inside a strip club, which is not an unusual setting for a GTA game.

If you want to further explore Vice City 2.0’s aquatic spots, you’ll get the chance to drive airboats around the sea and even go scuba diving.

Though be careful when you come face to face with Floridian alligators, as well as boars and racoons, as if they police doesn’t get you, they might. GTA 6 seems to be upping the amount of wildlife, with footage showing debug options related to taming animals such as dogs and horses, as well as fishing spots and bait shops.

That seems like it might be taking some cues from Red Dead Redemption 2, which no-one’s going to complain about.

Who are the main characters in GTA 6?

Earlier rumours had already suggested that GTA 6 features two main characters: a man and woman in a Bonnie and Clyde style relationship.

The rumour is confirmed by the leak, which even seems to reveal their names as Jason and Lucia – as mentioned in some of the debug menus seen in the leaked videos.

The couple appear to share part of their inventories, which is new for GTA, as is the fact that Lucia is a Latina protagonist. 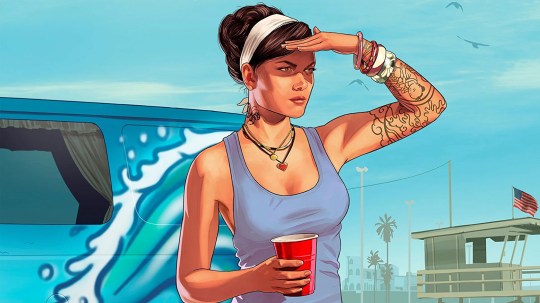 Up till now female characters in GTA have just been window dressing (pic: Rockstar Games)

If you watch the clips featuring the pair, you can see the two protagonists are already pretty fleshed out, featuring new animations and moves.

For example, for the first time GTA 6 characters will be able to lie completely flat on the floor, and you can even see them deflect bullets with their guns and hands when being shot at.

What new gameplay is there in GTA 6?

As in GTA 5, there will be a weapon wheel from which you can choose different guns and explosives. One new item seems to be painkillers or similar, which means that health or item buffs might be made available during combat.

It looks like your character will be able to pick up and drop guns easily, which will be a big help if you’re caught in the middle of a police shootout. 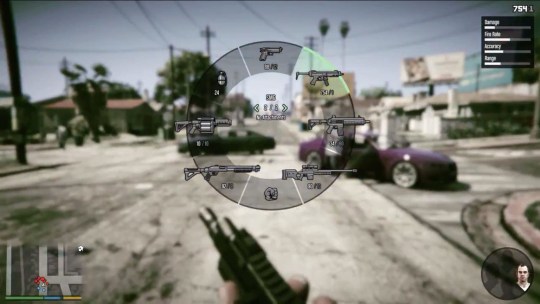 The weapon system was revamped for GTA 5 (pic: Rockstar Games)

It seems bigger guns like shotguns and rifles won’t appear out of thin air when you need them, but rather you’ll carry them on your back, making the game more realistic.

Speaking of making GTA 6 more true to life, stealing cars and being on the run will also carry bigger consequences. The police force looks more organised in the leaks, considering that when Lucia enters a car during a face-to-face with some cops, the game shows they’ll know what car she used after she escapes.

What secrets and Easter eggs will be in GTA 6?

That are a lot of famous Easter eggs in the existing Grand Theft Auto games and it looks like GTA 6 is going to continue with a lot of the same ideas.

Flying saucers definitely seem to be making a comeback, along with a mention of the Skunk Ape, aka the Florida Bigfoot.

The leaked footage also included mention of a mummified old lady, a haunted warehouse, going on a spiritual journey, and even sex robots – which may be putting the strippers out of work. 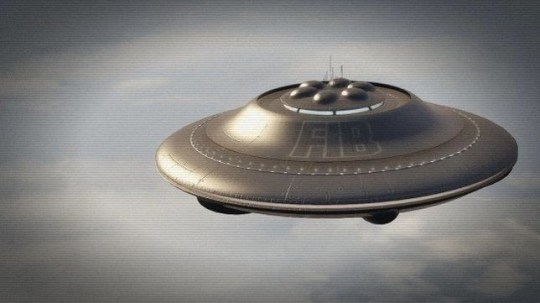 Rockstar has long been obsessed with UFOs (pic: GTA Wiki)

Hopefully, Rockstar won’t remove any of the content shown in the leaks, when the final game is released, but there’s no guarantee anything from the hack will make it into the final version of the game, especially as Rockstar will know people are already aware of it.

There will also certainly be many more locations, animals, and weird side quests added to the game, given that it won’t be hitting your screen for at least two more years.

For the time being, let’s hope that the leak will nudge Rockstar into finally revealing official information about GTA 6 or even dropping a teaser trailer.