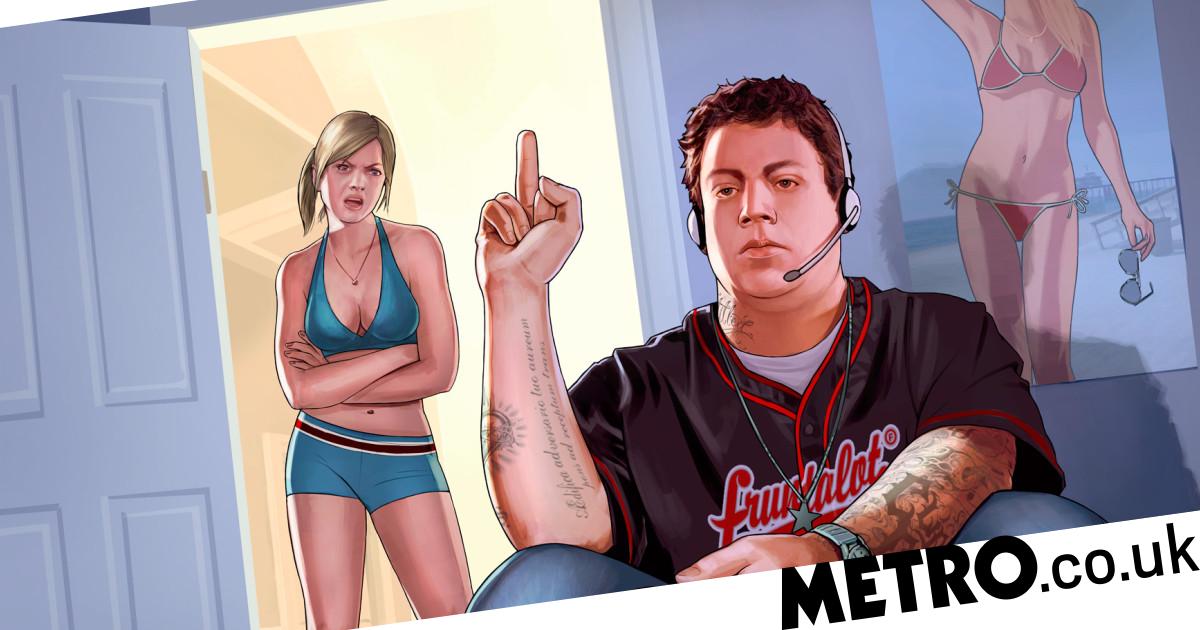 The GTA modding community has been shaken by the sudden removal of a number of mods, courtesy of Take-Two.

There has been plenty of talk surrounding the next major update for GTA Online and the rumoured Grand Theft Auto 6. But right now, the GTA modding community is having a very different conversation.

Over the weekend, various GTA fan mods were hit with takedowns from Take-Two Interactive, the company which owns GTA developer Rockstar Games.

Some of these mods have existed for a long time without any sort of issue. GTA: Liberty City, for example, which translated the setting of Grand Theft Auto 3 into the Vice City engine, has been available since 2005, but has now been struck down from ModDB entirely.

At time of writing, there doesn’t appear to be any public statement from Take-Two or Rockstar about the sudden change of heart. But a handy thread on the GTA Forums, courtesy of user Ash_735, not only alerts people about what’s happening but may explain why.

Rockstar’s website contains an agreement concerning PC GTA mods, which was drafted in 2017. Basically, it says that mods are fine so long as they are single-player and non-commercial. So, how come so many mods who complied with this have been removed?

As it turns out, the agreement was updated in 2019, adding a disclaimer that Take-Two, at any point, can basically ignore the rules it set up, ‘Take-Two reserves the right to object to any third party project, or to revise, revoke and/or withdraw this statement at any time in their own discretion.’

Plus, it now says that modders can’t make new games, maps, stories, or missions, which doesn’t really give modders any sort of leeway. If anything, it sounds like Take-Two doesn’t allow for modding at all. The original agreement without these new additions has even been excluded from the Wayback Machine.

We did try to appeal and open up a dialogue to get this resolved without requiring the takedown of mods – of which a good dozen or more were affected – but TakeTwo were unreceptive. Right now my advice is tread carefully if your mod wasnât DMCAâd too as it could be possible.

A manager at ModDB has attempted to contact Take-Two to resolve the situation without taking down mods, but the company has been unresponsive. ModDB is left with little choice but to comply with the takedowns for the time being.

This naturally hasn’t sat well with fans and modders. One modder, Silent, has decided to quit the GTA modding scene entirely as a result, ‘It was fun while it lasted, but we are clearly not welcome here anymore.’

There is some belief that these takedowns are the result of remasters or remakes of previous GTA games being in development. Even though it has never actively confirmed them, Take-Two has certainly seemed to hint at the possibility.

Even if this is the case, it’s unlikely to placate the modding community. Not every mod has been affected yet, but there appears to be almost nothing stopping Take-Two from making GTA mods an impossibility. 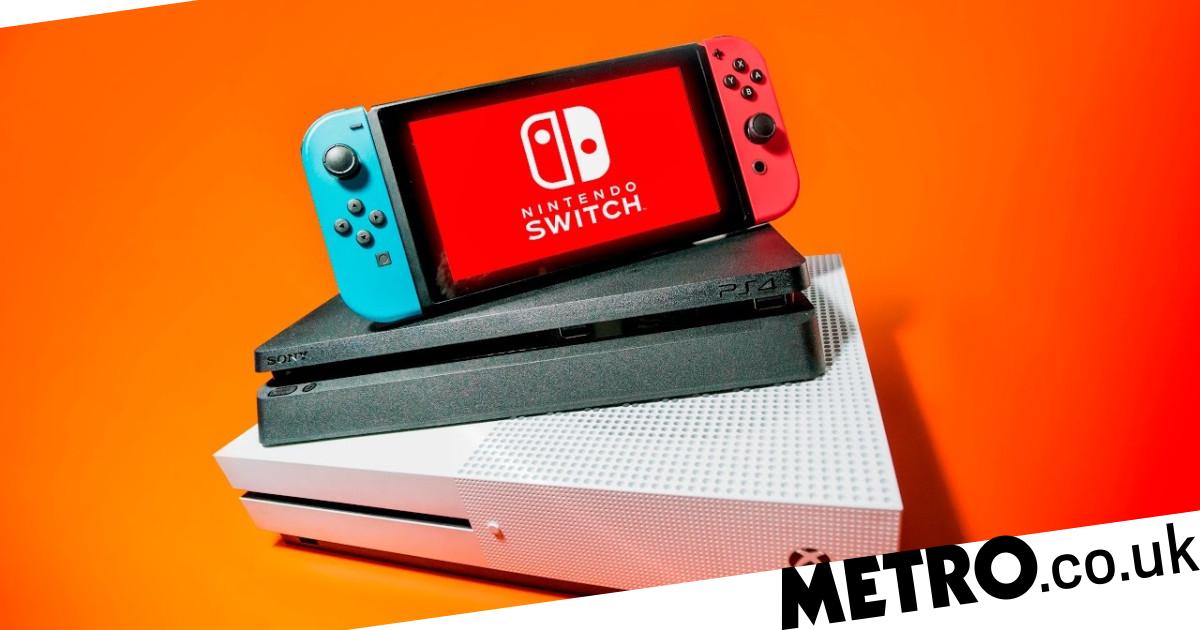 What’s the best console based on looks?A reader grades the ugliest and most attractive video game consoles from the early...

Review: Out of Line (Nintendo Switch)