Bigger than the PS5 – at least for a week (pic: Microsoft)

Thanks to shifting stock situations the Xbox Series S has outsold the PS5 in Japan, although both were well behind the Nintendo Switch.

The last few years has destroyed many of the certainties that used to exist in the video games industry but if there’s one thing you can still rely on it’s that the Xbox never sells well in Japan… except when it does.

No Xbox console has ever proven popular in Japan but, while it’s still well behind the Nintendo Switch and PlayStation 5, the Xbox Series X/S is so far doing a lot better, proportionally speaking.

Recently, it’s been selling around 3,000 a week, while the Switch does over 50,000 (and often much more) and the PlayStation 5 around 10,000 – or at least it does when it has stock available, which it certainly did not last week.

You can see the full list of hardware sales below (unlike other countries Japan has always released detailed, weekly sales information) where as usual the Switch was the biggest seller with 65,322 consoles sold.

By comparison, the PlayStation 5 only sold 2,693 consoles, which is not an indication of a lack of demand but a lack of stock, since the previous week it sold 49,798 consoles.

Sony has been criticised for abandoning the Japanese market this generation, not just in terms of not prioritising it for stock but shutting down Sony’s internal development studio and failing to publish any Japanese made games other than Gran Turismo 7.

Microsoft hasn’t exactly filled the gap but with the Xbox Series S a lot more readily available than the PlayStation 5 they have been able to make inroads, while also promoting the Xbox brand with local vtubers and other outlets largely ignored by Sony.

This isn’t the first time the Xbox has outsold the PlayStation in Japan, although it’s previously happened less than 10 times before – the most recent before now being the launch of the Xbox One.

Overall, Xbox consoles have only sold 2.3 million units in 20 years, almost half of which were for the Xbox 360. Whether the Xbox Series X/S will manage to beat its lifetime total of 1,616,128 remains to be seen but clearly it is a competitor to PlayStation on Sony’s own home turf. 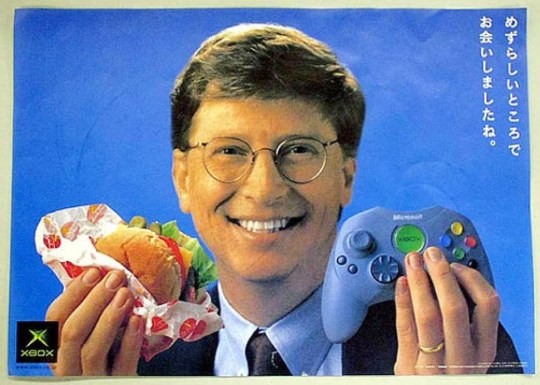 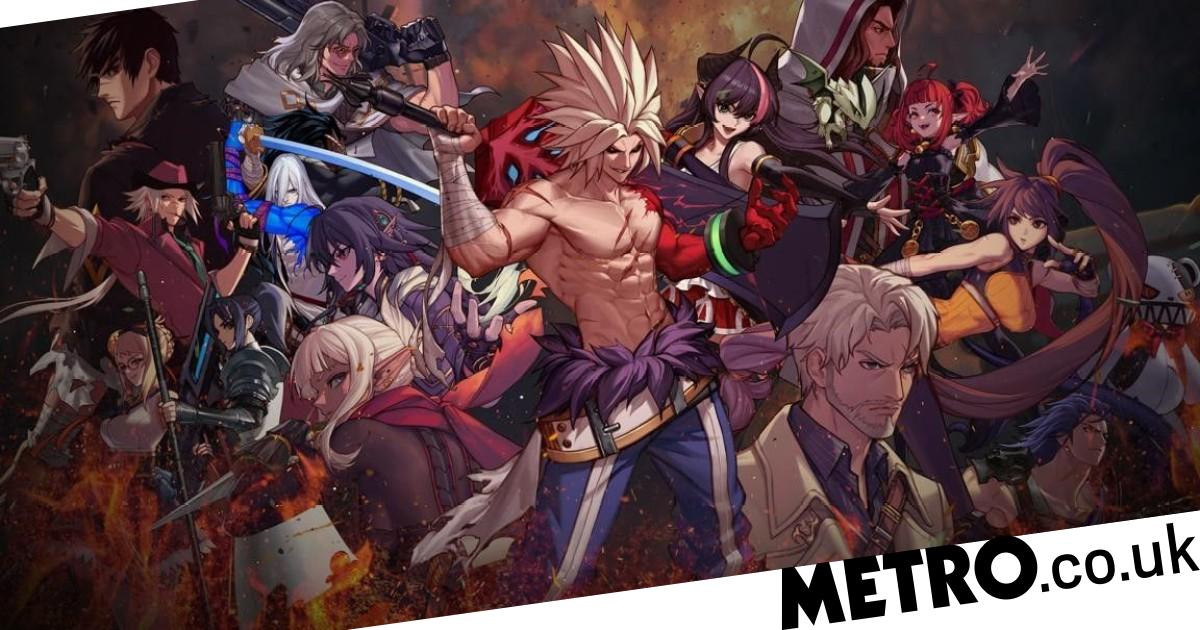 Nintendo Switch video game release dates for 2022 and beyond