COCK your pistols and ready your fibre-wire because Hitman 3 is nearly here.

We’ve put together a quick guide on everything you need to know before the Hitman 3 release later this month. 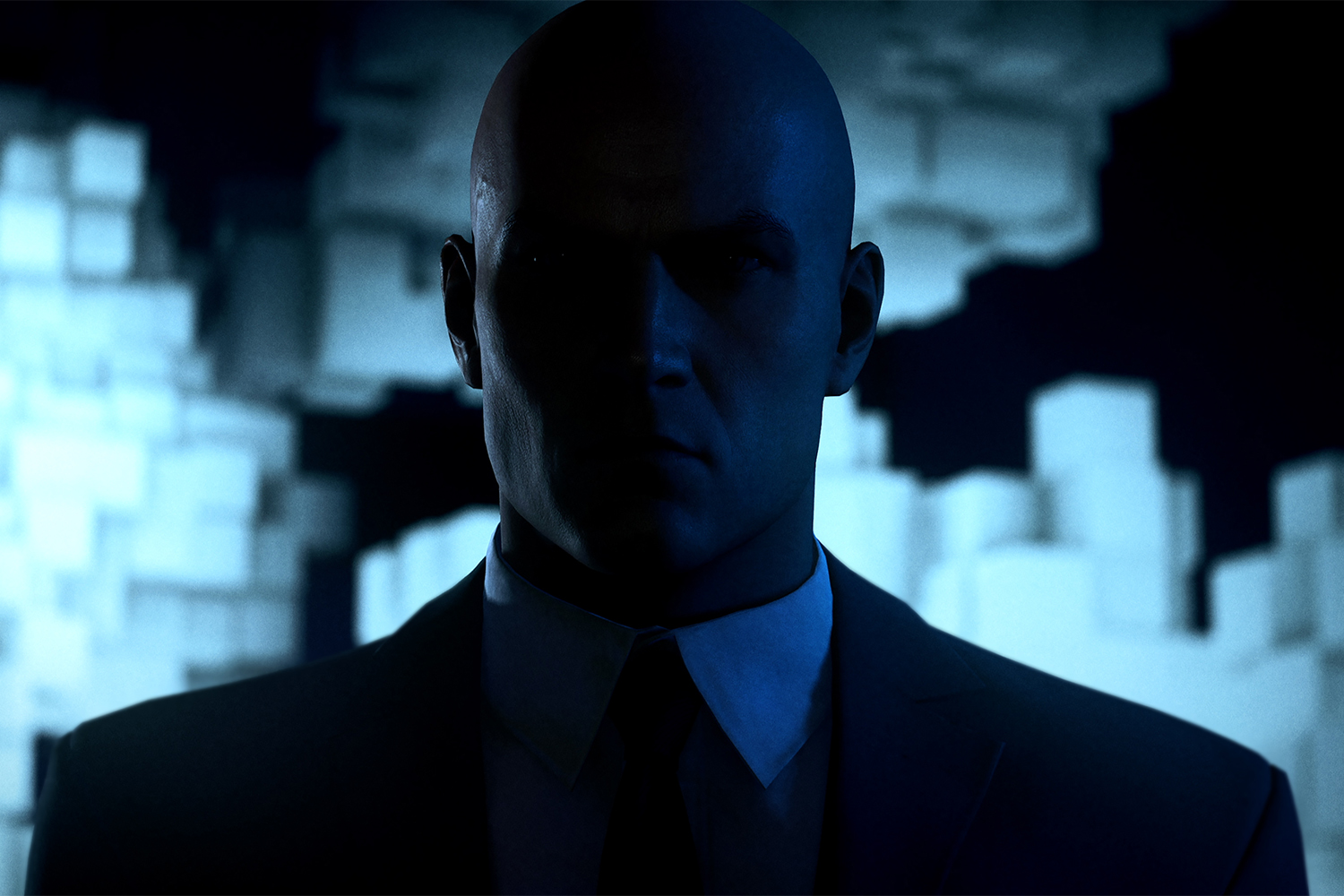 Agent 47 is back for more murderous anticsCredit: IO Interactive

Hitman 3 is an upcoming entry to the long-running (and hugely popular) Hitman video game franchise.

Like those before it, Hitman 3 is a stealth game through and through – requiring you to sneak around and snuff baddies without alerting…well, anyone.

It’s available on most platforms, including the next-gen PS5 and Xbox Series X consoles. 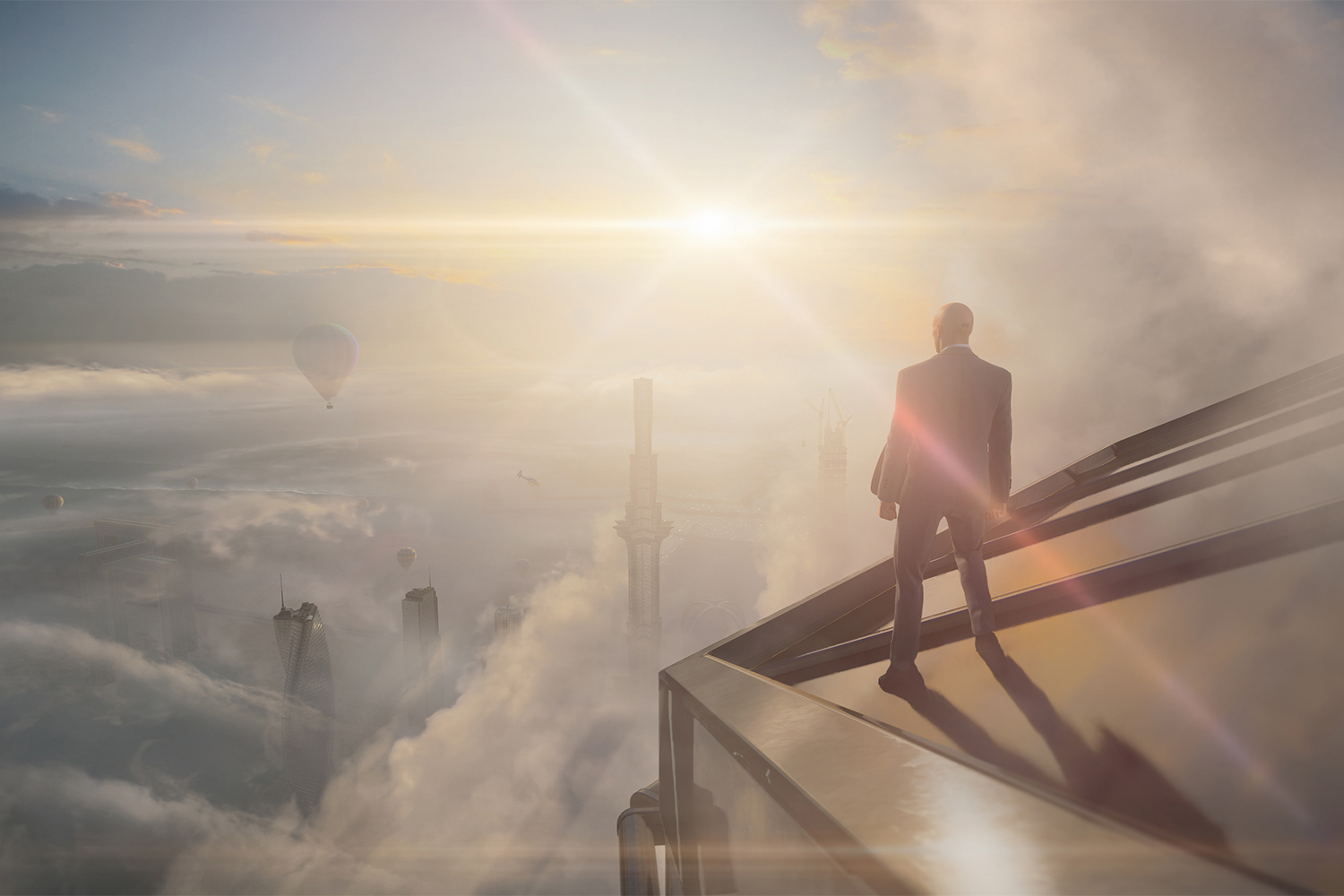 This is the third (and reportedly final) instalment of the World of Assassination trilogy, celebrating the 20th anniversary of Hitman.

It’s being developed and published by IO Interactive.

Hitman 3 release date – when is it out?

Hitman 3 has a release date, so mark your calendars.

It’s available on the following platforms: 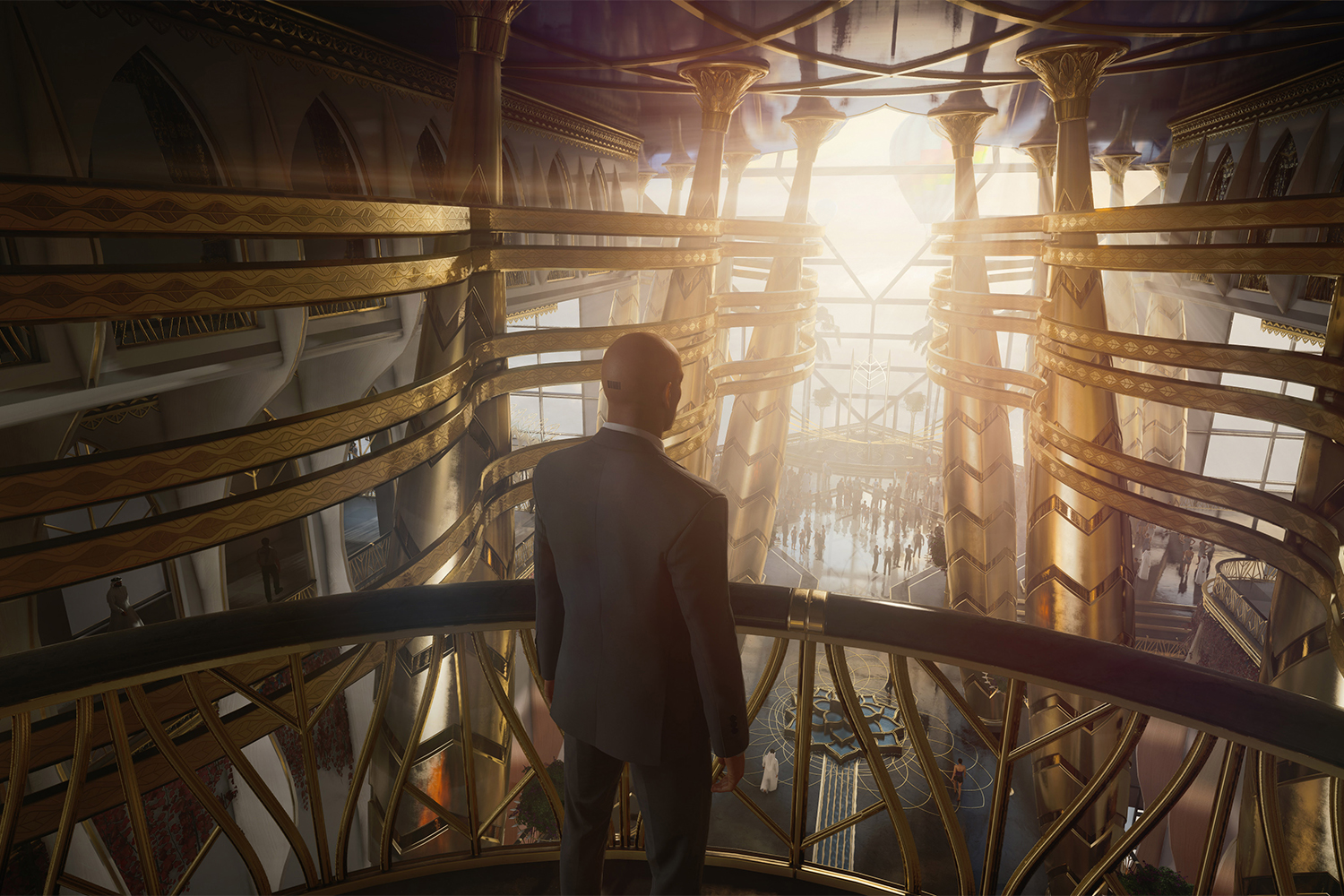 Dubai is one of the locations featured in Hitman 3Credit: IO Interactive

Notable on that list is Google Stadia, which is a game-streaming platform.

It means you can play Hitman 3 even without a fancy computer or new console – just a regular laptop and good internet connection will do.

Hitman 3 news and rumours – what do we know so far?

We know that Hitman 3 is a stealth game with a 3rd-person view, just like previous games.

You’ll be playing as the legendary Agent 47, who will travel around the world to perform contract-kills on various targets.

There are six locations in the base game, including Dubai, Dartmoor, Berlin and Chongqing. 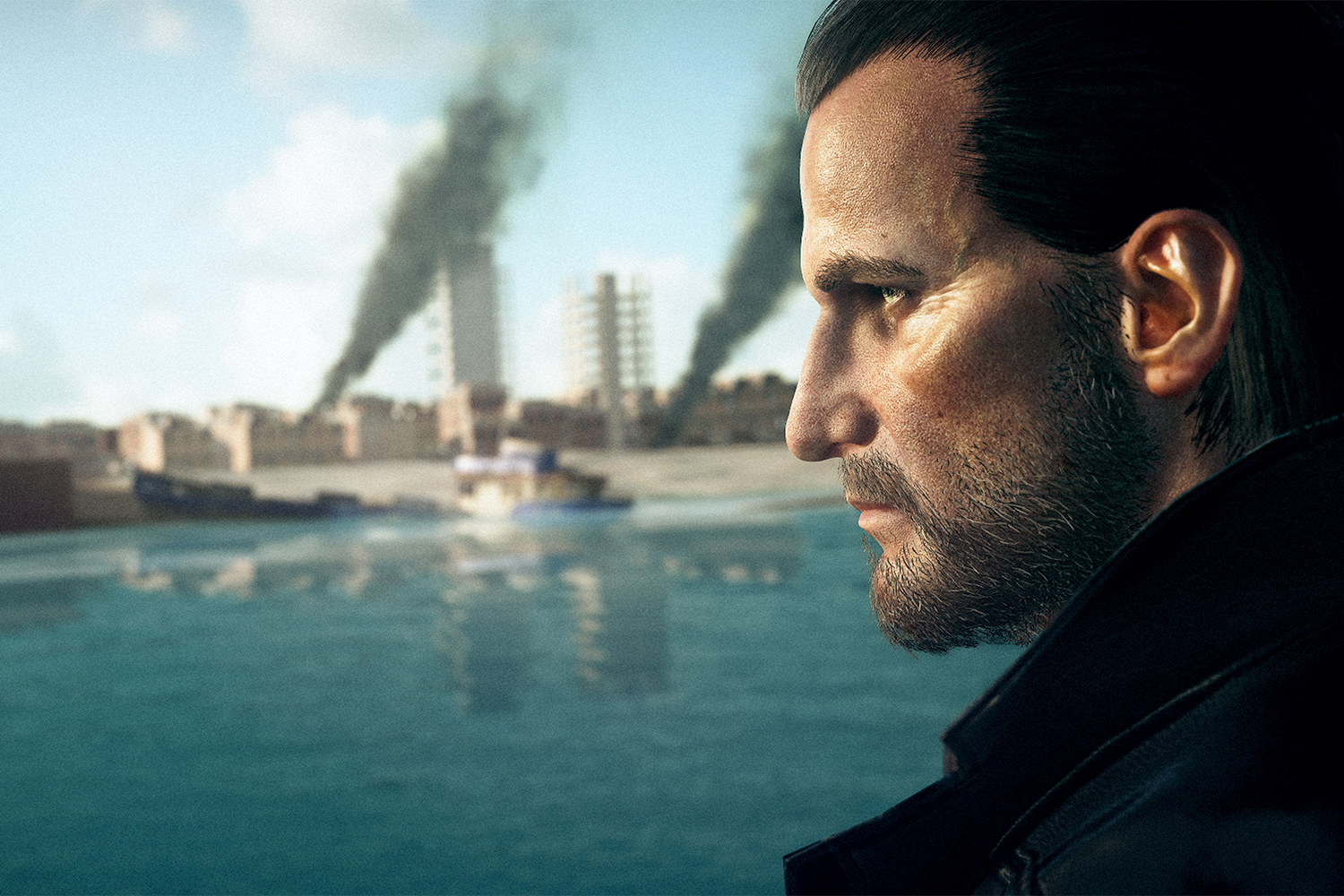 If you owned the earlier Hitman games (from 2016 and 2018) then you can import your old maps, levels and progress into Hitman 3.

This will also optimise those previous games for improved performance.

There’s no multiplayer mode in Hitman 3.

And the game is expected to be “more mature, serious and darker”.

Google Stadia launches games in seconds, whatever device you’re on

Street Fighter – 30 years of greatness (pic: Capcom)Readers discuss the video game franchises that have been the most consistent...

Deathloop is already the most overrated game of the year

How to join the Call Of Duty: Vanguard open beta this weekend