How to watch Rainbow Six Invitational 2021 and new season details 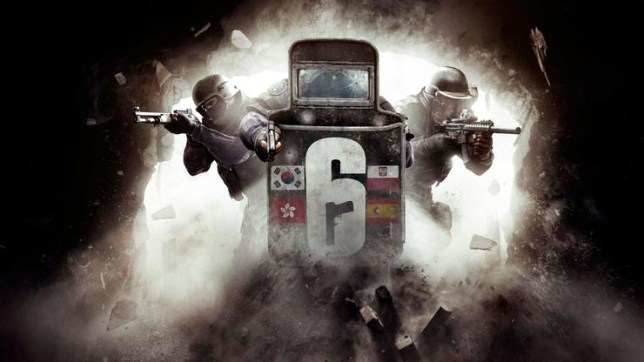 Rainbow Six Siege – this year’s event is going to be a little different… (pic: Ubisoft)

The 2021 Rainbow Six Invitational starts in just a few days time but where can you watch it and what about the next season of the game?

When the Six Invitational took place last year many people hadn’t even heard of the coronavirus yet, and attending massive tournaments with thousands of other people was just a regular thing everyone did.

That’s obviously not the case this year though and while the Six Invitational 2021 is due to take place from February 9 to 21 you won’t be able it attend it in person.

You will be able to watch everything live though, with defending champions Spacestation Gaming and 18 others (Australian team Wildcard Gaming couldn’t make it) looking to take home a part of the $3 million (£2.2m) prize pool.

The best place to watch the matches is on Twitch, either via the official Rainbow Six channel or the Rainbow Six Bravo channel.

When is the Rainbow Six Invitational 2021?

The group stages take place from February 9 to 14 and because of the coronavirus will be broadcast live from players’ hotel.

The playoffs will take place from February 17 to 21 but the exact details, and venue, haven’t been announced yet.

All players will have to have a minimum of seven days of self-isolation before they leave for France and take a coronavirus test. Once they arrive they’ll have to go into self-isolation again and take regular tests during the whole event. They will also have to wear masks at all times and teams won’t be allowed to mingle or socialise. 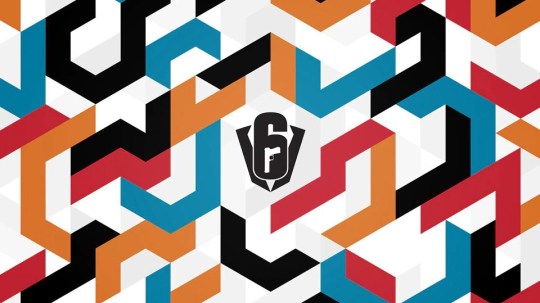 Will Year 6 be unveiled at the event? (pic: Ubisoft)

Year 5 Season 4, aka Operation Neon Dawn, only started in December so at the moment there’s virtually no information on what comes next.

Technically Season 1 was announced back during the Six Invitational 2020, although there were very few details of what it would contain or when it would start.

Ubisoft has revealed that during Year 6 there will be only one new operator per season though, instead of the two that fans are currently used to.

There’s also not going to be any new maps for the next two years, with the game instead concentrating on changing and improving the existing ones. There will be a new arcade playlist though, featuring more experimental game types.

There will also still be a new battle pass every season and a major new event, plus a new tournament system, called the Rainbow Six Cup, that will allow players to create their own tournaments.

As for when the new year and season will start, the best guess is sometime in early March – given seasons generally last for three months. That means there’s a good chance its exact date will be announced during this year’s Six Invitational. 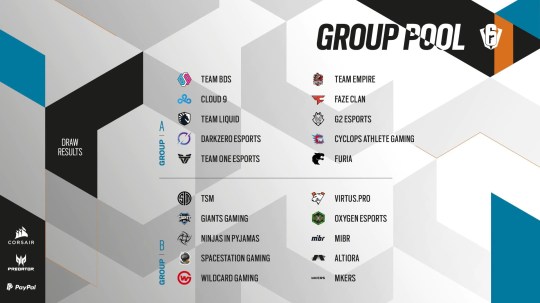 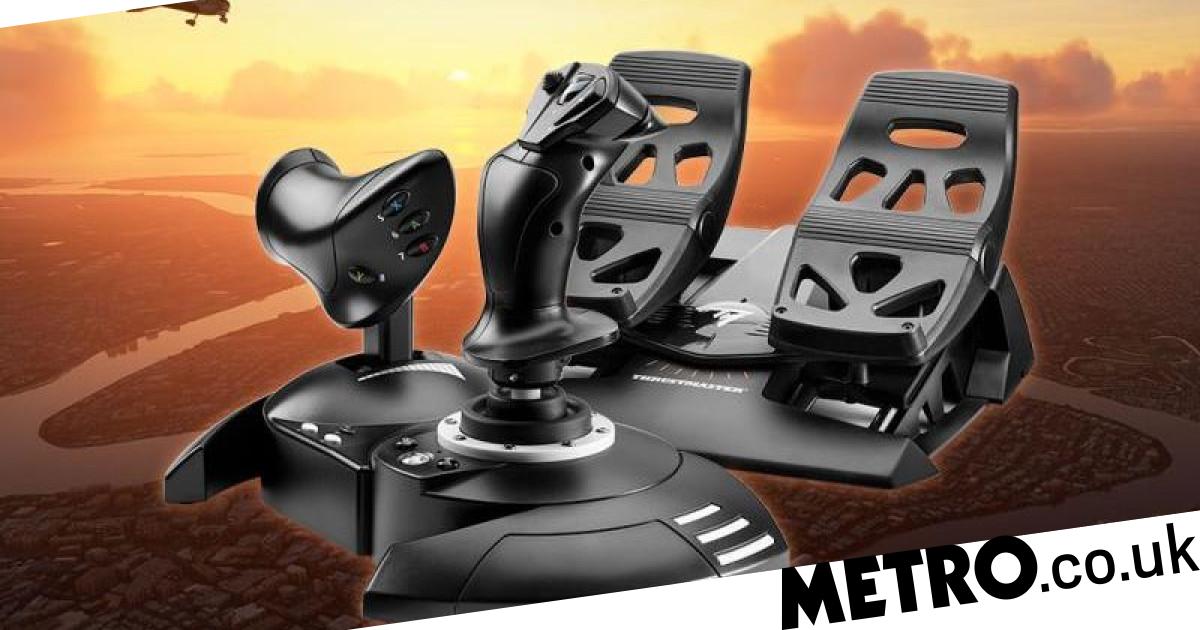