A MAJOR Call of Duty update is adding loads of content – including new maps, modes and zombie games.

The update is live right now, and even lets players unlock a new (and very deadly) weapon. 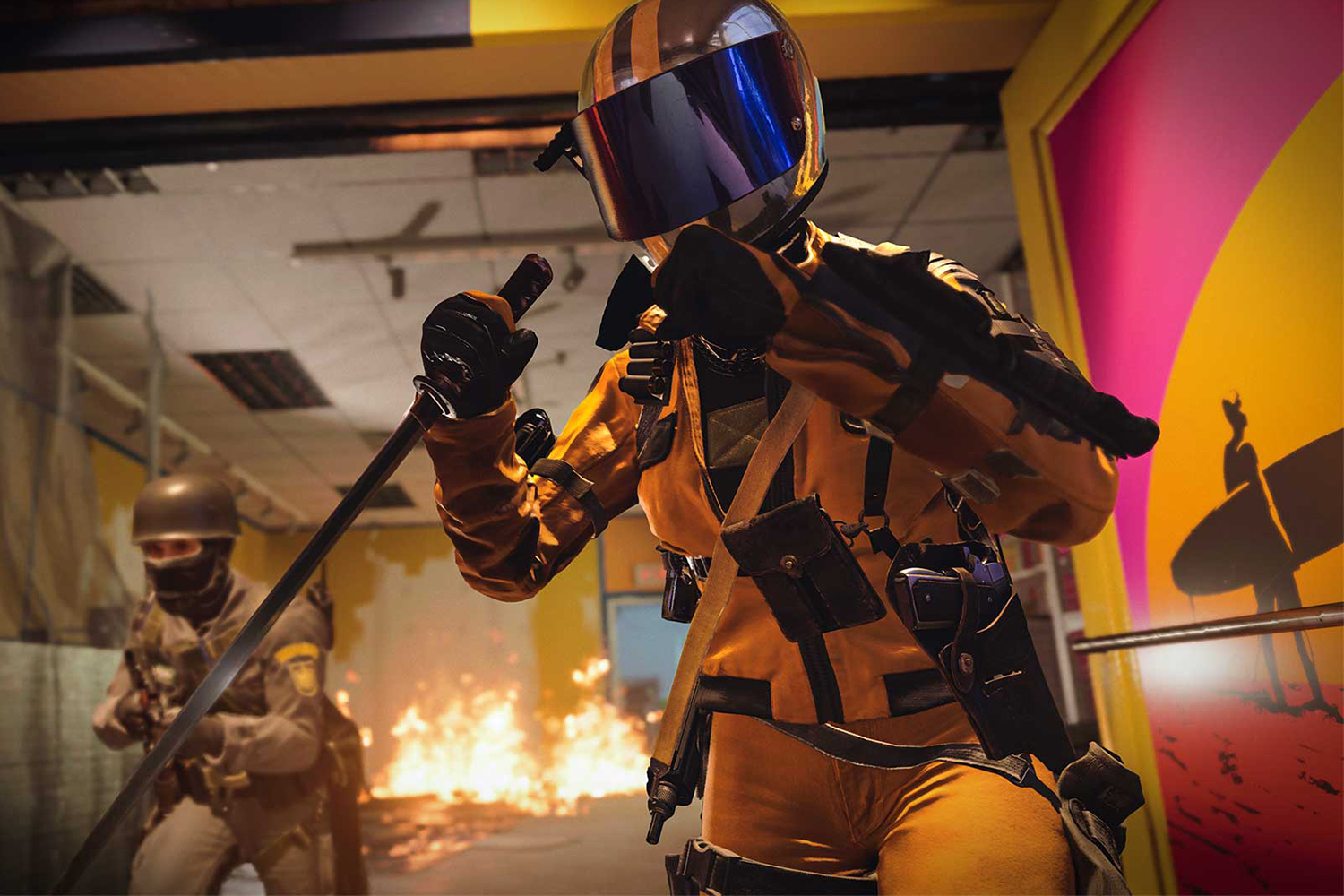 There’s a new sword for you to plunge through the hearts of your enemiesCredit: Activision

One new weapon is the Wakizashi, which is described as a “companion sword to the samurai’s katana”.

It’s a steel sword that has better reach than a standard knife – at the expense of speed.

You can unlock it through an in-game challenge, and then level it up for camps and XP. 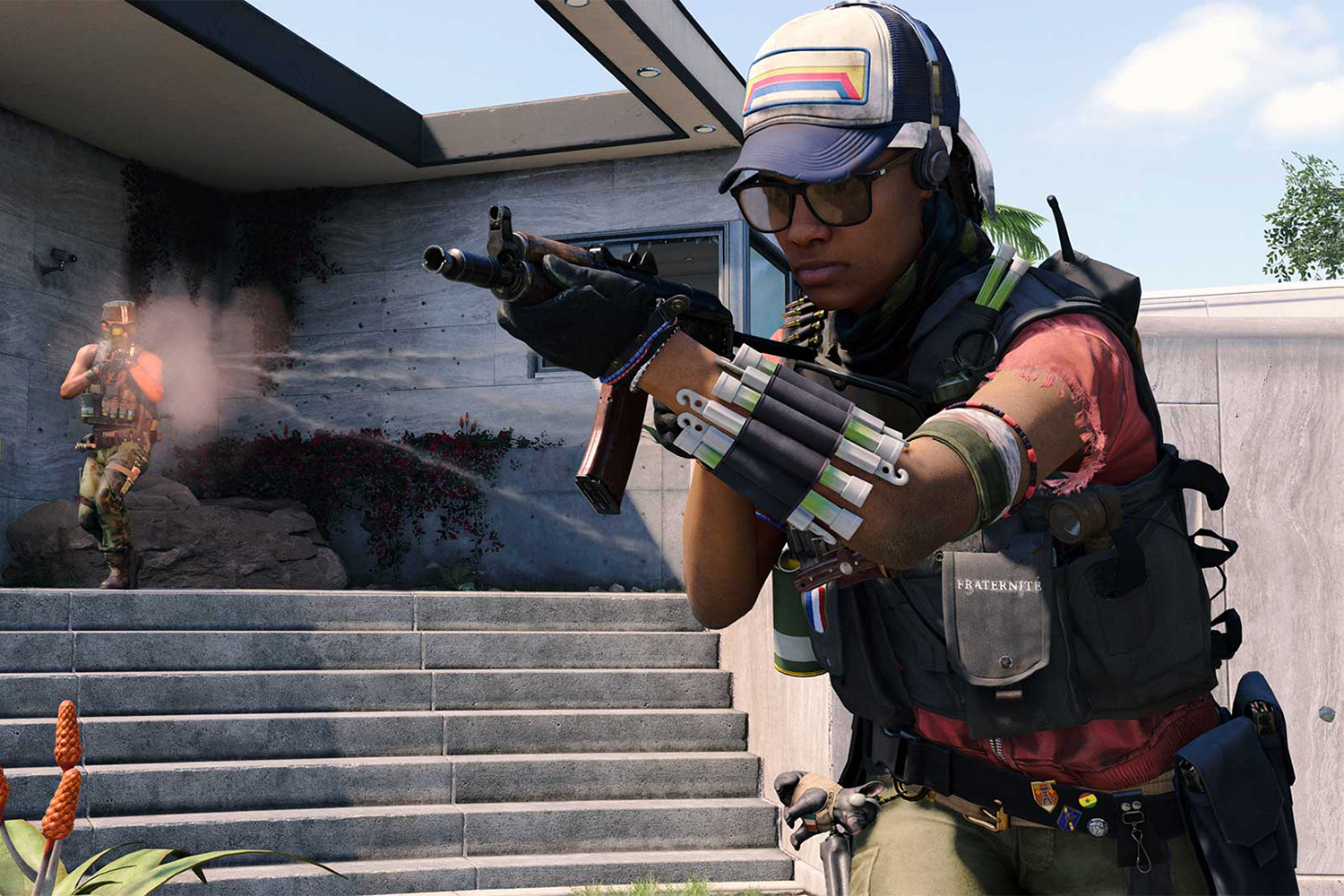 There’s a new operator called Zeyna Ossou, who will be available from January 21.

She’s a Mobility and Heavy Weapons specialist from Senegal, and is playable in both Cold War and Warzone.

Two new maps are making their way to Multiplayer.

The first is called Sanatorium, and it’s already live.

Ten squads of four players head to the Ural Plains in an objective match.

Activision says the map is a Soviet experiment health retreat, which includes a brutalist lakeside hotel.

Then there’s another map called Express, which lands on February 4. 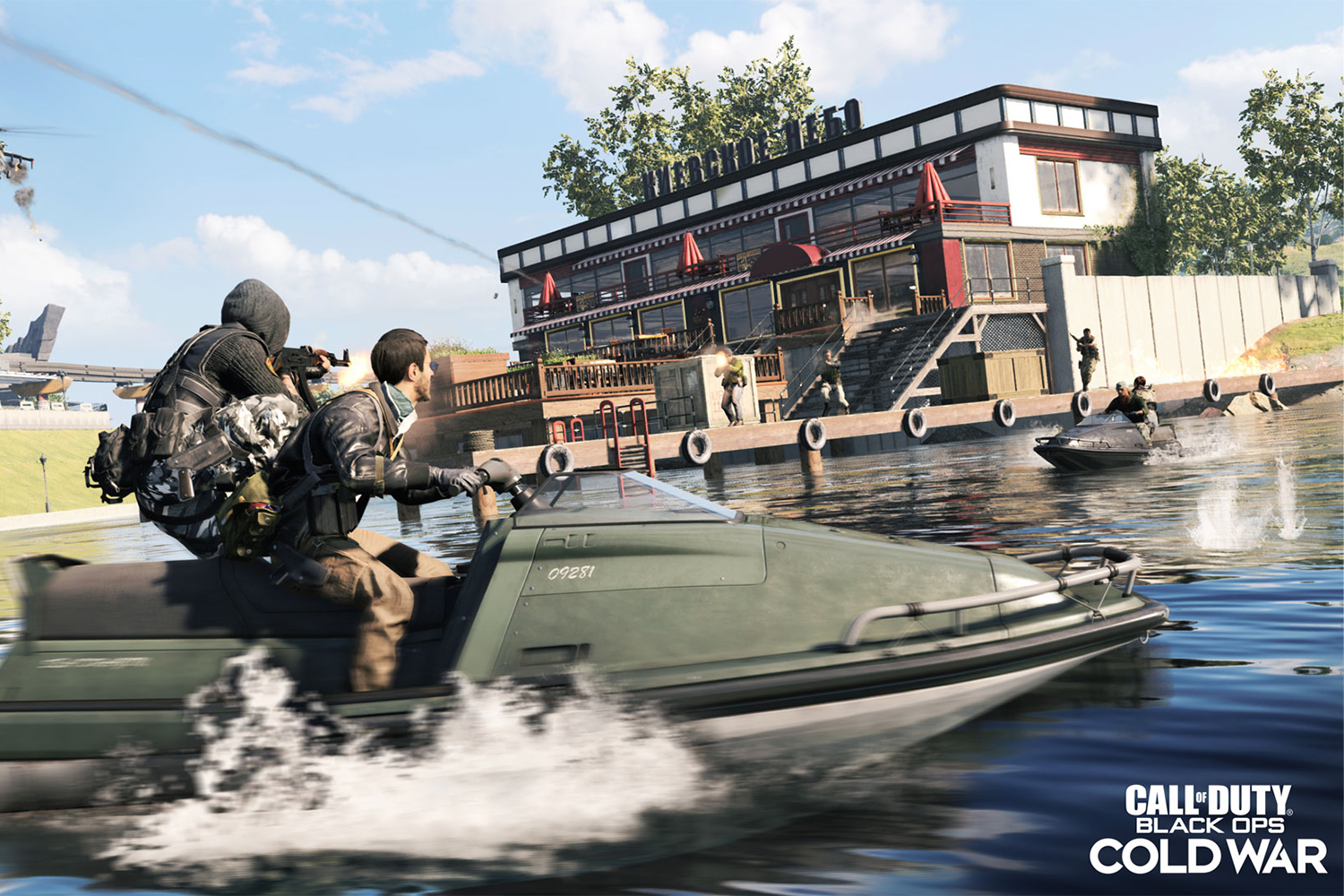 Sanatorium is a new Multiplayer map set in the Ural PlainsCredit: Activision

There are several new modes being added too.

One is called Dropkick, which is live now – and sees teams competing for control of a briefcase.

Activision describes it as “nuclear hot potato”, which sounds about right.

Then there’s Snipers Only Moshpit, which does what it says on the tin – and will arrive later in the season.

There’s an Endurance Mode coming, which sees 10 squads of four dropping into Alpine, Ruka and Sanatorium to collect uranium and arm bombs. 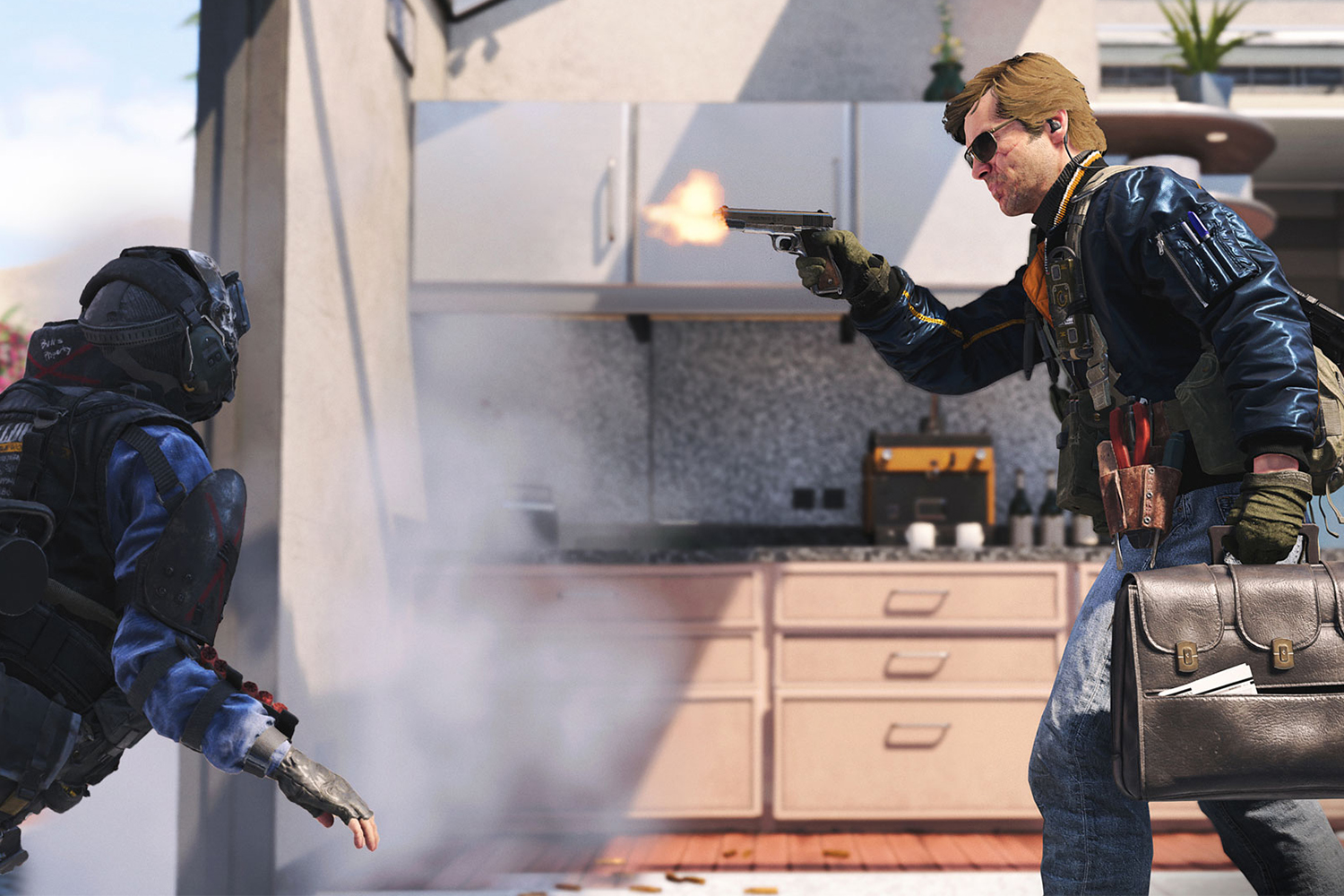 In Endurance Mode, there will always be five bombs available.

Finally, the 3v3 Face Off mode is being kept on.

Zombies are getting several updates, including a new map, a mode called Crank, and more.