MICROSOFT is planning to shut down Xbox Live Gold eventually, according to insiders.

The hugely popular multiplayer service is a mainstay of Xbox consoles – but could soon vanish altogether.

Xbox Live Gold has been around for years…but its days may be numberedCredit: Microsoft Xbox

Xbox Live Gold is a paid service that launched way back on the Xbox 360.

Originally Gold was designed as a way to give users access to online multiplayer.

It involves paying a monthly fee to access these multiplayer features, although it’s changed in recent months.

But you still get special bonuses, including cloud storage, early access to betas, and special deals.

You also can claim Games with Gold, a monthly roster of free games that you can download and keep.

And speaking Giant Bomb’s GrubbSnax (via VGC), Grubb said: “Xbox Live Gold is still on a board somewhere saying ‘this is going to go away at some point’.

“Whether or not they’re actively talking about it right now, I don’t know.

“But they still have it on a roadmap saying: ‘Xbox Live Gold will be dropped at some point in the future’.”

He said Microsoft is more focused on Xbox Game Pass, a premium service that acts like a Netflix for games – giving you over 100 titles for a monthly fee.

According to Grubb, Microsoft will hit between 23million and 25million subscribers by the end of the year. 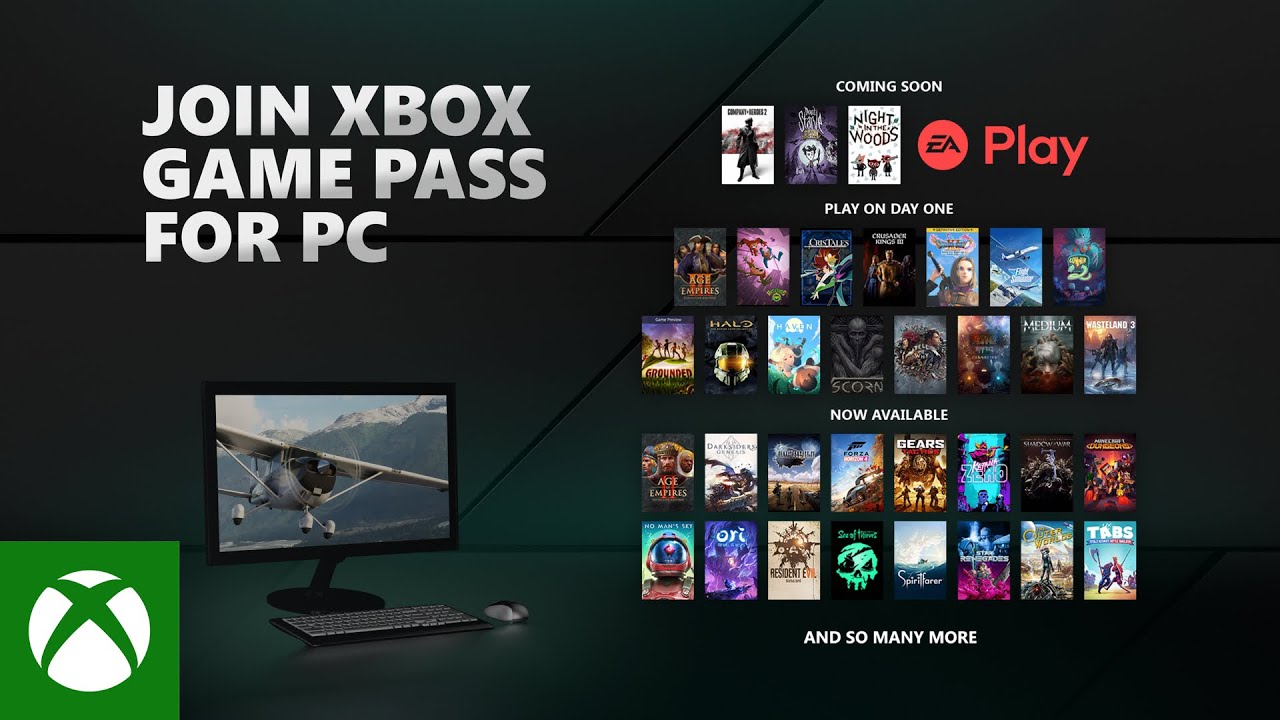 Microsoft’s Xbox Game Pass is the talk of the townCredit: Microsoft Xbox