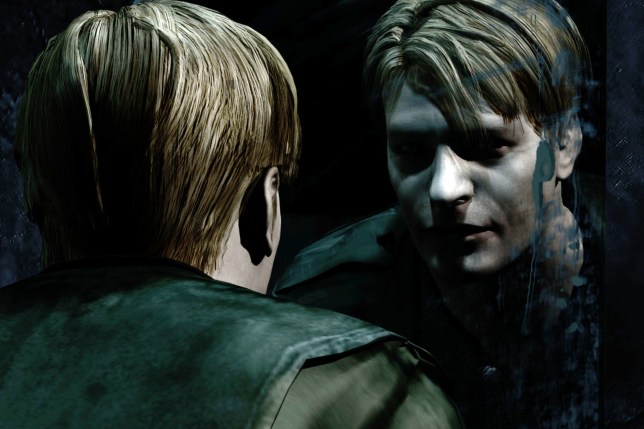 The makers of The Medium claim to be working on an established survival horror from a big publisher, but is it Silent Hill or not?

The idea that Konami is working on a new Silent Hill game (or two) has been repeated so often in the last year or so, despite not a shred of evidence, that it’s stuck halfway between accepted truth and internet meme.

Today there are two new facets to the story, as The Medium developer Bloober Team knowingly imply they’re working on the series, while a second source says so is someone else.

According to Bloober Team they’re working on an existing horror IP from a ‘very famous gaming publisher’, which leaves relatively few options given the modern state of survival horror.

Resident Evil seems unlikely as Capcom recently forswore from using Western developers for their homegrown properties. It could be Dead Space from EA, although there’s been no indication from them that they’re interested in making a new game – especially as there’s a spiritual successor on the way from the original creator.

There are other possibilities, such as Eternal Darkness or Project Zero for Nintendo or Condemned for Sega, they don’t seem likely, especially as Bloober Team kept name dropping Silent Hill as an influence during the marketing for The Medium – which had Silent Hill composer Akira Yamaoka working on the soundtrack.

‘We’ve been working for more than a year on another gaming project, another horror IP, and we’re doing this with a very famous gaming publisher,’ Bloober Team’s Piotr Babieno told GamesIndustry.biz. ‘I can’t tell you who. I can’t tell you what the project is, but I’m pretty sure when people realise we’re working on it, they will be very excited.’

That seems to make Silent Hill the only plausible option and yet according to VGC work on a new Silent Hill has already been outsourced by Konami to another ‘prominent’ Japanese developer.

Who that might be only deepens the mystery but long before now there have been rumours of two new Silent Hill games, one of which was believed to involve Hideo Kojima. He has denied he’s working on it but it may be that Konami has now moved the project to Bloober Team (which is quite the downgrade, if true, given how The Medium turned out).

According to VGC, Konami has been opposed to outsourcing its major IPs, turning down a pitch for Silent Hill from British studio Supermassive Games, which the developer later repurposed as The Dark Pictures Anthology.

Supposedly the failure of in-house titles Metal Gear Survive and Contra: Rogue Corps has caused a rethink on this policy though and the plan now is to outsource both Castlevania and Metal Gear – although apparently any new games are still years away from being completed.

The reason the Silent Hill rumours have lasted this long is that they’ve been backed by so many usually reliable sources, despite the fact that none of their predictions have so far panned out. But then given Konami’s peculiar disengagement from the games industry in recent years, the company has become impossible to predict.

Following the logic that there’s no smoke without fire, a new Silent Hill seems almost certain but once again there’s no evidence to back up the rumours and no clue as to when Konami might finally break their silence if it is all true.