Not everyone is thrilled with the new Specialists but DICE is sticking to its guns (Pic: EA)

DICE assures fans that content missing from the Battlefield 2042 beta will be present in the full game, alongside several important changes.

Battlefield developer DICE has put out a rather lengthy blog post on the official Battlefield 2042 website to discuss the fan reception to the game’s open beta. More specifically, fans’ complaints and concerns and how the full game will address them.

Any long-time fan of the series will have noticed that the beta was missing some key staples. Obviously, betas aren’t indicative of the final product though and DICE has tried assured that these missing features are in Battlefield 2042.

For example, the ability to bring up the full map was disabled in the beta, which meant players couldn’t analyse the battlefield and strategise. In the full game, it can be accessed by pressing the View/Touchpad button on consoles or by pressing ‘M’ on PC.

The Commo Rose feature, which allows for in-game communication with a simple button press, will return as well. In addition, the compass has been altered so that it will always be active. In the beta, it would only appear when aiming down the sights of a weapon.

DICE has also taken the opportunity to defend its new playable Specialists. Instead of the series’ usual classes, each Specialist has their own character with a name and history. They can use any weapon in the game, but all boast unique skills to make them stand out in gameplay.

Apparently, many players aren’t fond of this new direction and feel that they limit teamwork. DICE, however, believes that what really hampered teamwork were things like the missing communication system and difficulty in discerning friend from foe.

‘There were multiple factors in play during the open beta that we feel contributed to the perception of how the Specialists role contributes to squad play in Battlefield 2042.

‘First, we recognise that numerous improvements to the user interface, identifying between friend and foe, the ping system, and in-game team communication that were missing during the open beta are vital to team play. You didn’t get to experience all of those…’

It adds that not all 10 Specialists were available in the beta, so players haven’t yet experienced their full potential. Regardless, DICE is clearly committed to the idea for the foreseeable future, saying: ‘We see Specialists as the next evolution of the classic Battlefield class system that will not only enable individual players to have a bigger impact, it will elevate teams that cooperate to newer heights.’

Speaking of Specialists, DICE has revealed the remaining five that will be included at launch and what they can do. One can hack enemy equipment and objects on the map while another carries a shield to protect them from projectiles.

The blog post goes into even further detail on the changes fans can expect from the final game, including improvements to the user interface, the servers, and loadouts. 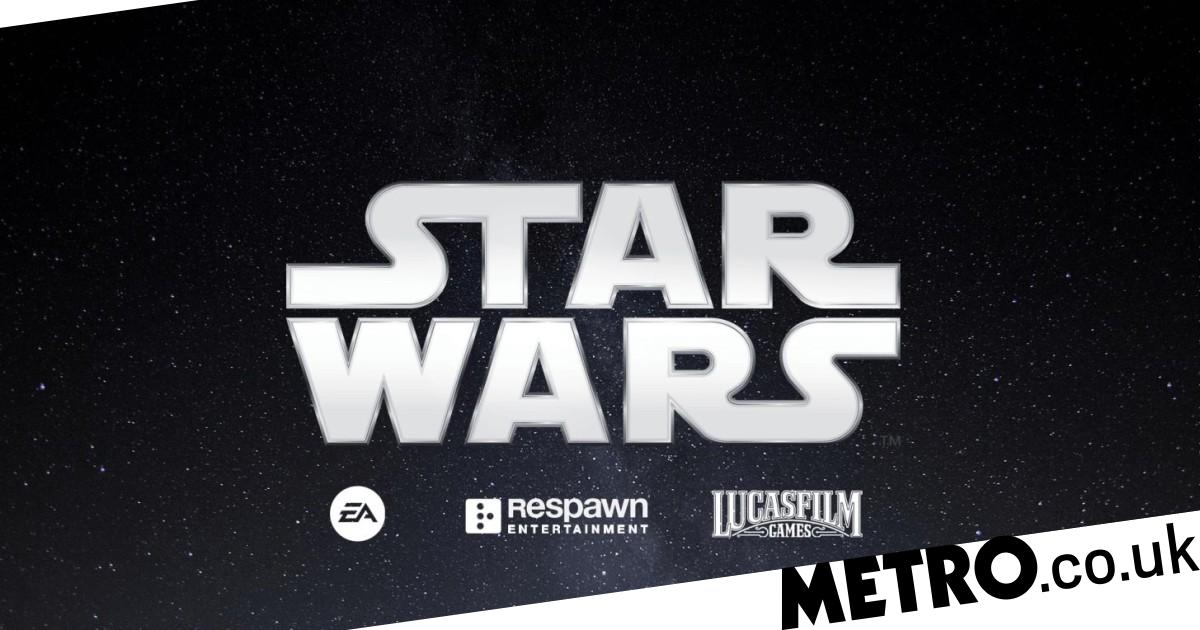