What is presumably the last Cyberpunk 2077 update before Christmas fixes a number of well-known bugs, but there are still plenty left.

By now even your gran knows what’s going on with Cyberpunk 2077, after the state of the game at launch became mainstream news, but things are slowly getting better as CD Projekt releases another patch.

Hotfix 1.06 is available now for PC and consoles and one of its most important functions is to fix the bug that corrupts save files on the PC and makes them unusable if they get too big. Although if your file is already corrupt there’s no way to get it back.

The other changes are explained in the patch notes here and include stopping Dum Dum from disappearing during the Second Conflict quest and fixing some of the reasons causing the console versions to crash.

That’s all the patch does but then CD Projekt have been referring to these updates merely as hotfixes, with the first major update not due until January and then a second in February.

What condition the game will be in by the end of that is unclear, but no doubt CD Projekt will be offering some reassurances in the new year.

Cyberpunk 2077 has sold another 5 million copies since launch

Despite the damage you’d assume the game’s bad publicity must’ve caused CD Projekt revealed yesterday that they’ve managed to sell another 5 million copies since launch, bringing the total up to 13 million.

Considering the game had already made a profit purely based on pre-orders the whole debacle may end up being more damaging to CD Projekt’s reputation than their bottom line. 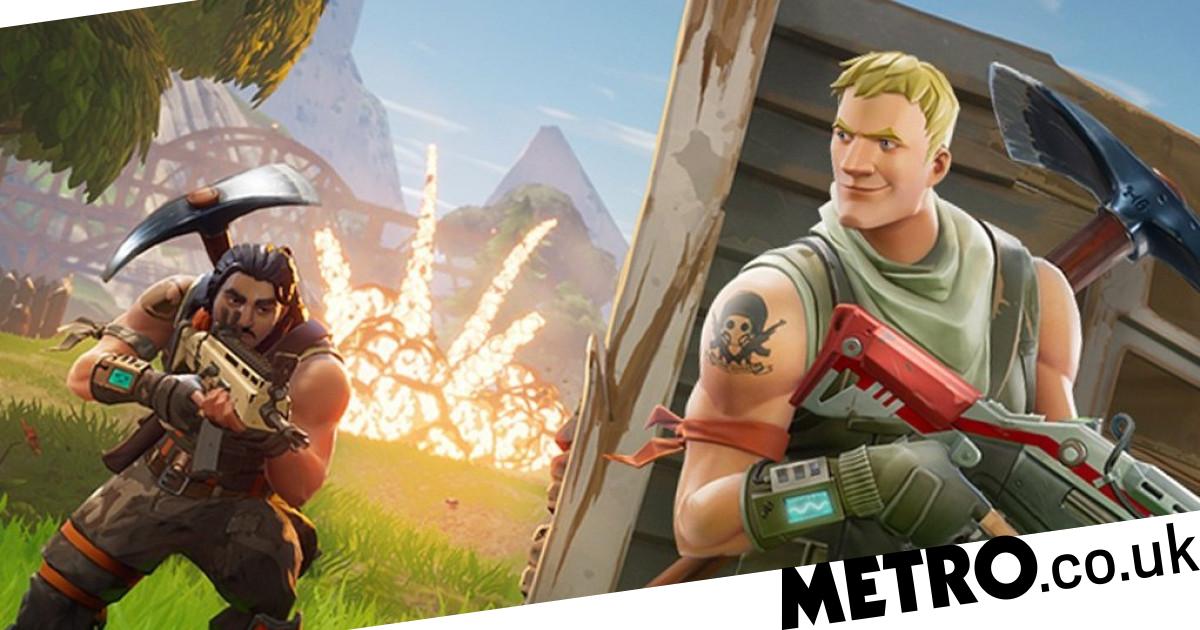 Fortnite – not everyone likes it (pic: Epic Games)Readers discuss the video game genres they’ve never been able to enjoy,...

Don’t forget: Marvel’s Avengers is free to play this weekend