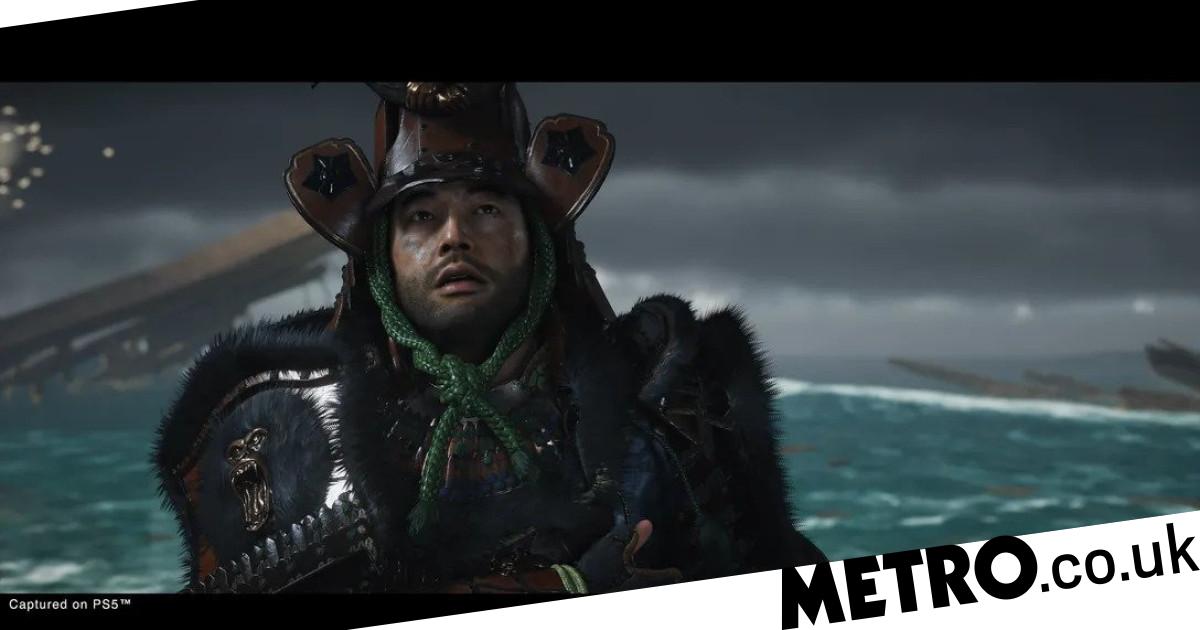 A new trailer for Ghost Of Tsushima Director’s Cut reveals that you’ll have to work with criminals and smugglers to liberate the new Iki Island.

The director’s cut of Ghost Of Tsushima is in danger of being best known for its expensive upgrade options than the fact that it includes a whole new island and story chapter to explore.

To put the spotlight on the latter, Sony has released a new trailer, which explains that Jin Sakai will be travelling to the nearby Iki Island to turf out a separate Mongol tribe led by a female shaman called Ankhsar Khatun.

Since the samurai weren’t in control of Iki Island even before the Mongols arrived you’ll have to team up with pirates and bandits in order to win the day.

Developer Sucker Punch is also promising secrets of the Sakai family will be revealed, as well as mad monks, haunted caves, and new techniques to learn.

Iki Island isn’t as big as Tsushima, but it sounds like a substantial addition and far more than you’d normally expect from a director’s cut, even if it’s not quite extensive enough to be a full expansion.

Ghost of Tsushima Director’s Cut will be released on August 20 for both PlayStation 4 and 5. 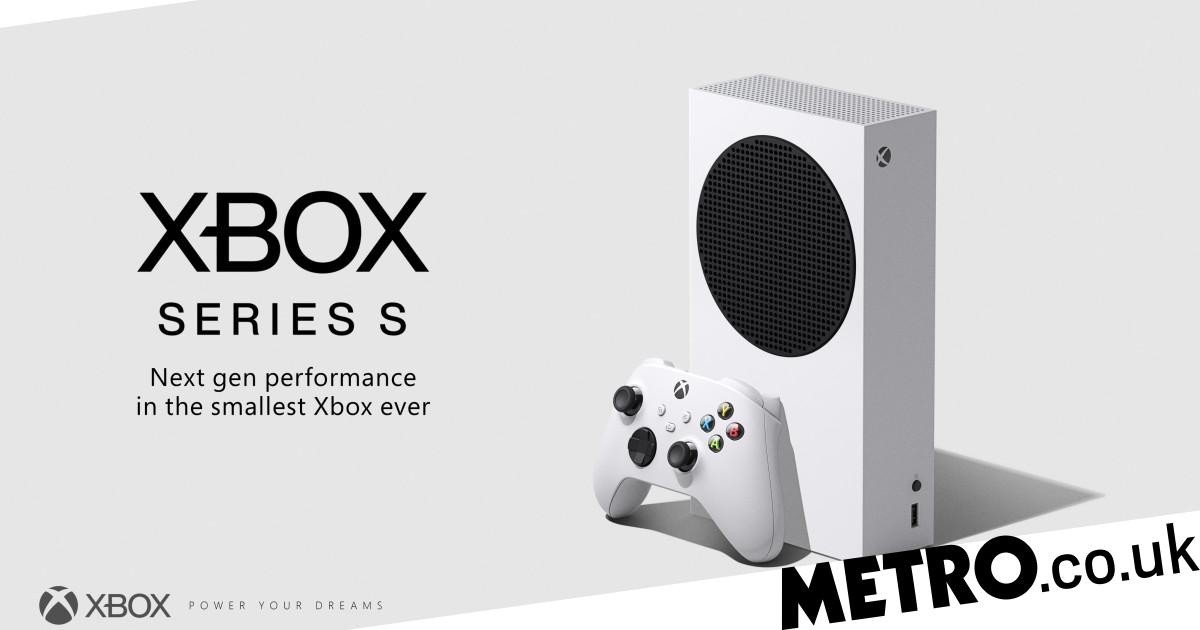