GAMERS can bag a PlayStation 5 TODAY – but only if you’re a BT or EE customer.

The joint tech firms are offering the console to existing customers with fresh stock right now. 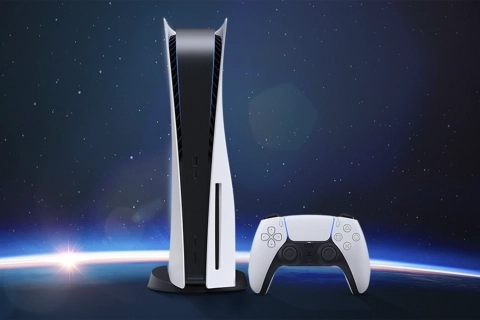 It’s not clear how many units there are.

And they’ll likely sell out more slowly than via traditional retailers like Amazon.

But this is the best opportunity to bag a PS5 in days, so it’s worth trying your luck.

The units are available on a first-come, first-served basis. 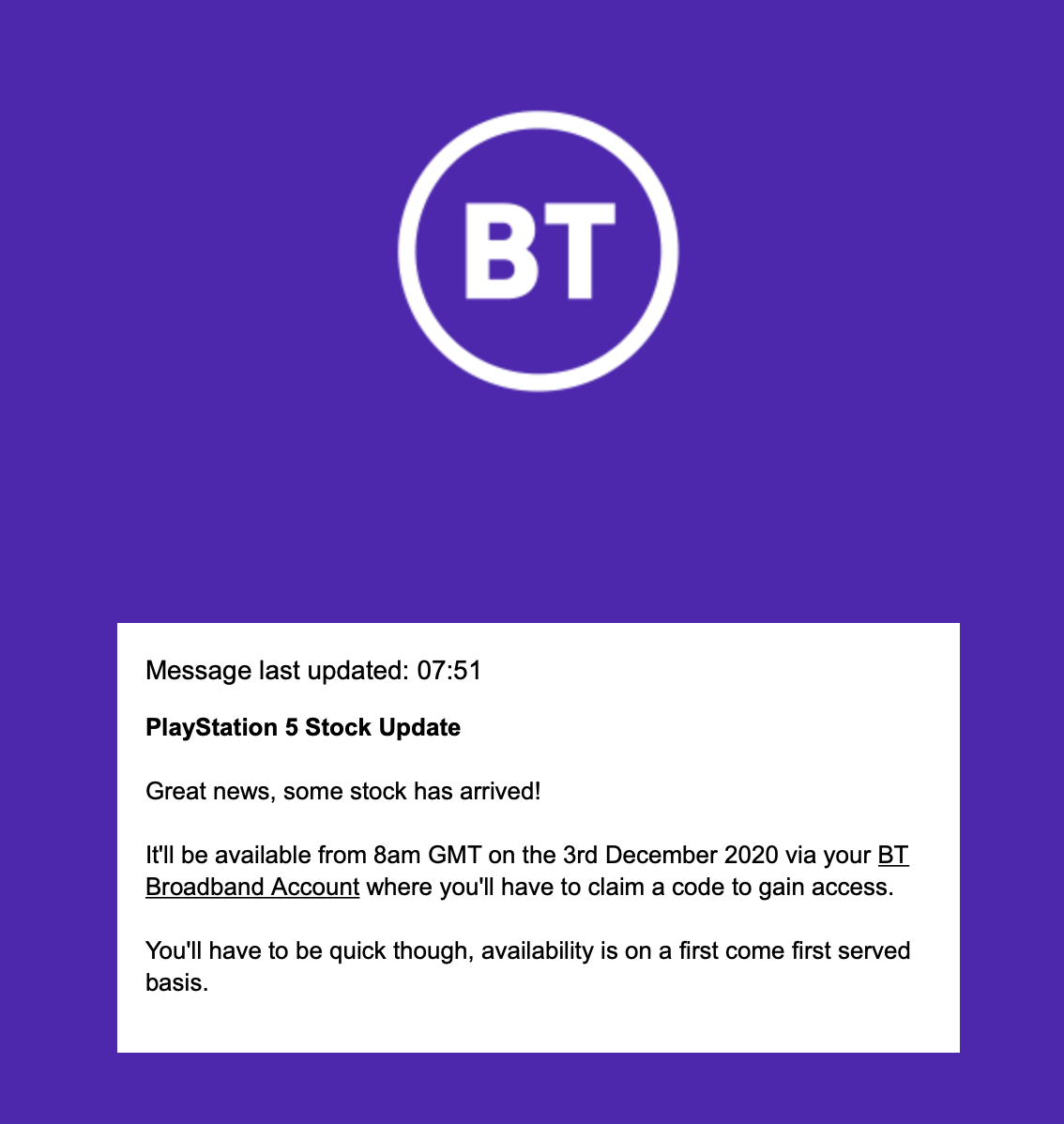 BT is putting customers into a queue systemCredit: The Sun / BT

BT says the consoles will be available via your BT Broadband Account, where you’ll have to claim a code to gain access.

You can also claim the opportunity to buy a PS5 by logging into your EE account if you’re a pay-monthly mobile customer.

It’s possible to add the price of your PS5 to your price plan and split the bill over 11 instalments.

It comes just a day after Amazon announced it would be receiving fresh stock.

The retailer also confirmed that it would be doling out priority units to those whose PS5 pre-orders went missing.

Sun reader Adam Hassan, 31, had spent months saving up for the new £449.99 PlayStation 5 but was delivered bog roll instead. 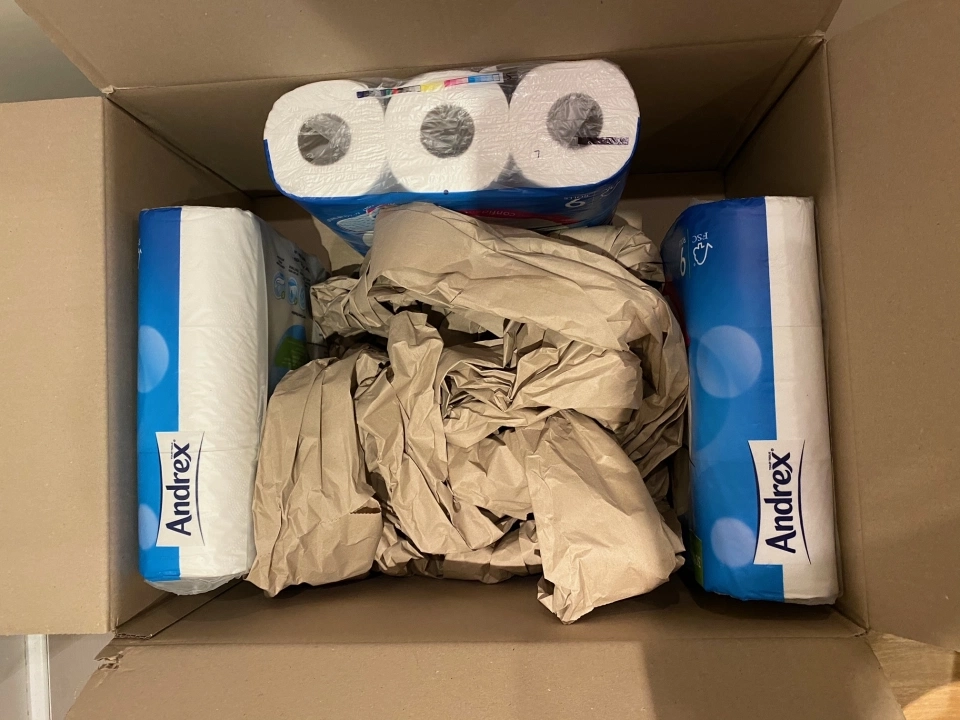 The loo roll that Adam Hassan was sent while he expected a PS5Credit: The Sun / Adam Hassan

The dad-of-one was at work when the package finally arrived at his home so asked partner Antonia, 34, to open up the box.

But Adam, of Bromley, South London, said he was horrified when Antonia called him to say that the box contained Andrex toilet roll.

Antonia, 38, said Adam was left feeling “in-console-able” at the news.

Adam said: “Amazon should absolutely call in the police. There’s loads of reports of this. It cannot be a coincidence. This feels really serious.

“There’s widespread reports. There must be someone, somewhere stealing them. I’ve had a right bum deal. But there’s loads of people in the same position.

“There’s no way of getting it back and it’s just vanished. I’m fuming. It’s a disgrace.”

Adam said he has since complained to Amazon and demanded he be fast tracked a console.

Paul Gibson also told The Sun he had a similar experience, ordering a PS5 only to be sent a table football set and box of office paper.

Paul, 21, of Camberley, Surrey, said: “It’s madness, they can’t get it right and I’m left having spent all that money for a game and some paper.”

Amazon hasn’t confirmed when its new stock will arrive.

But Sony recently revealed that more units would be arriving with retailers before the end of the year – giving hope for a Christmas miracle. 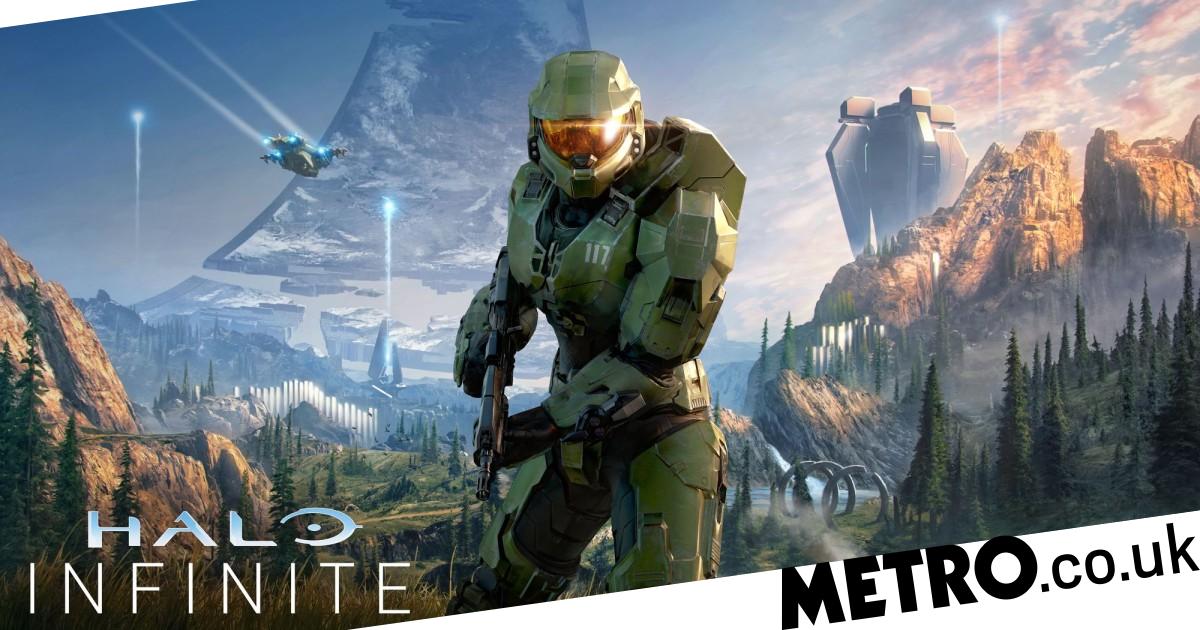