Do you think the Switch Pro exists? (Picture: Nintendo)

Following the announcement of the OLED Model, Nintendo continues to insist it has no further plans for new Switch models.

After so many rumours of a new and improved Nintendo Switch Pro console, people were taken aback when Nintendo announced the Switch OLED model. While it does boast some new features, it’s no more powerful than the original Switch and lacks the long theorised 4K support.

Some suspect that the OLED Model and the Switch Pro are actually two different models, and that Nintendo still plans to release stronger hardware in the future. Unsurprisingly, Nintendo continues to insist that this isn’t true.

In a recent Twitter statement, Nintendo writes that it has ‘no plans for launching any other model at this time,’ parroting previous statements regarding the Switch Pro.

Of course, this is standard PR and while Nintendo is known for being incredibly secretive, no company would casually confess to having revised hardware in development while trying to promote a different, and less powerful, one.

Nevertheless most sources have stuck to their assertion that the Switch Pro is real, with VentureBeat’s Jeff Grub stating, after the reveal of the Switch OLED, that he was always under the impression the Switch Pro was being released in 2022.

The statement follows on from another denial, this one regarding Nintendo’s profit margin for the new OLED Model. A Bloomberg report from July 14 claimed that while the OLED Model is more expensive than the standard Switch (£310 compared to £280), it only costs $10 extra to manufacture (£7.30).

We also want to clarify that we just announced that Nintendo Switch(OLED Model) will launch in October, 2021, and have no plans for launching any other model at this time. (2/2)

This would mean that the profit margin for the new model would increase compared to the original model, but Nintendo states that this is incorrect.

Games analyst David Gibson claims that both Nintendo and Bloomberg are technically right in that the OLED Model will have an impact on Nintendo’s profits; it’ll just be relatively small.

After all, while it may not be the hardware revision many hoped for, pre-orders for it are almost completely sold out at the time of writing, meaning Nintendo is bound to turn a profit on it.

Of course @Nintendo would say that…. we are talking small $ anyway but I still think it helps like Bloomberg wrote. Small impact so both likely to be right. Still sold out and pre-orders gone…. https://t.co/YAtnAoLnOE 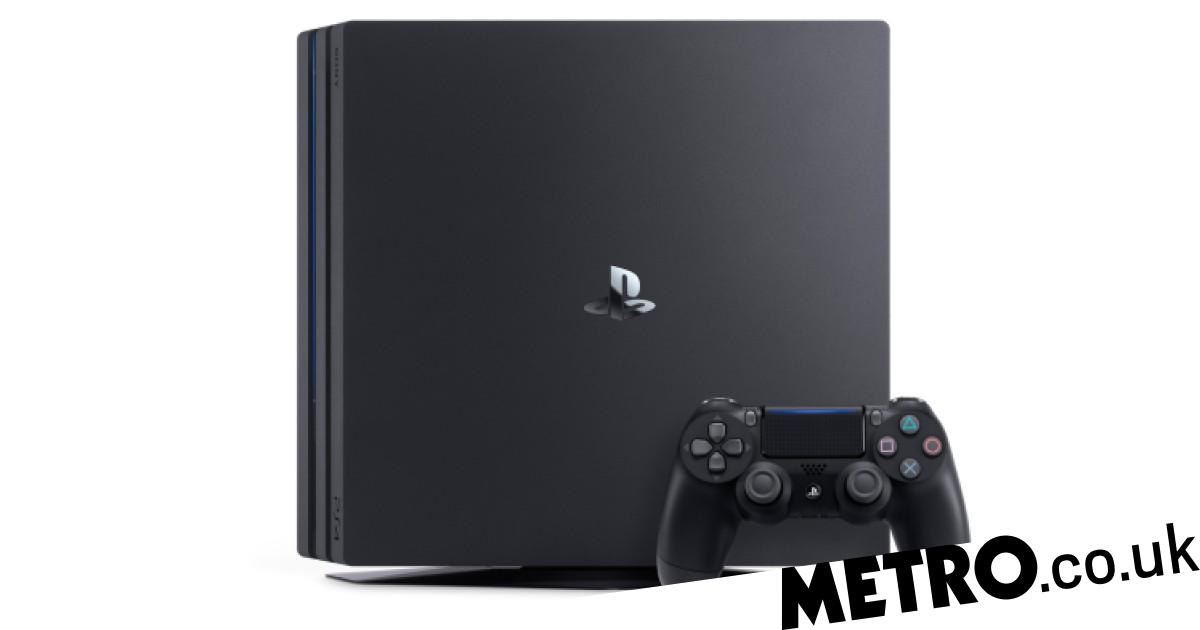 PS4 Pro – Sony will leave the PS4 behind someday, just not any time soon (pic: Sony)Although its schedule for...

Call Of Duty: Advanced Warfare rumoured to return with 2025 sequel

What is Alinity’s net worth?