Nintendo Switch 2 announced for sometime in the next 78 years

Following its latest financial results, Nintendo has provided a bit of insight into its future hardware and merchandising plans.

With the Nintendo Switch continuing to sell like mad even four years after its release, it’s little wonder that Nintendo seems to be in no rush to release radically new hardware. There are the Nintendo Switch Lite and OLED models but aside from some cosmetic changes, they’re still the same console underneath.

However, Nintendo is clearly preparing for an eventual successor to the Switch, but it’s clearly not coming any time soon. In fact, during a management briefing held by Nintendo president Shuntaro Furukawa, the next console was briefly acknowledged with a release window of 20XX. So, it’ll most definitely be out by 2099 at the latest.

Admittedly, a more accurate window is likely within the current decade. During a Q&A call transcribed and summarised by analyst David Gibson, Nintendo was specifically asked about the next console. While it had nothing concrete to say, it added that the Switch is probably in the middle of its life cycle.

A: On next gen, we are not saying right now, we are still going through internal discussion on concept, timing etc and discussing everything 3)

So, assuming the Switch continues to receive support for another four years, you could see Nintendo’s next console at some point in 2025 or 2026. Internal discussions regarding concept and timing are taking place, but there’s no point holding your breath over it.

Elsewhere in the presentation, Nintendo commented on the Switch’s online service, which has grown along with the hardware install base. As of September, there are more than 32 million Switch online accounts.

It’s far too early to tell what kind of effect the recent online expansion, which provides access to Nintendo 64 and Sega Mega Drive games, has had, especially since it has attracted a strong negative response from fans for its price and performance issues with the N64 games.

Nintendo has pledged to improve and expand on the service with additional features, but it didn’t provide any actual examples. There are unconfirmed rumours it will add Game Boy games to the service at a later date, possibly as part of the standard membership and not the expansion pack.

The upcoming Mario movie from Illumination starring Chris Pratt was also discussed. It is apparently close to completion, and on track for its winter 2022 release, and Nintendo sounds pleased with it so far.

Mario creator Shigeru Miyamoto reiterated Nintendo’s desire to make more movies based on its franchises. But, rather than juggle multiple projects at once, it would rather focus on them one at a time. So, don’t expect a Marvel-like rollout where you get a couple of Nintendo movies every year.

A: Would like to roll out with other IPs for movies etc, people should experience IP in variety of wats. But going one by one, not say doing many IP movies at same time. – Miyamoto answered. 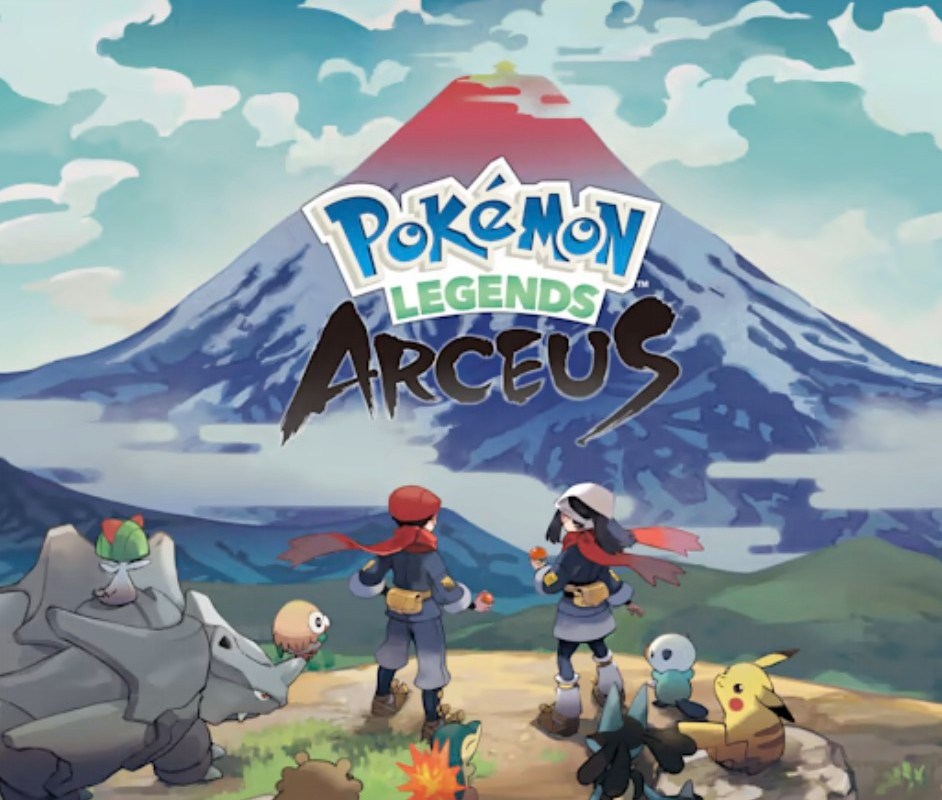 POKÉMON Legends: Arceus is Nintendo's newest game in the Pokémon franchise. The game is scheduled to be released on January...

Wordle tips: What is the best word guess to start with?