But the company’s new Switch Mario Red & Blue Edition can be found for cheaper than the standard model. 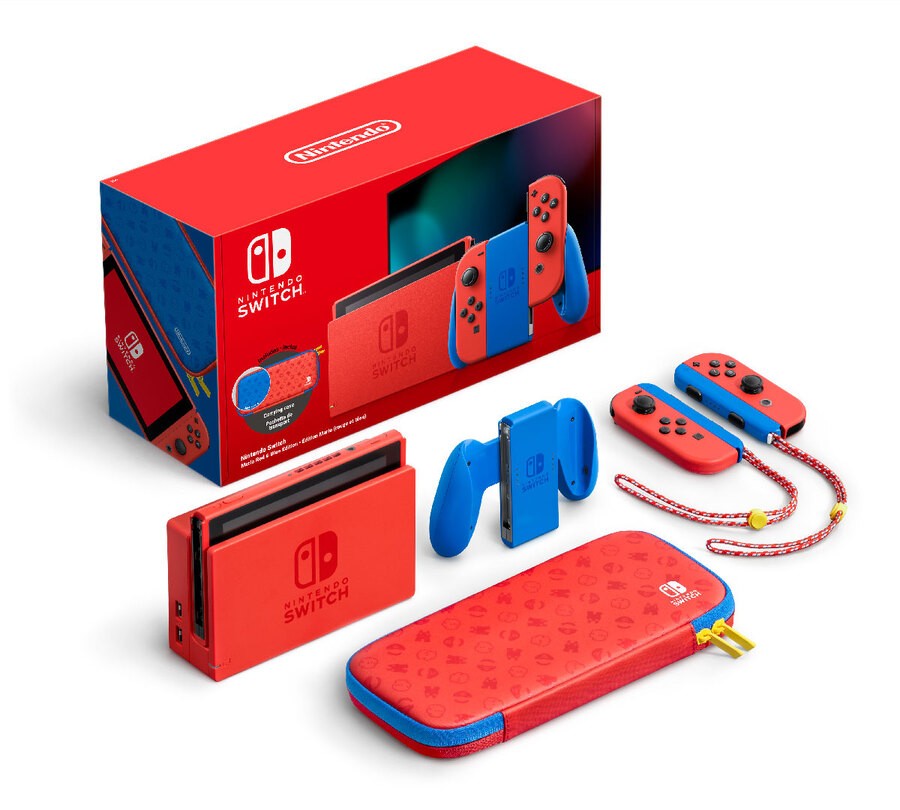 The console comes with a screen protector and carrying case

The Switch was hot property in November as demand peaked, seemingly linked with shoppers looking to snap up the new PS5 or Xbox Series X.

Stock has since recovered and the Switch is available again from retailers, although prices for the device have remained at the £280 mark.

Not the new Switch Mario Red & Blue Edition though, which we’ve spotted for pre-order for CHEAPER than regular edition price.

That’s because online gaming retailer ShopTo has listed the device for pre-order at £277.85. 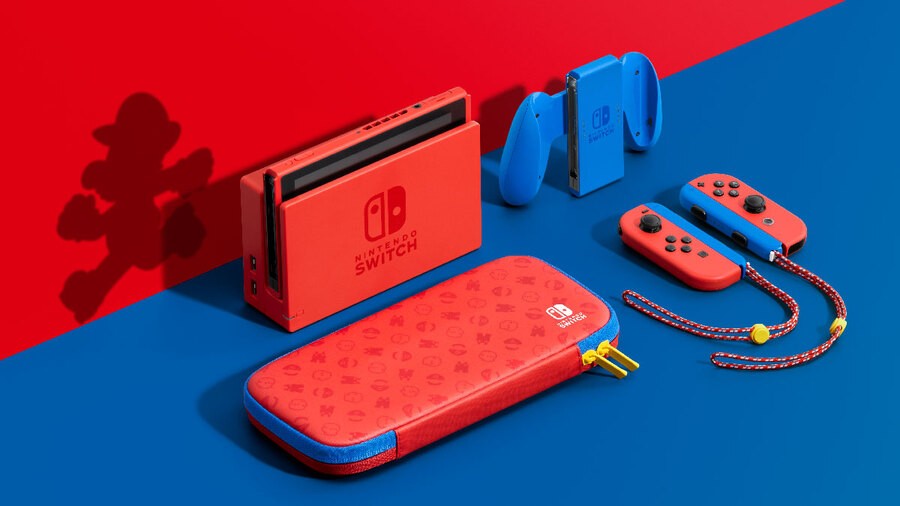 Mario now has his own Nintendo Switch Edition

ShopTo’s price is some way below other retailers, with the Switch Mario Red & Blue Edition listed at £299.99 by Amazon.

Meanwhile Nintendo’s official store lists the new edition at £279.99 – the standard price for a Switch.

But at £277.85, ShopTo looks to have the best deal for the new edition and for any Switch available right now.

The only downside being that you’ll have to wait until the February 12 release. 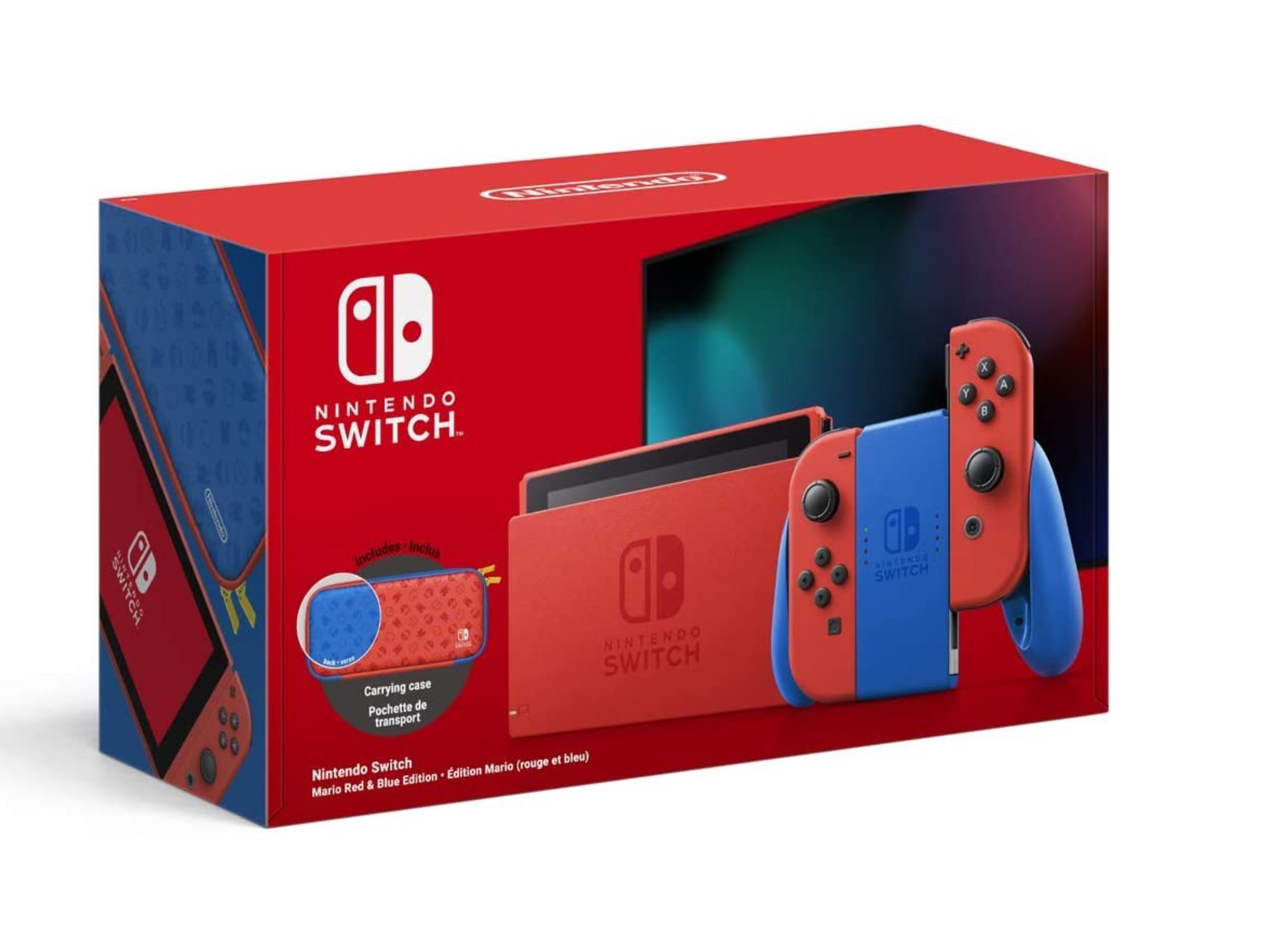 The new edition is available for pre-order now

Demand could be high for the new edition of the console so we don’t know how long the price or pre-order availability will last.

If you do order the Switch Mario red & Blue Edition, you can expect the following:

Meanwhile a huge Cyberpunk 2077 update is about to land that FINALLY ‘fixes broken game’.

Shopping in the January sales? The Sun Vouchers can help you to find the best discount codes around.