Overwatch 2 tier list: The best heroes to play with

WITH Overwatch 2’s launch comes a laundry list of changes to each individual hero, as well as the overarching meta of the game itself.

Teams are now made of five heroes instead of six, meaning you’ll have one tank less in your group.

Overwatch 2 shakes up the rules, making some heroes more attractive to pick than othersCredit: Blizzard

Tanks are fewer in each match, which means grouping up for shields and protection is less likely to happen.

All of this results in what some are predicting — teamfights will become less important, and dueling/skirmishes will become more important.

Make sure you read that carefully — less important does not equal unimportant. 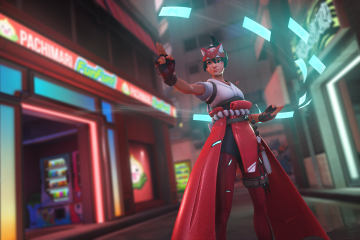 That being said, we’ve prepared a tier list of heroes, taking into account their ability to duel, dismantle, or otherwise disrupt opponents.

Keep in mind, none of us are professional players — metas are fluid and will shift over time as players coalesce around strategies that work for them.

These are general picks designed to help you get a solid footing in Overwatch 2, but individual play will always shine over what a tier list on the internet says.

Also, the new heroes are not on this list, so if you’re looking for Sojourn, Kiriko or Junker Queen, you’re out of luck.

They won’t be unlocked for competitive play for several weeks after release anyways, so you shouldn’t worry about them for now.

Nevertheless, Sojourn is looking to be a top pick based on the beta build we played.

With that said, let’s dive into our tier list for Overwatch 2.

Genji and Soldier: 76 are no-brainers. Genji hasn’t been changed at all, and Soldier got some extremely minor nerfs, but both received a huge benefit from the new DPS passive.

Ashe also is relatively unchanged, but with the team size reduction, Ashe is able to put extreme pressure with B.O.B. and Dynamite coverage.

Zarya has always been the premiere duelist tank, with her ability to soak up damage and turn it into bonus damage, so Zarya mains can rest easy.

Doomfist is also a good duelist pick, being a much more mobile, and slightly less sturdy, option, but his damage has decreased significantly since he no longer has an uppercut option. 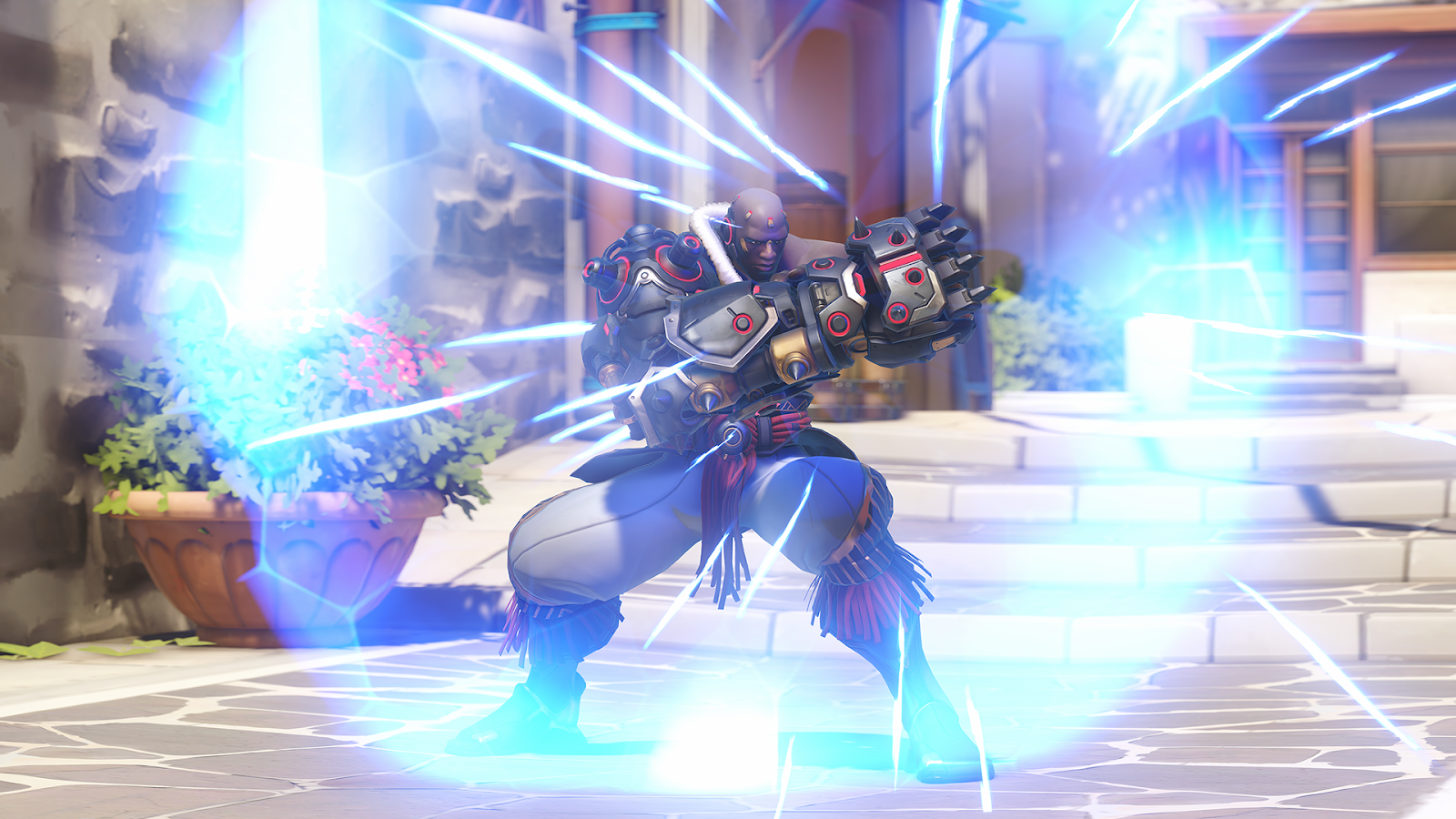 D.Va got a much stronger Defense Matrix ability, and her damage output is roughly the same as well.

On the support side, this new duelist style of play is going to reward those that are passive healers the most, and Lucio is the strongest passive healer in the game — but keep in mind that all healers get passive healing now.

Ana still provides snapshot healing and damage at a long range, but now that she has the passive healing buff, she doesn’t need to waste grenade on herself for heals.

Baptiste has had no notable changes since OW1 aside from a boost to his active healing ability, which means that Immortality Field is still a fantastic tool.

Widowmaker is completely unchanged save for one thing — a health increase.

That means that if you mained Widowmaker, you will still enjoy similar levels of success in Overwatch 2.

Sombra’s biggest change is her ability to hack while stealthed (but doing so gives away your position) so we can expect to see some big plays from Sombra players in the future.

Hanzo took a hit to his Storm Arrow damage, but otherwise is virtually unchanged.

Bastion is basically an entirely new hero — their primary fire is decreased in fire rate but increased in damage, their form shift is not permanent but has mobility.

Bastion’s ultimate turns them into a mortar, allowing them to land up to three mortar strikes from very far away.

Sigma and Winston are virtually unchanged, but Orisa got a complete kit redesign.

Orisa’s alt fire is now a spear throw, and instead of a shield Orisa gets a spear twirl, which still absorbs damage, but also damages enemies as well. 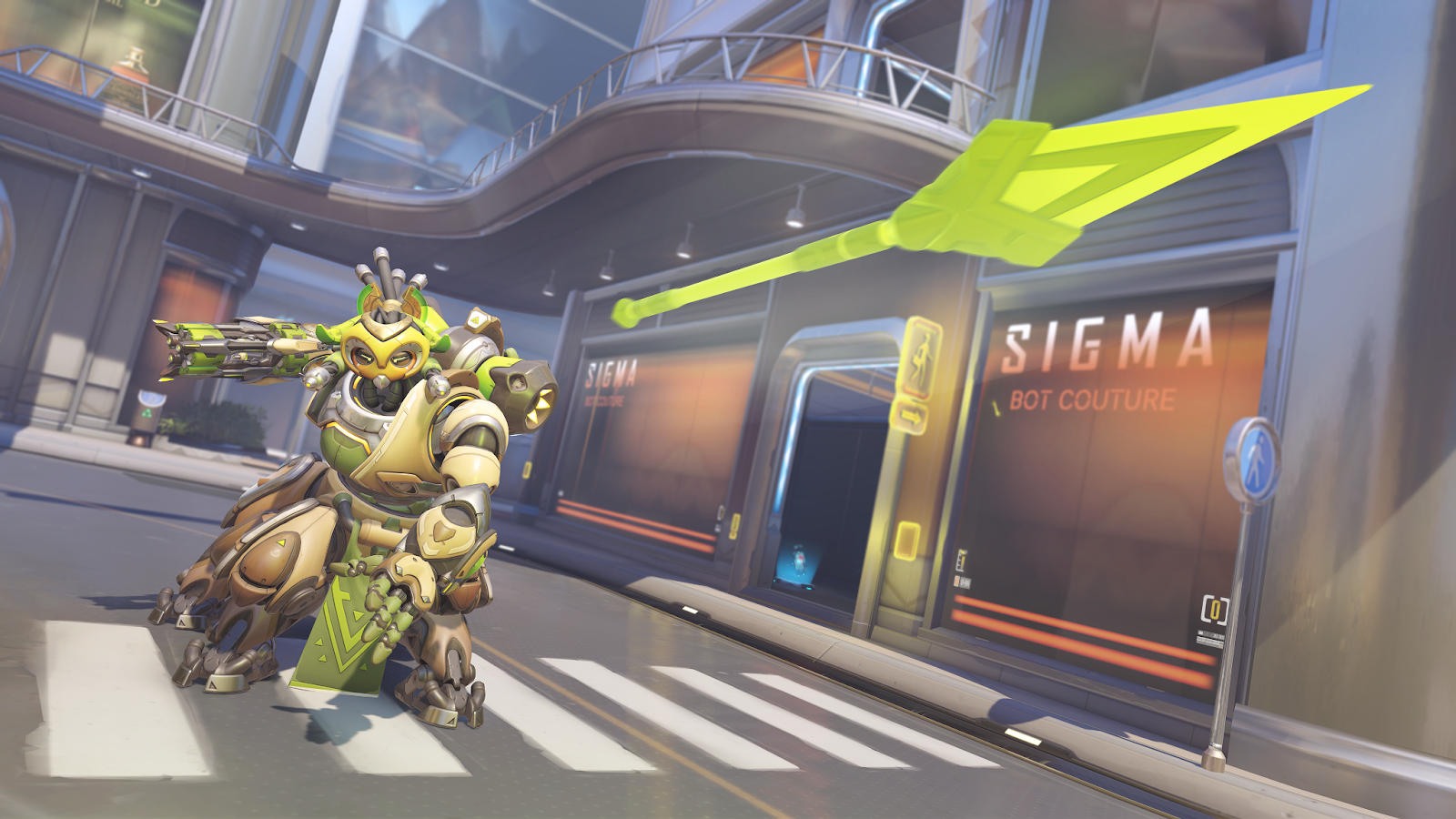 Orisa has received quite a few changes making her a more aggressive pickCredit: Blizzard

Her new ultimate allows her to suck in enemies around her — the longer she sustains it, the more damage it does.

Brigitte and Zenyatta are virtually unchanged, although Zenyatta gets a new kick that actually shoves opponents around!

Mercy is also mostly unchanged, although they once again messed with her super jump.

Mercy’s passive healing buff is stronger than the other support heroes, so take that into account as well.

B Rank — Everyone Else

All of these heroes either received extremely minor changes or were nerfed in some capacity.

The biggest changes for these heroes include Cassidy’s new grenade, which is no longer a stun bomb but instead a seeking grenade.

Reinhardt now has an increased ability to steer his charge attack as well as gaining a second alt-fire charge, and Roadhog has the ability to pause his ultimate when firing.

That’s our tier list! Keep in mind that this is based on a beta build that we had access to, and future updates (and meta from top players) will likely alter this list entirely in the future.

Written by Junior Miyai on behalf of GLHF.