Maybe Valve should release a Half-Life collection for Switch next? (pic: YouTube)

A fan has modded the original Portal from the new Nintendo Switch collection to play Half-Life 2, using left over assets.

During the latest Nintendo Direct Mini, Portal fans were treated with the news that the Portal Companion Collection (which contains both the original Portal and its sequel) would release that very day.

It’s not even been 24 hours since it launched and somebody has already modded the first Portal to play Half-Life 2, making this the closest we’ll likely see to an official release on Nintendo’s console.

This may sound near impossible considering they’re completely different games, but it’s far more feasible than you may realise. This is because Portal was, effectively, a mod of Half-Life 2 to begin with.

Portal even re-uses a lot of art assets from Half-Life 2, due to limitations at the time. As a result, this allowed the team to tie the two games closer together and have them set within the same universe.

Those reused assets are available in the Switch port, including ones specifically for Half-Life 2, like character models and voice clips.

The mod was achieved by dataminer OatmealDome, who in the past has shared details regarding patches for the Nintendo Switch Online service and its Nintendo 64 games.

Does this mean that anyone with the technical know-how can get Half-Life 2 running on their Switch? Not really, no.

As OatmealDome explains on Twitter, the game only kind of works. Aside from occasionally crashing, they noted that several features don’t work properly, including the save feature. You can’t even progress through certain maps.

I managed to load Half-Life 2 in the Switch version of Portal 1!

NVIDIA Lightspeed Studios leaving behind a bunch of HL2 assets helps out as well.

They also discovered that the port is likely based more on the port for the NVIDIA Shield streaming device, although there are traces of the Xbox 360 version as well.

Others have unearthed maps from a beta version of Portal 2 and an early version of the game’s opening. All of this has been shared in a YouTube video by one Ossy Flawol.

These findings are rather significant as this is the first time any beta content for Portal 2 has been seen by the public eye. 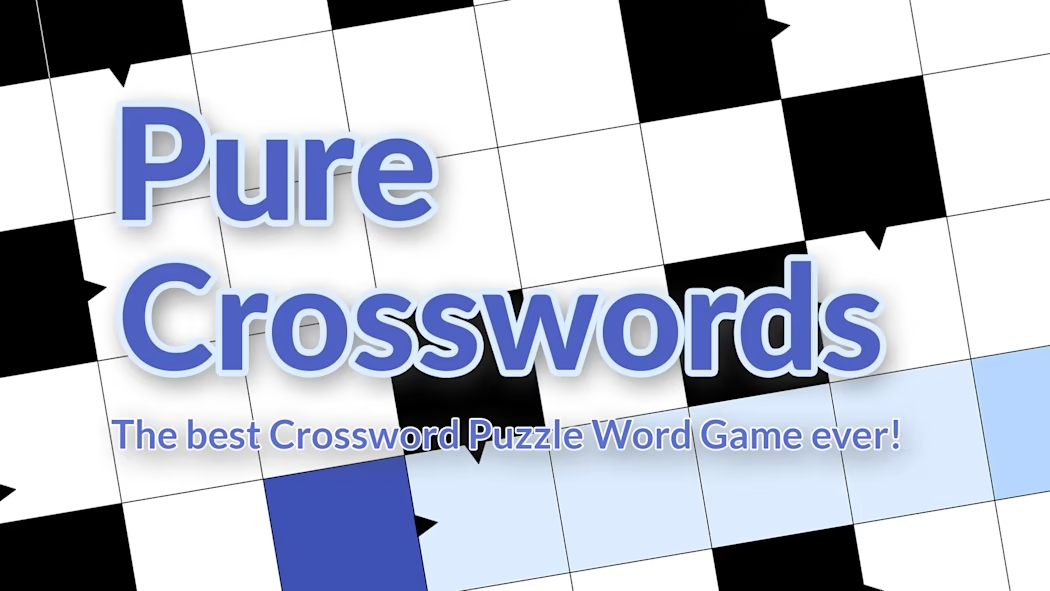 Pure Crosswords is a puzzle game for the Nintendo Switch that boasts the subtitle “The best crossword puzzle word game...

Eternal Cylinder – the weirdest game of 2021 – gets next gen upgrade