Resident Evil 4 remake development has been rebooted by Capcom

Leon’s just been told by his driver that they’ve got to turn around (Pic: Capcom via Steam)

Initially reported on last year, new sources indicate that development on the Resident Evil 4 remake is starting over under new leadership.

While it hasn’t been formally announced yet, it’s widely believed that Capcom is remaking the obscenely popular Resident Evil 4, following the success of the remakes of Resident Evil 2 and 3.

Initial reports suggested that the game was on track to launch in 2022 but VGC has now reported that development on the remake has been overhauled and is being partially rebooted, potentially pushing its release to 2023.

Originally, the remake was being worked on by Osaka-based studio M-Two, which is said to be partially funded by Capcom and consists of former PlatinumGames staff, including founder Tatsuya Minami.

Minami is also a former Capcom employee, having served as a producer on numerous Capcom games. He was even executive producer on the Resident Evil 3 remake.

Supposedly, M-Two was started with the intention of handling the Resident Evil 4 remake, with development starting in 2018.

But VGC’s sources have said that M-Two’s role on the project has been reduced and Capcom’s Division 1, an internal team that handles key franchises like Resident Evil and Devil May Cry, has taken over.

The decision came about following disagreements between M-Two and Capcom’s production team. M-Two wished to be as faithful as possible to the original game, whereas Capcom wants the remake to be inspired by the original but still incorporate its own unique take.

The original Resident Evil 4 is beloved by many but its unique control system, where you can’t move and shoot at the same time, is a difficult thing to update without completely changing the nature of the game – with many fans already worrying that a remake risks losing much of what made the original so interesting.

It seems as if M-Two had similar concerns but have been overridden by Capcom. This will cause further concern in fan circles, especially as Capcom has been gradually removing all the cheesier elements of Resident Evil from the remakes, which again risks turning Resident Evil 4 into a very different, and potentially less interesting, kind of game.

However, M-Two already helped out with Resident Evil 3, which was considerably less popular, and notably more anodyne its approach, than the Resident Evil 2 remake, so it’s probably best not to put them on a pedestal at this point.

Remaking Resident Evil 4 was always going to be controversial, not just because of its classic status but because it means skipping over Resident Evil – Code: Veronica, whose flaws make it an arguably more suitable candidate for a remake.

There’s also the fact that the upcoming Resident Evil Village seems heavily influenced by Resident Evil 4 in terms of its setting, which means delaying the remake could be to everyone’s advantage. 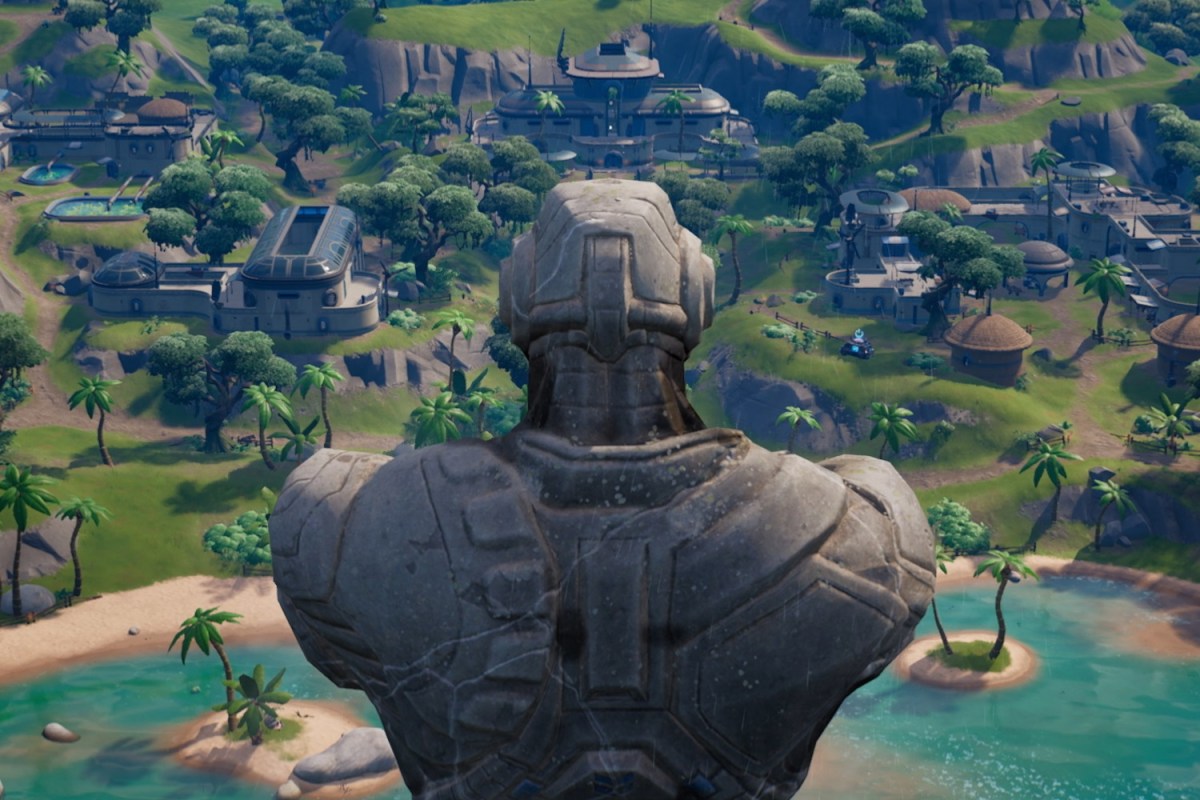 A new Fortnite chapter means a new map and this season's landscape full of hidden secrets. Chapter 3 of Fortnite...

Song of The Evertree (Nintendo Switch)

Activision barred from Game Awards 2021 but not nominations