Moon is an RPG that broke the mold. Releasing in Japan in 1997 on the PlayStation, after 23 years, it has finally made its way to the west. Moon is so different from any other RPG I’ve ever played; you’re not the HERO, or are you?

While the hero goes around leveling up and smashing what is presumed to be bad guys, you are the guy that goes everywhere picking up the pieces. You start by being sucked into the very game mom told you to turn off; next time, listen to mom. You’re tasked to restore love to the land by returning souls of all the monsters slain by the hero. In a nutshell, fix everything the hero breaks. The game makes the hero look like a giant armored jerk. 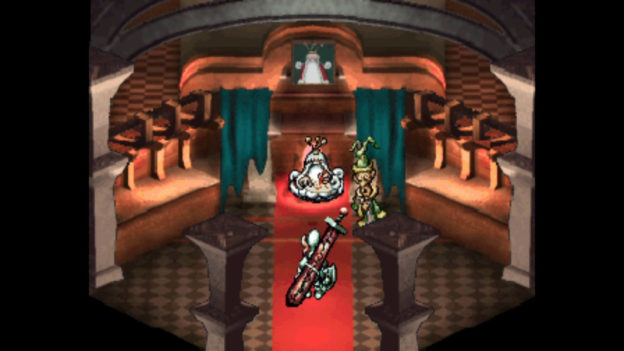 The gameplay is simple and easy to get used to, with no platforming, no grinding, no weapons, no magic….nothing. Simple tools and items are all you have to work with. Your goal is to restore love to the land. By saving monsters and helping townsfolk, you get love points. You go up in level after receiving so many points that this increases your love meter or (basically) stamina. Walking around and performing tasks uses love from the meter. 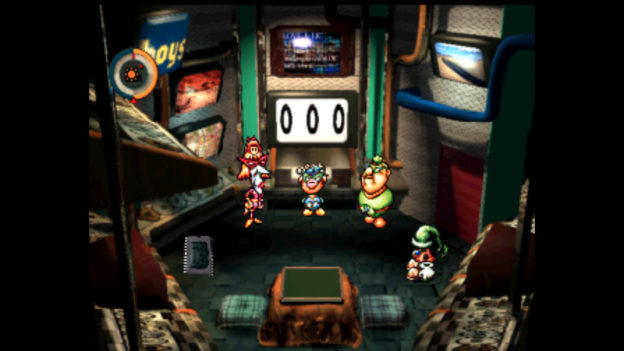 The visuals are dated, but cute and not at all unpleasant and super colorful. There’s not much music, mostly sound effects that I can’t say detract or add anything to the game. Moon wasn’t intended to be your run of the mill game. It used great character animations and an interesting storyline and took on the genre to propel the player through the game. 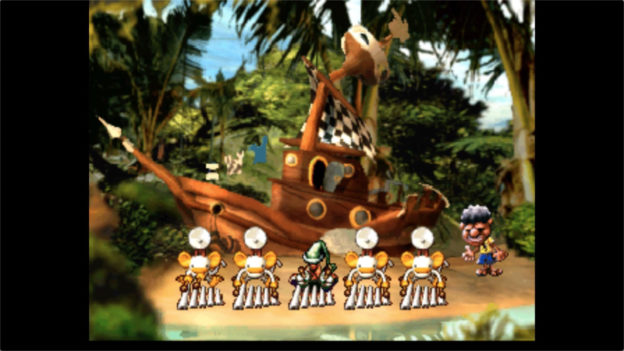 Through and through, Moon is the anti-RPG. It’s a satirical stab at the RPG genre. While it could have been better with a more updated look, I still find this game innovative and fresh even by today’s standards. It’s cute and funny and fun to play. If you’re looking for a laid-back RPG, this is it. Moon is a title that reviews can’t do justice to; it has to be played to really appreciate what the developers were trying to do. 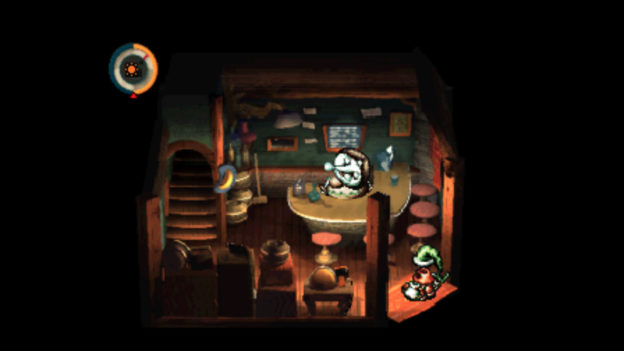