Prehistoric Dude is a “mini metroidvania” that falls short in numerous key areas. Sadly, this is one title that should probably go the way of the dinosaur.

The story for this game isn’t too original (stolen food) and frankly silly. What’s lunch to our human protagonist, Dude, would be but an amuse-bouche to the dinosaur thief. So Dude is searching for his meal, assuming that the dino hasn’t already swallowed it whole. It’s a weak catalyst for a game trying to tackle this subgenre, but Prehistoric Dude aims to drive with its gameplay, not its plot. 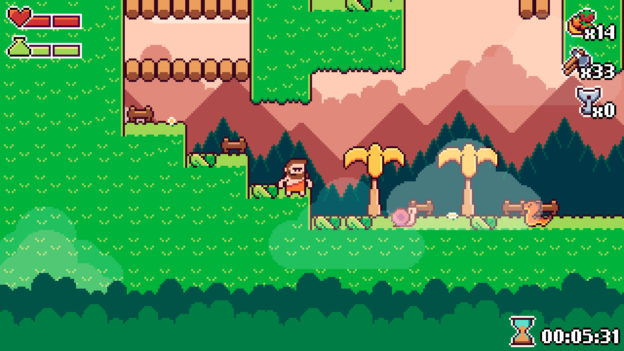 Regrettably, it misses the mark. The level design isn’t engaging enough for the amount of backtracking that’s required. For one, the uninspired enemies all take multiple hits from your limited ammunition – why does a bumblebee need two blows from a hatchet? The way you face enemies makes it more advantageous to run past them if you can, which is unfortunate.

The controls also work against the level design. Something as seemingly simple as climbing a vine can be a slippery nightmare! After acquiring gloves (the first special item), I feel like Dude sometimes gets stuck grabbing a ledge when I don’t want him to, or misses one when he shouldn’t. The running is also too subtle for my liking, and there’s’ no means to remap the controls. In general, this game lacks the responsive tightness that I’d expect. 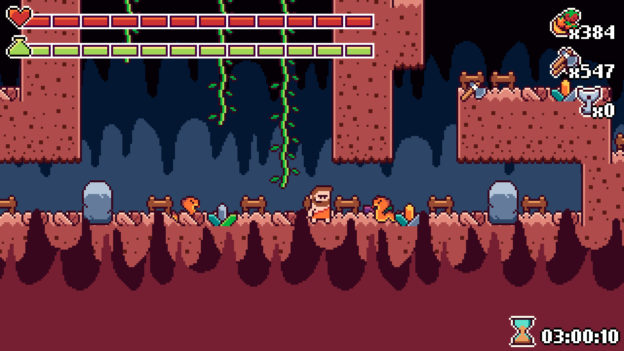 The graphics are basic through and through, regardless of where you’re at, although some weather effects liven things slightly beyond simple color changes. Rather than strengthen the visuals, the music disappoints, sounding so shrill that I had to lower the volume in the options! Prehistoric Dude’s aesthetics can’t serve as a boost.

While it is satisfying to find a new item that helps you navigate underwater, as an early example, it’s not worth the slow backtracking. Dude even has to do a minor backtrack to pick up simple items like fruit and ammo that he kicks up while walking. These add up, making this game slower than it should be. There’s no map either.

Unfortunately, Prehistoric Dude’s problems aren’t minor. Lots of annoyances add up to make this a small game that I disliked. It has a real need for additional polish. With the Switch eShop packed with better similar-budget games, I can’t find any reason to recommend this forgettable one.

Want a better title from the developer/publisher? Try Super Wiloo Demake instead. 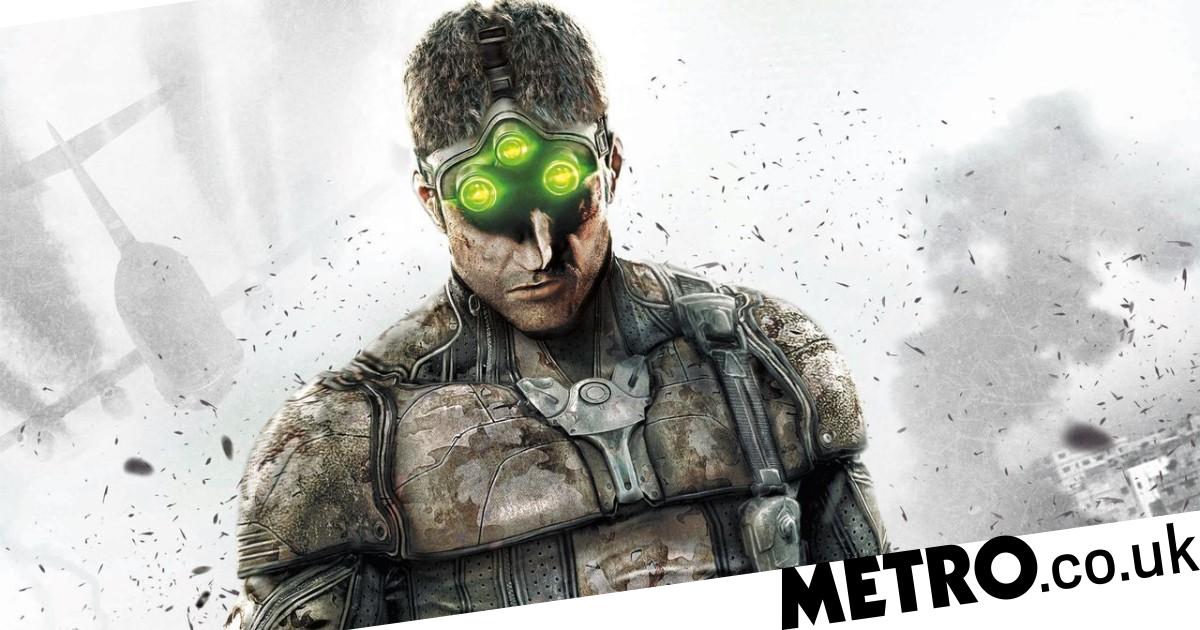 Splinter Cell – are we finally getting a proper new game? (pic: Ubisoft)Ubisoft has allegedly started work on a new...