RogueCube is a rough-and-tumble yet simple 2D action affair in which you may ask yourself, “Is it acceptable to be a square?” Or a cube, in this case. Okay, really dumb joke-y introduction aside, RogueCube really does go all-in on what it’d be like to control a variety of anthropomorphic cubes with an array of deadly weapons. Sounds enticing, right? In some ways, yes, but not without a few flaws that make one’s time with this a tad irritating. 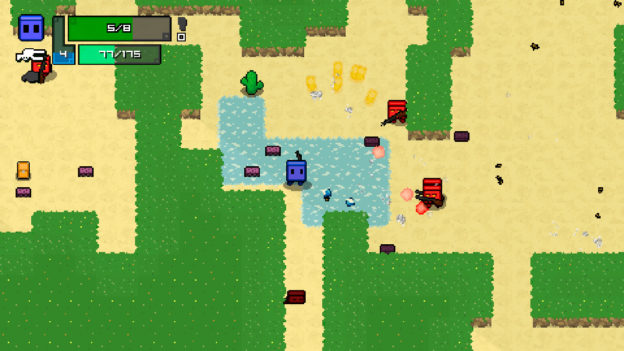 Developed by BiPolar Dawn and published by Rantalaika Games, RogueCube is a top-down arcade shooter where you play as different cubes who must take down other cubes. Your goal throughout the game’s 11 procedurally generated levels is to simply move and shoot in order to collect the eight vertices. At the start, you have three cube heroes to choose from (six additional cubes are also unlockable) such as the Blue cube (described as just a regular cube with balanced skills), the Orange cube (carries less ammo, but has greater accuracy), and the Purple cube (deals three times the amount of damage but has less health). Each cube obviously has its own strengths and weaknesses, but it’s all about how fast you are able to maneuver around enemy fire. Even though RogueCube is a short experience, it still has quite a bit of a challenge. 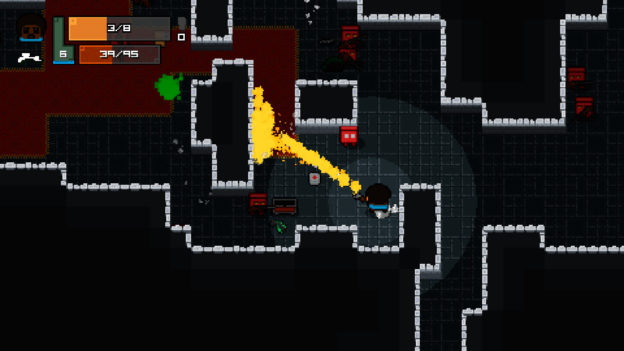 The combat mechanic set up in RogueCube is that of the twin-stick variety. This is, of course, standard procedure here as you will be constantly evading left, right, up, and down while attempting to unlock a safe passage to the next zone. You can swipe weapons quickly with the press of the Y button and can only carry two at a time. Like other shooters of the past, finding the right weapon combination is key since you are bound to accidentally swap out a gatling gun in favor of a six-shooter or even a frying pan. Since each weapon has a limited amount of ammo, you’ll be scrambling from one end dodging projectiles to find any sort of weapon to defend yourself. Since this is randomly generated, your luck will eventually run out, and all you’re left with while being cornered is a stick or a kitchen utensil. Regardless, the weapons scattered throughout are a fun selection. For example, you can gain access to a wildly fun camera weapon which can one-hit kill enemies within a specified rectangular area. So, even if you are stuck with a combination that seems less than ideal, there’s still plenty of options to go around the next corner. 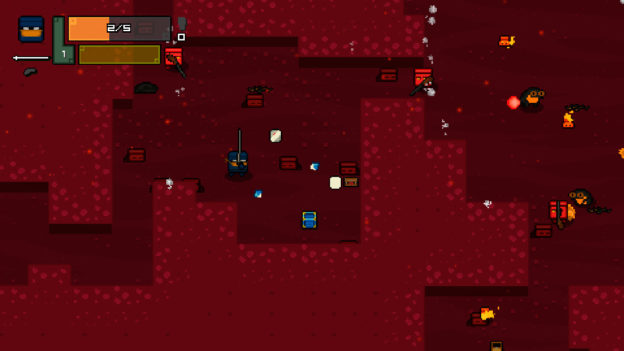 As mentioned before, each zone (which can be completed in quick fashion depending on how you fancy your shooting skills) has procedurally generated enemy and level placements. So, each run-through between levels is always a different battle. While playing solo, this only proved to be difficult to progress due to random cheap deaths. The downside to all this, though, is that even when you succumb to said cheap deaths you will have to start at the very beginning. It’s an annoying gameplay consequence even with the fact that each zone can be finished within a short time frame. However, playing solo (as opposed with friends) does make progression through each zone and the various bosses a much harder challenge. And that alone is why it can be slightly maddening to go through the campaign solo. One moment you may have things under control with the right weapons at your disposal, then the next moment an enemy you forgot about flanks you on your blind side. While the game’s bosses and arenas can be uniquely fun at times, this is best enjoyed with a wide range of friends and different cubes.

Now, while RogueCube doesn’t bring anything relatively new to the table in the twin-stick arcade shooter arena, it does allow for a nice hour or so of distraction with friends by your side. Even with its shortcomings, the at times weirdly fun weapon selection and range of options with each cube character does warrant a look. 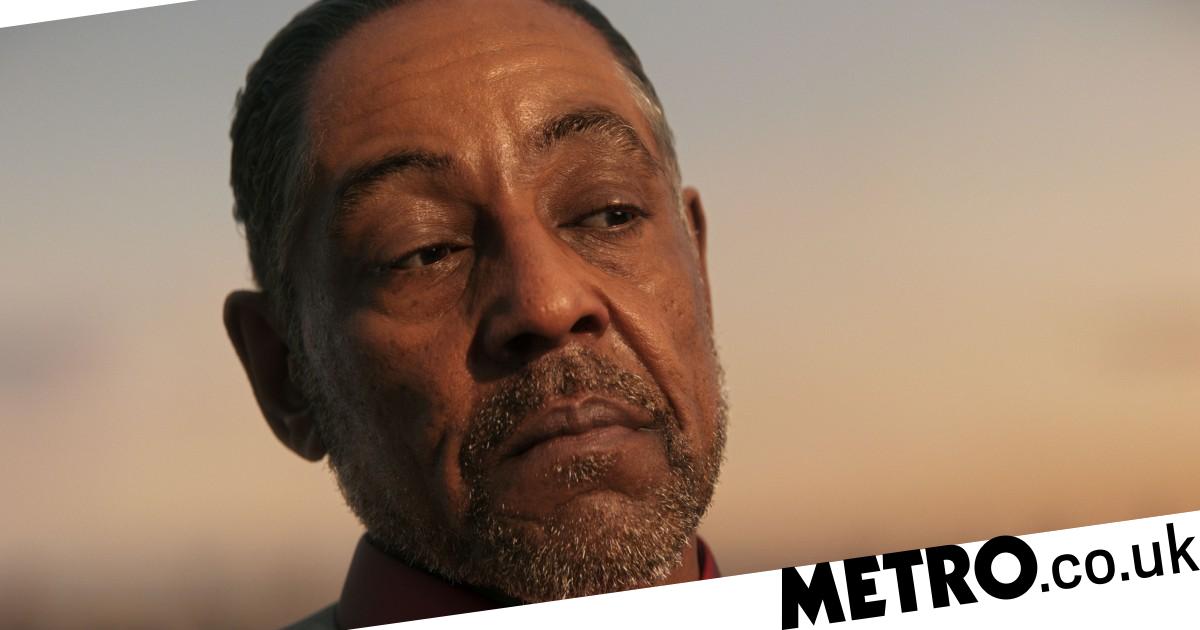