Skull & Bones and Beyond Good And Evil 2 reveal troubled development 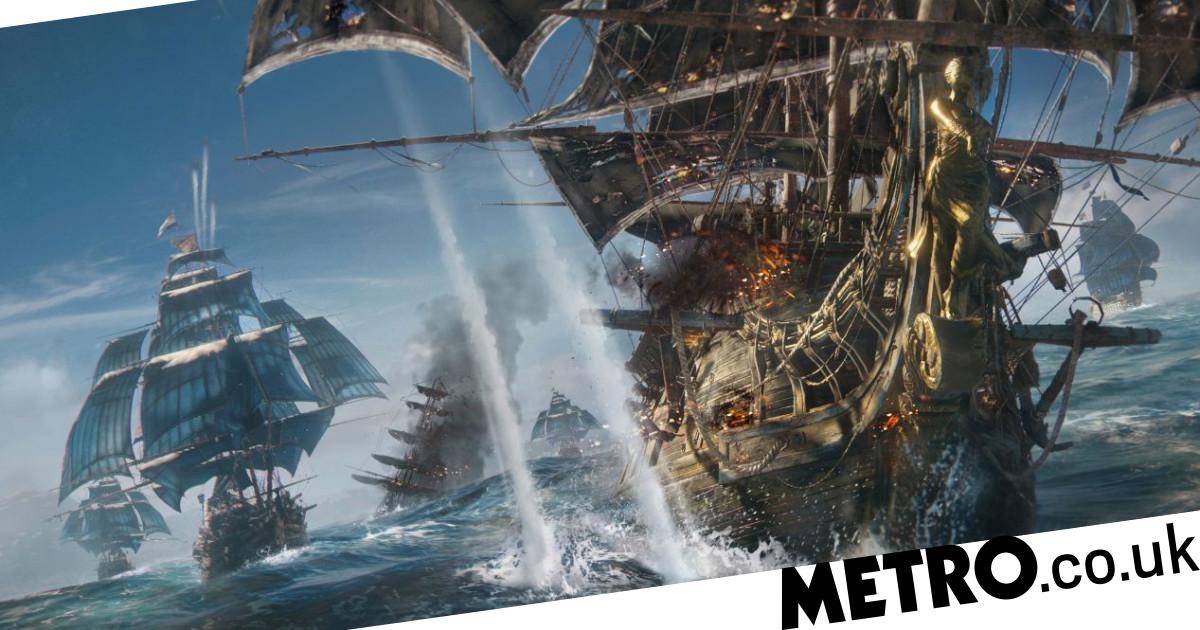 Skull & Bones – the game that never was (pic: Ubisoft)

Ubisoft seems to be having trouble with games outside of its core franchises, as Tom Clancy’s Elite Squad is shut down after barely a year.

French publisher Ubisoft is a massive company, with a number of highly successful franchises including Assassin’s Creed, Tom Clancy, and Far Cry.

When it comes to launching new franchises, though, it doesn’t matter how big a publisher is, as a new report by Kotaku has revealed why Skull & Bones has taken over eight years to make and is still nowhere close to being released.

The report suggests that the pirate-themed game was originally intended merely as a multiplayer expansion to Assassin’s Creed 4: Black Flag, which is what it’s always looked like, until company pressures transformed it first into an MMO and then a games as a service title.

Despite having been shown at two separate E3s it’s alleged that those versions of the game didn’t exist in any meaningful way and had just been patched together for the demos.

After that, the game supposedly became a roguelite survival game inspired by Rust and it’s currently still clear what it will finally be. If it ever gets released at all.

According to Kotaku, ‘Skull & Bones never had a clear creative vision behind it, suffered from too many managers vying for power, and was plagued by almost annual reboots and mini-refreshes’.

Long-awaited sequel Beyond Good And Evil 2 seems to have suffered from similar problems, especially as it bares almost no resemblance to the PlayStation 2 original and series creator Michel Ancel quit Ubisoft, and the entire games industry, in 2020.

According to its latest financial report, Ubisoft claims that it still has ‘ambitious’ plans for the sequel but, unfortunately, no release date.

Pressed on whether the game would be released in the 2024 financial year (which ends March 2024), chief financial officer Frederick Duguet wouldn’t commit to anything and said simply: ‘We are progressing well with Beyond Good And Evil 2, but it’s too early to tell you more at this stage’.

Versions of the game have been in pre-production since around 2007, with a famous leak occurring in 2009 that looked much more like the original game. However, the current version has morphed into some kind of weird space exploration game with swearing monkeys.

In a final bit of Ubisoft news, they’ve announced that mobile game Tom Clancy’s Elite Squad will have its servers shut down in October, just 14 months after it first launched.

According to the official website today’s new update will be Elite Squad’s last, with the servers due to be shut down on October 4.

‘This was not an easy decision, but after exploring multiple options with our teams, we came to the conclusion that it was no longer sustainable. We want to assure you all that we really gave it our best, especially with big updates like Season 2, and it was a truly rewarding experience to work with you, our passionate community!’, reads the official announcement. 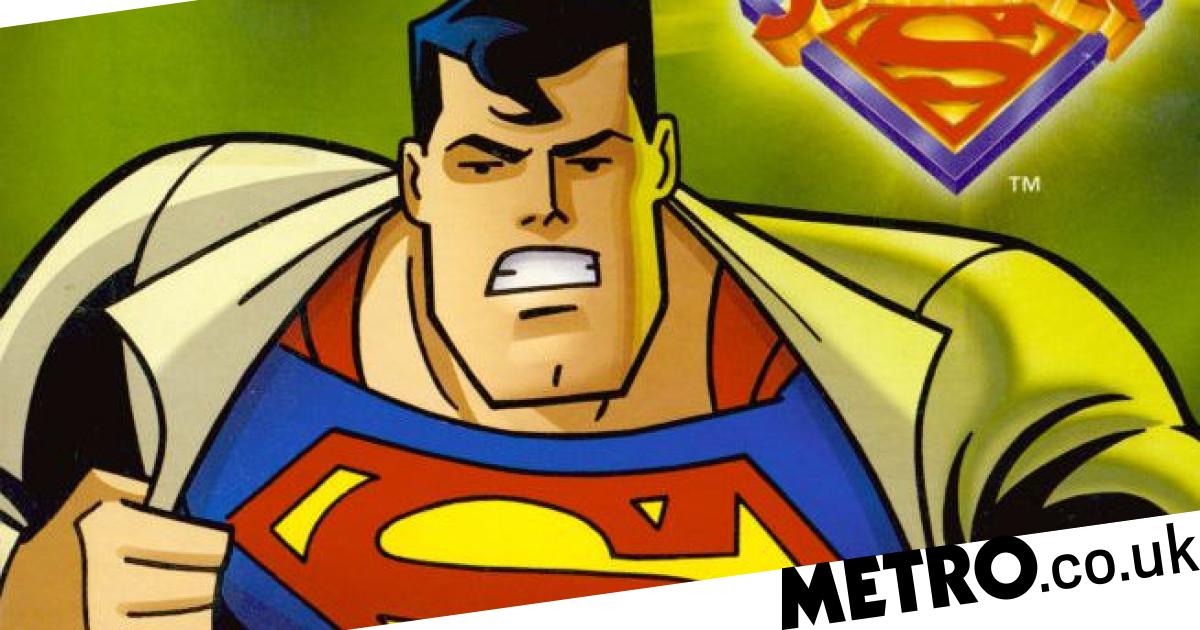 Superman – an unwelcome present (pic: Titus)Readers are asked about the games they most regret buying from their childhood, including...